Three MGM Resorts Casinos in Las Vegas Going Back to 24/7 Operations, but Without Poker

Three MGM Resorts casinos in Las Vegas will soon switch back to 24/7 operations for the first time since the global health pandemic struck. But the poker rooms inside the properties in question will remain closed. 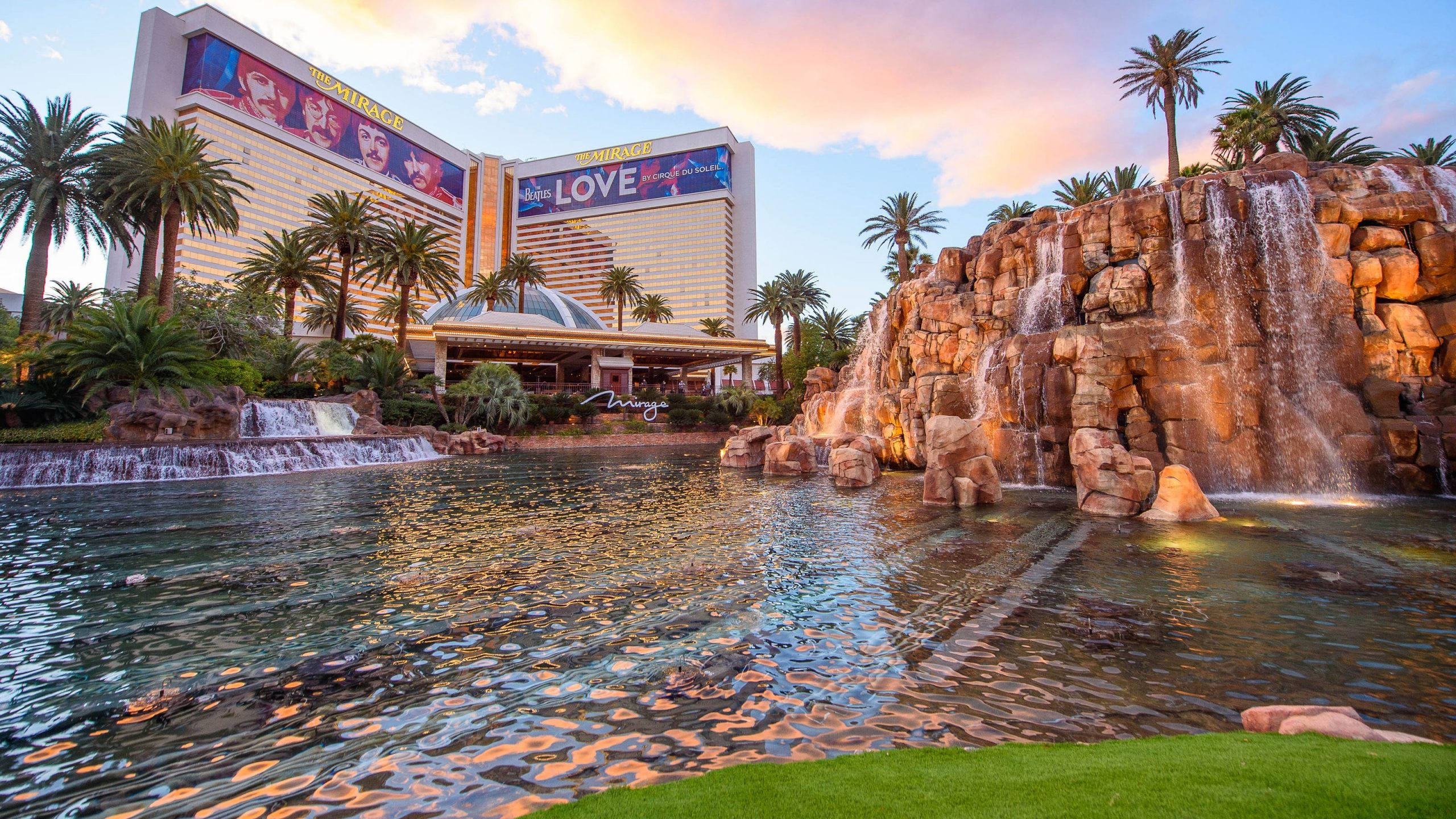 Beginning March 3, just in time for Spring Break, the Mirage, Park MGM (formerly Monte Carlo), and Mandalay Bay casinos will be open around the clock, every day of the week.

Those three properties closed down, along with every Las Vegas casino, in March 2020 due to COVID-19. When the state permitted casinos to reopen on June 4, the three properties remained closed, but reopened a few months later. Because of the tourism decline in Las Vegas, the mega-resorts didn’t resume full-time operations and, instead, began opening only from Thursday morning until Monday morning each week.

MGM Resorts operates nine casino hotels in Las Vegas, six of which have been open 24/7. That will change starting March 3 when the casino giant brings back 24/7 operations at its other three properties.

But the poker rooms at Mirage, Mandalay Bay, and Park MGM will remain closed for the time being. Mirage replaced its card room with a smoke-free slot area. Park MGM, when it rebranded in 2017, didn’t bring back the old poker room from Monte Carlo.

Where to play poker in Las Vegas

MGM Resorts owns some of the best poker rooms in the world, all of which have reopened since COVID-19. Those include the rooms at Aria and Bellagio (MGM’s top card properties), and MGM Grand. Excalibur, a small room that only hosts low-stakes games, is rumored to soon reopen. Luxor’s poker room remains closed without any date set for reopening.

Venetian and Wynn are also among the popular poker rooms in business during the pandemic on the Strip. If you’re looking for a place to play cards away from the Strip, you’ll find some action at Red Rock Resort (Summerlin), Golden Nugget (Downtown on Fremont Street), Westgate (a block east of the Strip), The Orleans (one mile west of the Strip), and Boulder Station (10-minute drive east of the Strip).