MGM Resorts was pleasantly surprised by the demand at its recently reopened Las Vegas casinos this past weekend. As such, the gaming industry giant will soon reopen three additional resorts, along with a popular shopping center in Sin City. 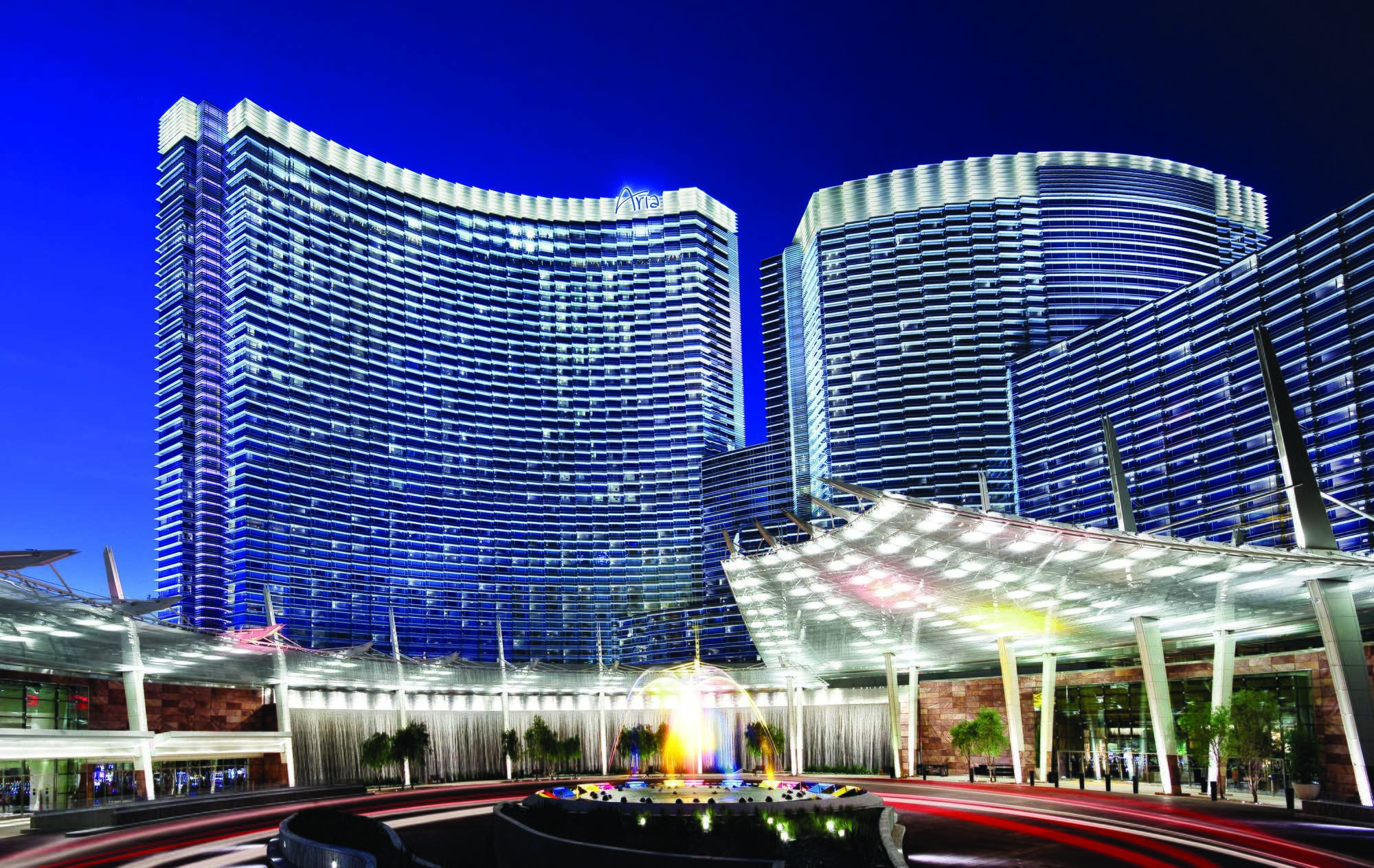 The Las Vegas Strip reopened this past weekend to larger-than-expected crowds. The reopening included four poker rooms — Golden Nugget, Venetian, Orleans, and South Point — that all had successful relaunches. Throughout much of the weekend, more than a dozen games ran at most of those card rooms showing that live poker in Nevada is far from dead.

As CardsChat News experienced first-hand, the casinos were quite busy. Many casino floors were packed in certain areas in the evenings, although some areas were less crowded than normal. Given the high demand at its recently reopened properties, MGM Resorts is ready to reopen three more.

MGM Looks to Bring Vegas Back to Life

Based on the crowds at New York, New York, MGM Grand, and Bellagio, which all reopened last Thursday, MGM is preparing to bring three additional casinos back to life — Aria, Mandalay Bay, and Luxor.

“It was exciting and emotional to see the energy in Las Vegas last week as we welcomed back our employees and reopened our doors to guests for the first time in months,” Bill Hornbuckle, MGM Resorts Acting CEO, told Las Vegas’ Channel 3 News.

Luxor, on June 25, will be the first additional casino to reopen. The Shoppes at Mandalay Bay, which is attached to Luxor, will also reopen on that same day. Mandalay Bay casino hotel, along with Aria, will reopen on July 1.

MGM Resorts has yet to permit its casinos to reopen its poker rooms, however, meaning cards are not yet flying at Bellagio and MGM Grand. While officials announced the reopening of Aria, no date has been set on when its popular poker room will return to action.

I have reservations for the Mirage July 5-7 is it going to be open?

When will the Park MGM open. I have reservations at this hotel this summer
Please advise