Mayweather-McGregor Megafight: Who Were Real Winners and Losers?

The heavily hyped battle between Floyd Mayweather and Conor McGregor was billed as one of the biggest fights of the century, and for the most part it lived up to expectations. As expected (and to the relief of many), the Las Vegas-based boxer held on to his undefeated record, while the Irish brawler put up an admirable fight that lasted 10 rounds. 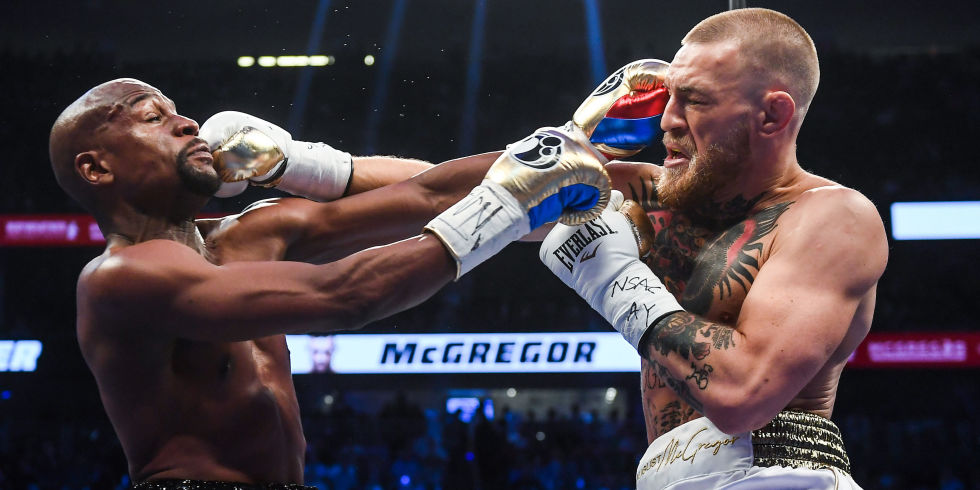 But this bout was about more than just two men engaged in high-profile pugilism. This was a fight that captured the world’s attention, and when the final bell rang, there were multiple winners and losers. 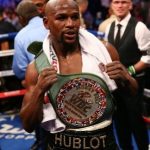 Not only did he defeat an inferior opponent to keep his undefeated record intact at 50-0, but also he made a pile of money in the process. Estimates of Mayweather’s take-home pay range from $300 to $400 million and if accurate, he’s expected to join an exclusive club of athletes who have made more than $1 billion. He’ll join NBA legend Michael Jordan, golfer Tiger Woods, and race car driver Michael Shumacher on the Forbes list of billionaires.

McGregor may have lost the fight, but he had a better performance in the ring than many predicted and upped his earning potential for his next match, whether it be boxing or UFC. McGregor is now arguably the most famous mixed martial arts fighter in the world, a designation that should allow him to profit handsomely.

The bookies breathed a sigh of relief. Before heavy money started coming in on Mayweather, oddsmakers were starting to panic. More than 80 percent of the money bet was on McGregor at online sites and in Las Vegas 16 of 17 wagers were on the underdog. Yes, there were a few million-dollar slips on the eventual winner, but that wouldn’t have come close to covering the damage that would have been inflicted had there been an upset.

Anyone who bet that Mayweather would win in the 10th round got +2,200 and capitalized on probably the best bet of the fight. Some other well-paying wagers were +240 Mayweather wins by TKO, p+450 that McGregor lands more than 79.5 punches and +175 the fight ends in an even numbered round. 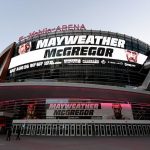 For all the hype, the host venue failed to sell out. The average ticket price was $3,521, which was less than the record of nearly $4,500 for an average ticket to Mayweather’s 2015 fight with Manny Pacquiao. Apparently that was one gamble people weren’t willing to take, and those who did show were posting pictures on social media of entire sections that were nearly empty. The announced crowd was 14,623, but observers believe the number was much lower.

Some Pay Per View Customers

Because of high demand, computer servers in California and Florida crashed, causing many people to miss some or most of the fight. Getting refunds is no guarantee and they have a bigger fight on their hands than the one they paid $99.99 for and didn’t get to see.

Yes, the odds were tempting, but in the end people who wagered on the huge underdog got burned. In retrospect, the fighter never really had a chance, and they waved goodbye to their cash even before the 10th round.

Outages and service interruptions gave another black eye to the preferred format for viewing fights, and has led to a class-action lawsuit from fans who believe they didn’t pay $99 for grainy video, streaming errors, and buffering slips. On the upside, with an estimated five million paid viewers likely setting a PPV record, Showtime should be able to fund a vigorous defense.

With the semi-retirement of Ronda Rousey, and loss of Jon Jones, recently suspended after a failed drug test, the UFC has grown light on star power. McGregor was pretty much the only marquee fighter, with a name known outside the world of MMA. Though the MayMac bout did prove to be more true fight that gimmick, and did give the UFC more publicity, it might have cost the league its biggest star, should the Irishman choose to chase bigger paychecks through boxing. 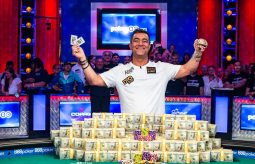