World Poker Tour Tournament Director, Matt Savage, asked poker players on Twitter if they think the WPT should facilitate chops. We found mixed reactions from the poker community in what was an interesting debate. 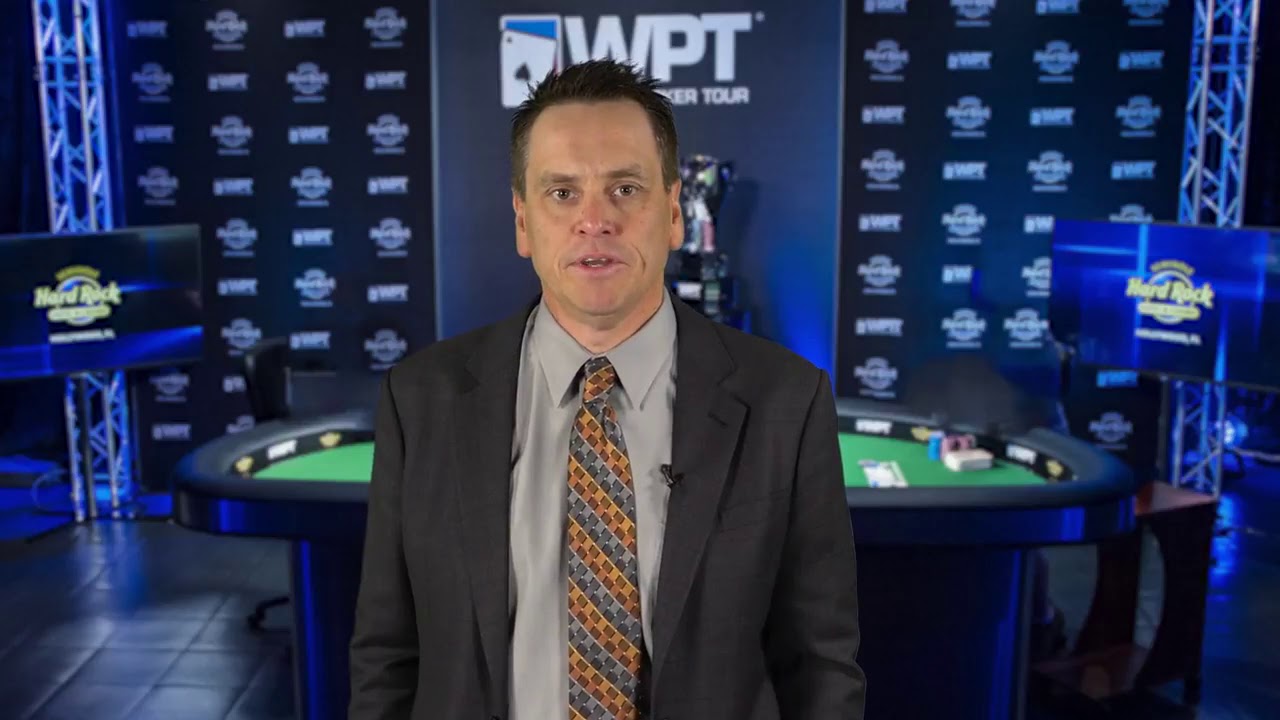 Allen Kessler is taking credit for the WPT’s new-found interest in deal making following a questionable conclusion to a recent event. Donald Maloney beat a field of 1,156 players to win the WPT Borgata Poker Open earlier this month, and $616,186.

On the final hand, the three remaining players decided they were tired and ready to go home. So, they agreed to a chop and just went all-in to finish off the tournament, or so Kessler claims.

Cmon guys @wpt theres zero chance it actually played out this way. Just admit you broke your no deal policy. No one cares anyway. You should allow deals. pic.twitter.com/HG0mYt068x

A week later, Savage asked his Twitter followers if they think chops should be allowed in WPT events. It’s unclear if Kessler’s critical comments led to the following post.

The @WPT wants your opinion on dealmaking for the main tour. There are multiple factors to consider including a Tournament of Champions seat, POY points, television production, as well as live reporting. What are your thoughts on how this should take place when deals are allowed? pic.twitter.com/uaI5tsK8ni

It’s not uncommon for chops to occur in poker tournaments at all stakes. They happen in the high rollers, at low buy-in, daily tournaments, and even at the World Series of Poker.

On the major tours, such as the WPT and WSOP, the organizations refuse to facilitate chops. However, it’s tough to stop players from making deals away from the felt. We saw that happen at the 2018 WSOP when Elio Fox and Nick Petrangelo agreed to a chop prior to the start of heads-up play in a $100,000, super-high roller.

In that event, Fox and Petrangelo didn’t put on their best performances during heads-up play. And, why would they? After all, they had already determined how much money each player would take home. So, the only motivation left was to play for the gold bracelet, which clearly isn’t important to some.

For some fans, deal-making takes away from the excitement of the tournament. Viewers want to see a legitimate winner. But if the players agree to a chop and either quit before the tournament has a last person standing, or the players just move all-in the dark, as was the case at the WPT Borgata Poker Open, many feel there wasn’t a true champion. It’s sort of like just handing a team the NBA title when they’re up three games to one in the best-of-seven NBA Finals.

After Savage shared his tweet, poker players sounded off. And, the responses were interesting. Clearly, there’s no consensus within the poker community on deal-making in WPT events.

Bryan Swarberg (@BryanSwarberg) argues that, “televised events need to be played down for something.” Others agreed with his take that, when a WPT event is televised on Fox Sports, it’s bad for TV if the tournament doesn’t have a true champion.

Not all WPT events are televised, however. In fact, most are only available on live stream. Just five of the 18 Main Tour events during the 2018-2019 will air on Fox Sports.

Ari Engel, a Las Vegas pro who often plays in WPT events, wants the WPT to “allow deals.” He says that “deal talk is actually fascinating, and often makes for great tv/entertainment.”

Sean Yu isn’t a fan of chops. He wants the WPT to “leave it alone.” He also argues the players at the final table should receive additional compensation for “being part of the TV production or live stream.”

Brandon Temple (@BrandonPokers) is fine with chops, but says “10%” of the money should be set aside to give the remaining players some incentive to care following the chop.

All solid points from the poker community.