Matt Savage Wants to Be in Poker Hall of Fame. Can He Get In without Bracelets
June 9, 2018 Latest Poker News

Matt Savage Wants to Be in the Poker Hall of Fame, but Can He Get in Without Any Bracelets?

He may not be known for his play at the tables, but in his 25-plus years in poker, Matt Savage has had a significant impact on the game. Now, poker’s most famous tournament director is openly lobbying for his connected friends to help him finally get inducted into the Poker Hall of Fame. 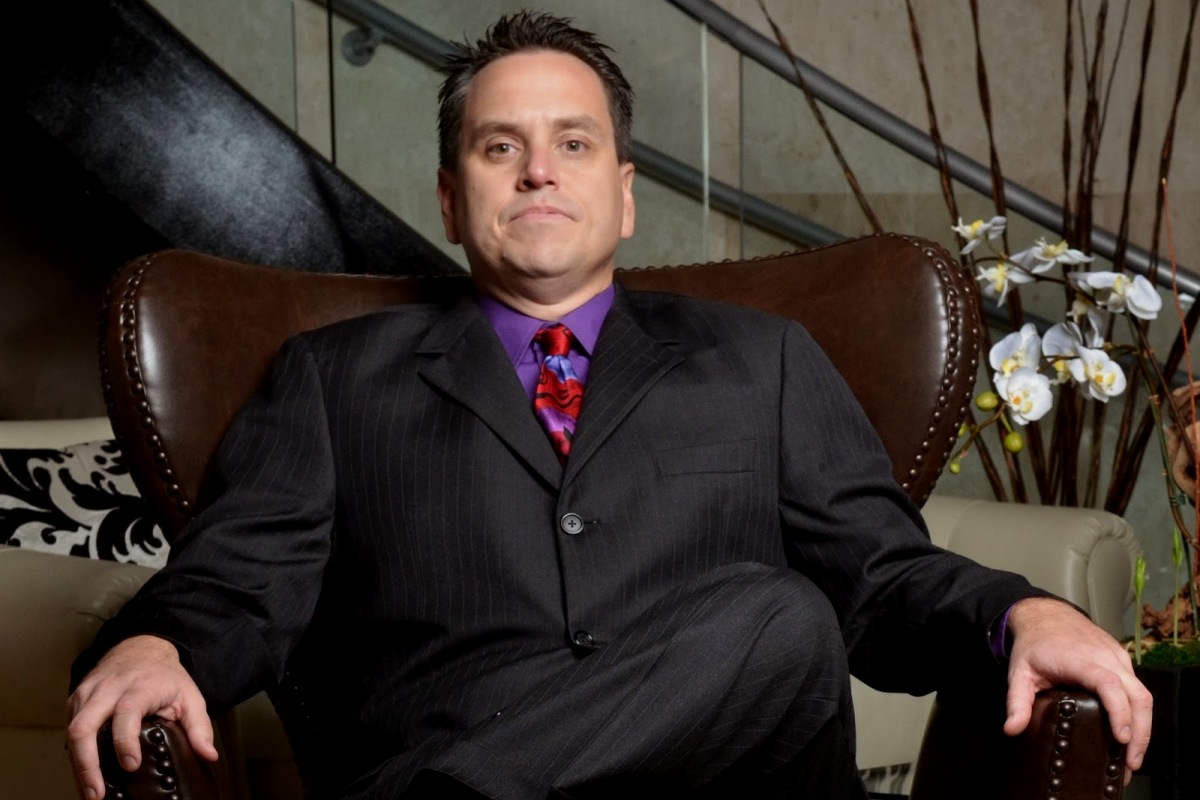 Matt Savage is hoping the fourth time is a charm when it comes to the Poker Hall of Fame. (Source: pokerground.com)

Nominations for the 2018 HOF class just opened this past week. Fans can offer their picks before a panel of judges consisting of living HOF members and select media representatives, ultimately decide who gets in.

The primary criteria for Hall of Fame inclusion are well known:

Savage, who currently serves as executive tour director of the WPT and tournament director for the Commerce and Bay 101 casinos in California, has been close to making it four times before, and recognizes the challenges he faces as someone on the other side of the rake.

He isn’t being shy about his desire to get in, and has taken his pitch this year to social media. Early responses showed strong support by the dozens, making it seem likely he should get enough nominations to make the final shortlist.

One Facebook commenter said, “3 years and still not in?? Shoulda been a 1st ballot Hall of Famer.” Said another: “No one, I dare them, can name someone else in the industry that can do, or has done, what he’s doing. Must be in HOF.”

Savage started out as a dealer, and ascended to become tournament director from 2002-2004 presiding over Chris Moneymaker’s legendary win in 2003. He was also one of the founders of the Tournament Directors Association, an organization that has had a significant impact on improving and standardizing poker tournaments around the world.

There are 54 people in the Poker Hall of Fame. The inaugural class in 1979 set a standard that allowed for contributions beyond personal winnings to count. Felton “Corky” McCorquodale had no WSOP bracelets, but his claim to fame was introducing the the poker variant known as Texas Hold’em to Las Vegas in 1963. He was joined by Edmund Hoyle, who wrote the first rulebooks for card games in 1742.

The first class of inductees after Caesars took control (as part of their WSOP acquisition from Binions in 2004) consisted of WSOP originators Jack Binion and Crandell Addington. (Binion also created the Hall of Fame, and Addington holds the record for most Main Event final table appearances at seven.)

Henry Orenstein got the nod in 2008, primarily for his role in helping grow the game as inventor of the hole-card cam. But he had a bracelet, having won a $5,000 Seven-Card Stud event in 1996.

Similarly, Linda Johnson got invited to this mostly boys club in 2011 for her contributions as the publisher of CardPlayer Magazine and as a co-founder (with Savage) of the Tournament Director’s Association. But she has a bracelet, too, for $1,500 Seven-Card Razz in 1997.

In 2012, Eric Drache received membership for his work as a cardroom manager and tournament director, despite having no bracelets. He served as the WSOP tournament director from 1973 to 1988, and is credited with introducing satellites. He also invented the “must move” table, and since the poker boom worked as a producer for multiple TV shows, including “Poker After Dark” and “Face the Ace.”

But he still had noted success against top competition, with three second-place finishes at the WSOP (in seven-card stud events in 1973, 1981, and 2009).

The last non-bracelet-winning inductee was Jack McClelland in 2014. He served as WSOP tournament director in the 1980s, and manager of the Bellagio poker room from 2002 to 2013.

This year, there have been some rumblings for considering noted poker author David Sklansky for nomination. Poker pro Blair Rodman floated the idea on his Facebook page, pointing out that Sklansky’s book, The Theory of Poker, forever changed the way people think about the game.

“For him to not even be part of the conversation about inductees is mind-boggling,” Rodman wrote. “To ignore his contributions is lame.”

The two newest Hall of Fame selections are expected to be announced in September. The WSOP is still accepting nominations here.

Hmmm – an interesting one this as you have to ask yourself several questions, has there been more deserving non playing nominees who have won previously, if not – then why have the stipulation there in the first place?
I think its time personally to recognise the facts – has Matt Savage contributed to the overall development of the game and promotion of success – is this to a level deemed worthy of being inducted?
If not – is simply means beans however well connected he is – lets adapt a fair, objective approach to his nomination – the concern here is if he is canvassing votes via facebook – why?
I would like to know more about what he has done and is there someone else ahead of him in this capacity – can there be more than one inductee for this side of poker?

Certainly Matt Savage has contributed to the Game and then some. I think he will get in eventually.

It will take sometime thou. Most likely later on, not anytime soon. Him going on Facebook is not helping his cause in my opinion. He will get in , when I don’t now.

This talk of Isai Schienberg being nominated is a joke. The guy is a criminal and on the run from the USA or never allowed back. How can anyone think this guy deserves to be in the HOF is hilarious.

I hope Matt Savage gets in I am a fan.