Poker pro Matthew Marafioti, known online as “ADZ124,” was seen falling 28 stories to his death from a friend’s apartment in New Jersey on Friday. Police investigating his death as a suicide. 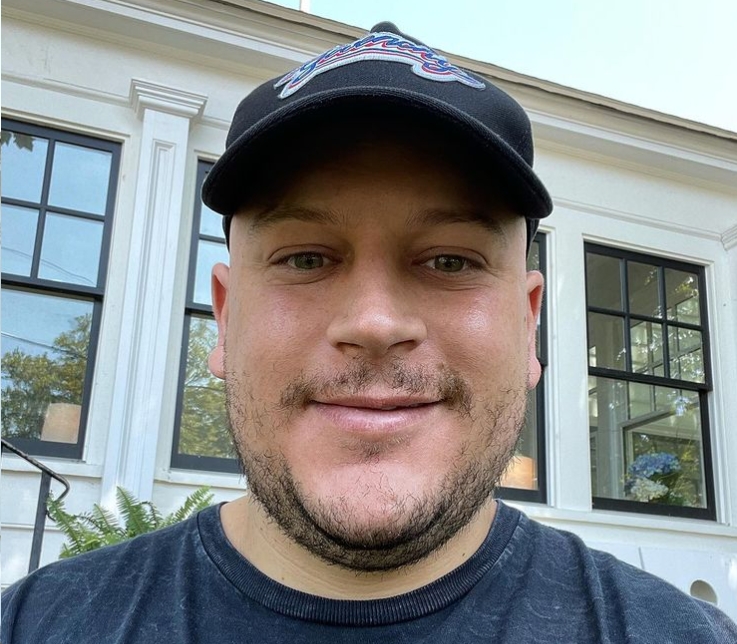 Matt Marafioti, aka ADZ124, was found dead at the age of 33 after reportedly committing suicide. (Image: Instagram/adzizzard)

The Toronto native was known online as ADZ124 and, for a time, regarded as one of the top high-stakes players in the world. In recent years, Marafioti gained more notoriety for his behavior away from the poker table than for his prowess on the felt, and was largely forgotten as the poker force he once was.

He, unfortunately, returned to the spotlight last week when poker pro Todd Witteles tweeted that it was “likely” Marafioti had committed suicide. The story was later confirmed by local New Jersey paper, the Daily Voice.

A local police officer told the Daily Voice that Marafioti jumped from the window of a friend’s 28th-floor apartment in Cliffside Park, New Jersey. Two lifeguards at a neighboring swimming pool heard his screams and found him dead when they arrived on the scene. Though Marafioti’s fatal plunge occurred on Friday morning, he was not positively identified until Monday.

Police officers investigating the incident believe the 33-year-old jumped because of fears that unknown people, including the Illuminati, were out to get him. That paranoia, authorities say, may have been intensified due to other issues in Marafioti’s personal life, including an ongoing custody battle for his young son.

In 2012, Marafioti was involved in a long and ugly public online feud with his former girlfriend and poker player Lauren Kling. Then, in 2016, he went missing for 45 days and was presumed dead before he reappeared and posted a video about his brief hiatus from public life (see video below).

Despite his tendency to irk other poker players — and others — both at and away from the tables, the community rallied in support of Marafioti. But, despite attempts to help him get back on track from friends such as Randy Dorfman, he continued to post cryptic messages about threats to his life.

Marafioti’s final Instagram post (see below) was indicative of his lengthy battle with paranoia. “I am about to get abducted from this man’s apartment,” the post begins. Marafioti then goes on to imply that the man pictured is part of a plot to torture him and make it look like an accident. 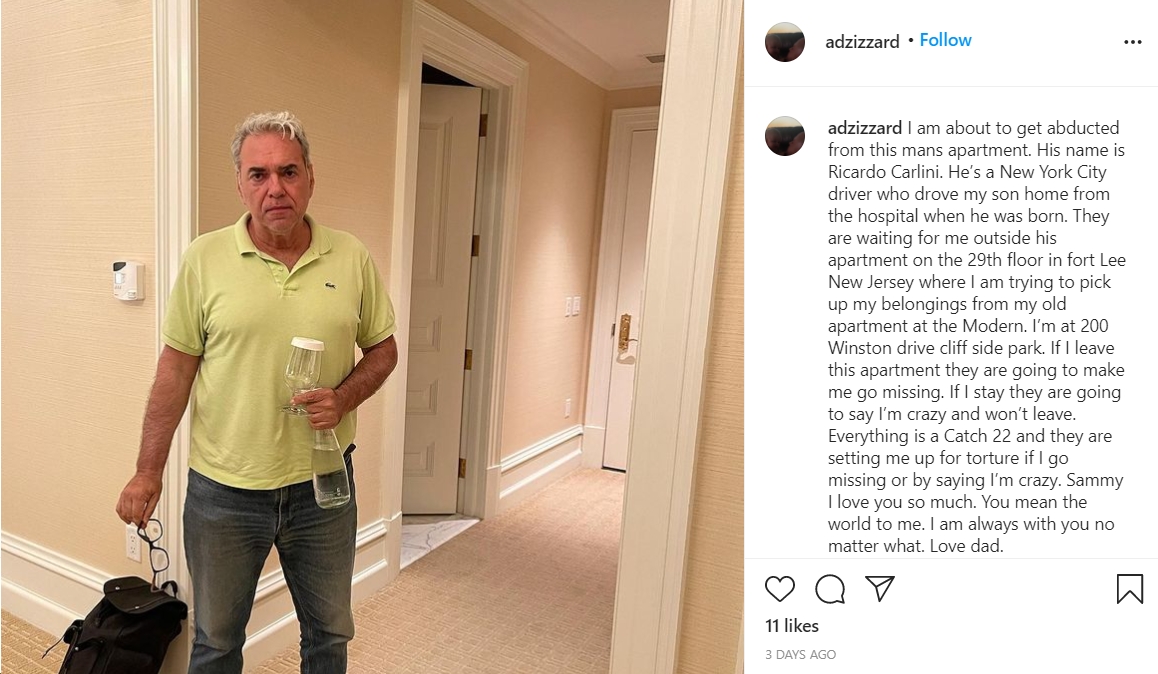 Marafioti ends the post with details of the address and a message to his young son. “Sammy, I love you so much. You mean the world to me. I am always with you no matter what. Love dad,” the Instagram post ends.

Police believe Marafioti jumped soon after posting the message online due to the apparent danger he believed he was facing.

No proof of threats, but anguish was real

Investigating officers have been unable to verify the claims Marafioti made before his death and there is no evidence he was being threatened by anyone, including the man pictured in the Instagram post. Perceived threats and possible mental health issues aside, Matt Marafioti was a talented poker player.

In addition to his fearsome reputation in online cash games, he had $2.8 million in live tournament earnings. It’s these accomplishments he’ll be best remembered for. Doug Polk was one of the first to express his dismay and paid tribute to Marafioti’s skills on the felt.

“When I first learned about poker when I was 18, I would pull up Stars and sweat the 25/50 games. ADZ would be playing all of them, total boss. I dreamed of one day playing those games. Hope it’s not true, but if it is I’ll always remember this legend,” Polk tweeted on August 15.

Other condolences have spread across social media since Friday.

Poker is a game that has long created and celebrated a wide variety of characters at the table. Whether you loved or hated Marafioti’s style, he was a character — and a player — you couldn’t ignore, and his untimely passing is both tragic for his friends and family, and for the greater poker community.