Poker pro Maria Ho will look to help one of her fans win big on Wednesday night when she appears as a special guest on CNBC’s Deal or No Deal game show. 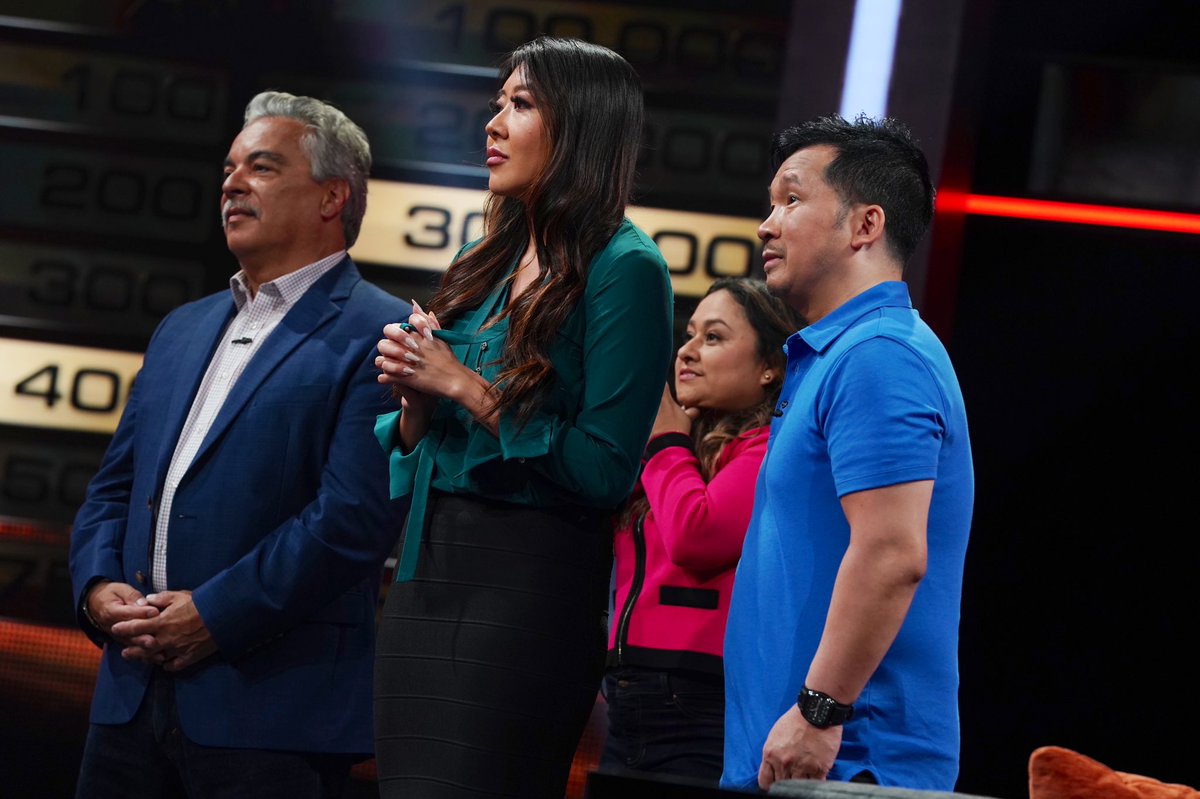 Ho will be appearing in order to offer assistance to Shireen Mui, a poker player who says that she played in her first World Series of Poker last year.

Ho tweeted about her appearance on Wednesday, sharing a message that might be part of her advice to Mui on the show.

Ho is no stranger to being featured on television. The 35-year-old has done poker commentary on for several networks, and once teamed up with poker pro and friend Tiffany Michelle on The Amazing Race, finishing in sixth place.

Mui has a Hendon Mob page to her credit, though it doesn’t show much activity: her only recorded cash was for $271 in a small daily event at the Aria in December 2016.

That pales in comparison to the accomplishments of Ho, to put it mildly. Over the course of her illustrious career, Ho has won more than $2.9 million in tournament play, with her biggest cash coming in a $5,000 No Limit Hold’em tournament during the 2011 WSOP, where she finished second and took home $540,020.

Hall of Famer Ho is Idol to Contestant

2018 was a banner year for Ho. She was chosen for the Women in Poker Hall of Fame, entering alongside Lupe Soto to become one of only 19 members in that exclusive club. In October, Ho scored a significant victory by winning the WPT DeepStacks Johannesburg main event, earning nearly $70,000.

In a clip shared by Ho on Twitter, she can be seen coming out on stage to surprise Mui, who regards Ho as one of her poker heroes.

Who has two thumbs, loves @howiemandel and is the special guest on an all new @dealnodealcnbc WEDNESDAY January 9th at 9p ET/PT on @CNBC? ??‍♀️ #DealOrNoDeal
VIDEO: pic.twitter.com/t8CJVWlNxL

It’s unclear from the clip just how much assistance Mui will be able to get from Ho. The format of Deal or No Deal leaves much to chance, though there could be a few situations in which poker experience would come in handy.

If you’re not familiar with the program, contestants choose one of 26 numbered briefcases, each of which holds a secret dollar amount ranging from a penny to $1 million. Over the course of several rounds, contestants eliminate other cases, narrowing the possibilities as to what might remain in their case.

After each of these rounds, a character known as “the Banker” makes an offer to buy the player out of the game. The player can either accept the cash prize, or choose to continue opening cases before making a decision. The game ends either when the player accepts a deal, or when they reject the final offer, when they will reveal how much money is in their case and receive that as their prize.

Ho could help Miu by evaluating whether taking an offer that has less EV than playing on is worthwhile, considering the risk of continuing to open cases. In the new CNBC version of the game, players also get one chance to make a counter-offer to the Banker, something Ho might be able to provide some valuable insight into.