Marcel Luske is reportedly suing PokerStars, the company he represented as a brand ambassador for many years. 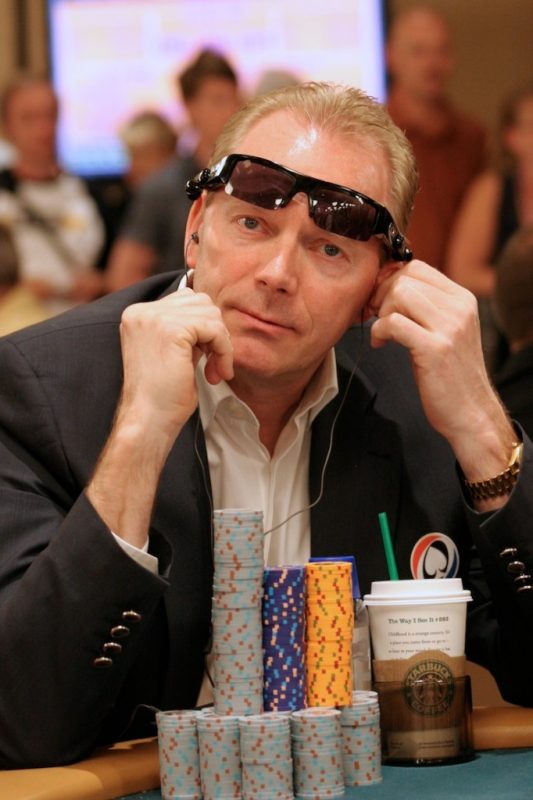 Marcel Luske, aka the “Flying Dutchman,” alleges in a new suit that PokerStars broke a contract with FIDPA when it allegedly stole his intellectual property. (Image: globalpokerindex.com)

The charges surround the gaming operator’s alleged appropriation of his framework for poker tournament rules.

Per the filing, in 2008, Luske created the International Poker Rules as an alternative to the universally applied Tournament Directors Association (TDA) rules, the latter of which he claimed were “geared toward the tournament directors and organizers of the tournaments, not towards players.”

The new framework was designed to “ensure credibility, fairness, transparency and consistency throughout the poker industry globally,” and was promoted via the Federation International de Poker Association (FIDPA), which Luske himself had formed the year prior.

“The ‘rules’ would change at any time unfairly to players, in favor of the casino and to make the poker events done as fast as possible so players would spend money in other parts of the casino,” says Luske of the existing TDA regulations.

In 2008, the Bellagio in Las Vegas was the first casino to adopt Luske’s new set of rules and thus earn the FIDPA stamp of approval. It was also the year he officially became a PokerStars-sponsored pro.

Then in 2011, at the EPT Madrid, there were allegations that in one side event, there were found to be too many chips in play and, in another, funds were mysteriously missing from the prize pool. Luske claims that his rules would have prevented these incidents from occurring, although it isn’t immediately clear how.

Nevertheless, he claims the incident made PokerStars sit up and take notice of the International Poker Rules and a deal was struck soon afterwards.

Luske says that PokerStars agreed to pay him $25,000 per year to use the rules at their live events across the world, while the FIDPA logo and branding would appear on all EPT events.

But the Dutch poker pro claims that the gaming operator reneged on the deal in 2013, announcing “out of the blue” that the company would be creating its own framework, the “PSLive rules.”

The recent filing alleges that PSLive rules were a direct copy of the Luske’s own previously developed ones.

“Every single PSLive rule is an exact copy and/or derivative of language from the International Poker Rules,” the filing claims, which were then published, advertised, and adopted throughout the poker community.

Luske also claims that the Global Poker Index (GPI) had sought to acquire FIDPA in 2013, but he turned the offer down because of the partnership with PokerStars. To add insult to injury, Luske was dropped from Team PokerStars in September 2014.

He is seeking damages for fraud, interference with prospective economic advantage, bad faith, and breach of contract.

Good for you Marcel Luske. About time the small guy hits the big boys where it hurts, PokerStars showing their true colors. 🙂

Much respect for Mr. Luske. A true gentleman of poker.