Clark County authorities have arrested and jailed one of two men believed to be responsible for a February residential burglary in which a safe containing a million dollars in cash and poker chips was taken from Las Vegas poker pro Chad Power. 32-year-old Brock Brewer of Las Vegas was arrested on Tuesday and charged with eight felonies connected to the burglary. 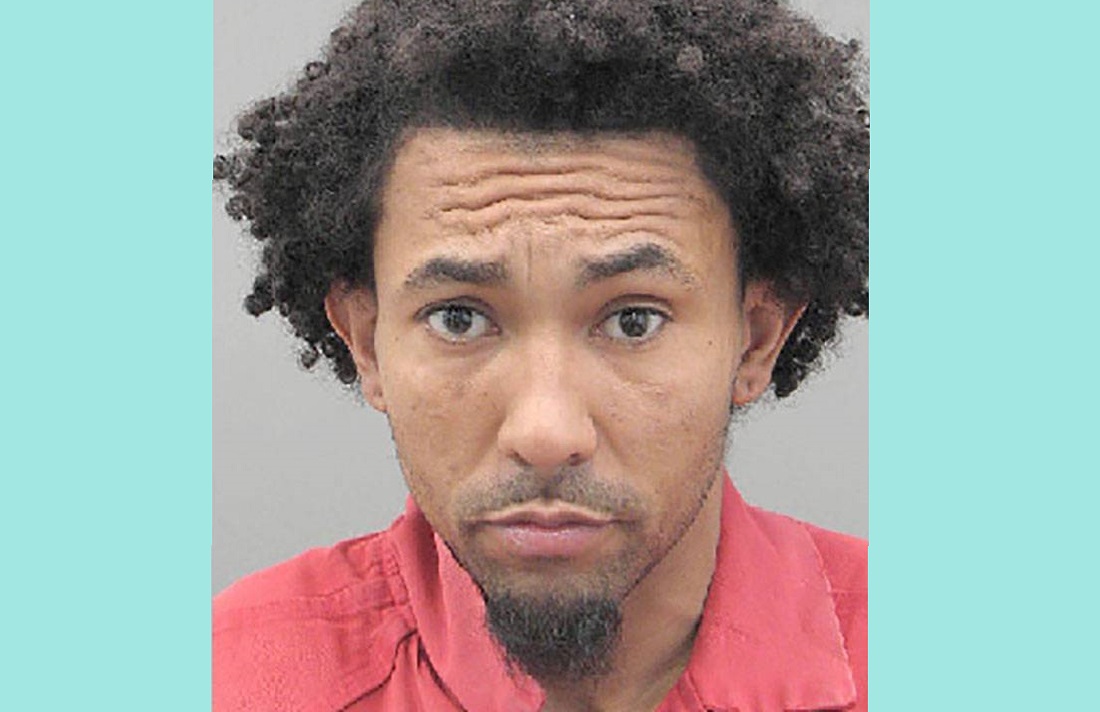 Brock Brewer (pictured) is jailed with a bond set at $200,000 in the theft of a safe containing $1M in cash and poker chips from Chad Power’s Henderson residence. (Image: Henderson Police Department)

Brewer and another man, who has yet to be identified, are believed to be responsible for the February 10 robbery at Power’s Henderson home. Police believe Brewer and the other robber trailed Power to his home at some point after observing him at a Vegas casino. On the day of the robbery, Power left his home to play poker before receiving a security-system alert.

By the time Power returned home, discovered the break-in and called the police, the robbers were long gone, though surveillance footage showed two maskless men leaving his home. A suspect, later identified as Brewer, had Power’s home safe on his shoulder as he left the scene.

The police report about the theft, as noted by the Las Vegas Review-Journal, noted that “Chad advised that inside the safe had been approximately $750,000 in cash in $100 bill denominations, mostly organized into $50,000 bricks. The safe had also contained approximately $250,000 in high-value poker chips.”

Brewer not immediately linked to robbery

Investigators identified Brewer only after a deep records search looking for crimes of a similar nature, one of which occurred in 2006. In that episode, a different poker player was robbed of $15,000 in cash and chips, and Brewer was identified as a suspect. Cell phone records from the time of the robbery at Power’s home also placed Brewer at the scene.

Brewer, who was described in his latest arrest report as a “known gang member,” has a lengthy criminal history. The 2006 episode resulted in a slew of charges, including robbery, conspiracy, kidnapping, and assault with a deadly weapon. He was sentenced to two to five years in that case. In 2012, Brewer was again arrested and convicted, this time on charges of attempted battery and battery with substantial bodily harm.

For Power, the chances of recovering the stolen money and chips is virtually zero, though he may get something back. Authorities have identified three vehicles, including a 2021 Dodge Charger Hellcat and a 2018 Maserati Levante SUV. Both the Charger and Maserati were purchased out of state in the days following the February 10 robbery. Both cars were also paid for entirely in cash, and were registered to Brewer’s mother.

The vehicles, though ownership may eventually be transferred to Power, still only represent a small percentage of the stolen cash and chips. Power is primarily a cash-game player, but he does have more than $600,000 in recorded tourney winnings, including a $262,574, 26th-place score in the 2015 WSOP main event.