Poker rooms and tournament operators in Macau are beginning to react to the Chinese government’s announcement of an upcoming ban on social online poker apps, with some suggesting there will be little impact from the decision even as rooms begin to close and tournaments are being cancelled. 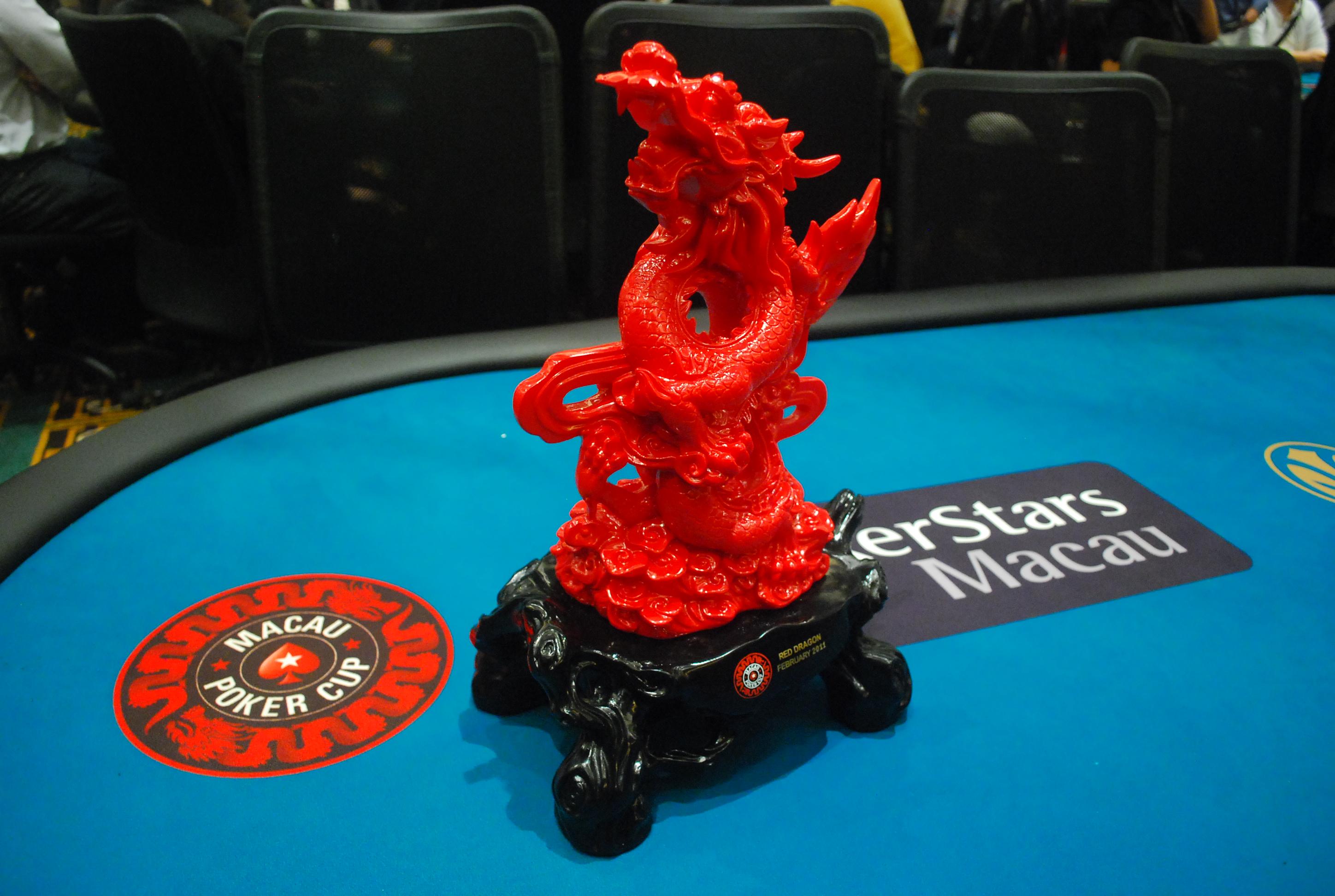 PokerStars Live at the City of Dreams, which held tournaments such as the Red Dragon Main Event of the Macau Poker Cup, is shutting down – but that may not be related to the Chinese online poker ban. (Image: wapapparel.tk)

According to reports in Chinese media, the nation’s Ministry of Culture is implementing a ban on online Texas Hold’em games beginning on June 1, a move that has already led some companies to remove their social, free-to-play poker games from the Chinese market. In addition, content related to the game will no longer be allowed on WeChat or Weibo, two of the most popular social media networks in China.

How Much Will Macau Poker Suffer?

That led to questions over how such a ban might impact poker operations in Macau, as mainland Chinese players are so important to the territory’s gaming industry.

The immediate reaction from some companies was cautiously optimistic. The Stars Group told Macau News Agency (MNA) that they did not feel as though the ban would have much of an impact on their events, choosing instead to talk about their support for online poker.

“The Stars Group continually monitors regulatory changes around the world and supports the regulation of online gaming, which has proved in many other countries, such as the UK, France and Spain, to provide a safe and secure environment for players as well as a robust taxation regime,” the company told MNA in a statement.

But other companies have already started to scale back their efforts in the territory following news of the ban. Alisports has cancelled their International Poker Tour (IPT) Macau, which was planned for May 16-20 at the Venetian. According to a report by somuchpoker.com, the IPT Macau was meant to help promote an Alibaba poker app in China, through which many players would qualify for the tournament.

Meanwhile, two poker rooms in the city have recently closed. According to Somuchpoker, both the Galaxy Macau and the City of Dreams poker rooms have shut their doors, though there was no confirmation that these closures were related to the Chinese poker ban.

In the case of City of Dreams, the room closed following the end of a contractual agreement between PokerStars and the casino, and it seems likely that PokerStars will seek a new venue from which to host events in Asia.

It will be some time before the real impact of the Chinese social poker ban on Macau’s poker community will become clear. One of the primary reasons for the ban was that the social media apps were being used to organize underground real money poker games in China, something the government wanted to stamp out.

According to Macau Billionaire Poker Event Company (MBP) spokesperson Christopher Chee, losing these apps could also hurt the ability for poker rooms to attract mainland players. However, he told MNA that there could be some unexpected positives from the ban as well.

“This could translate into more players coming to Macau to play poker as long as their passion for the sport has not been diminished,” Chee said.