Former professional poker player Luong Bui may have won plenty of money on the felt, but now he’s in hot water for raking in an entirely different kind of pot. 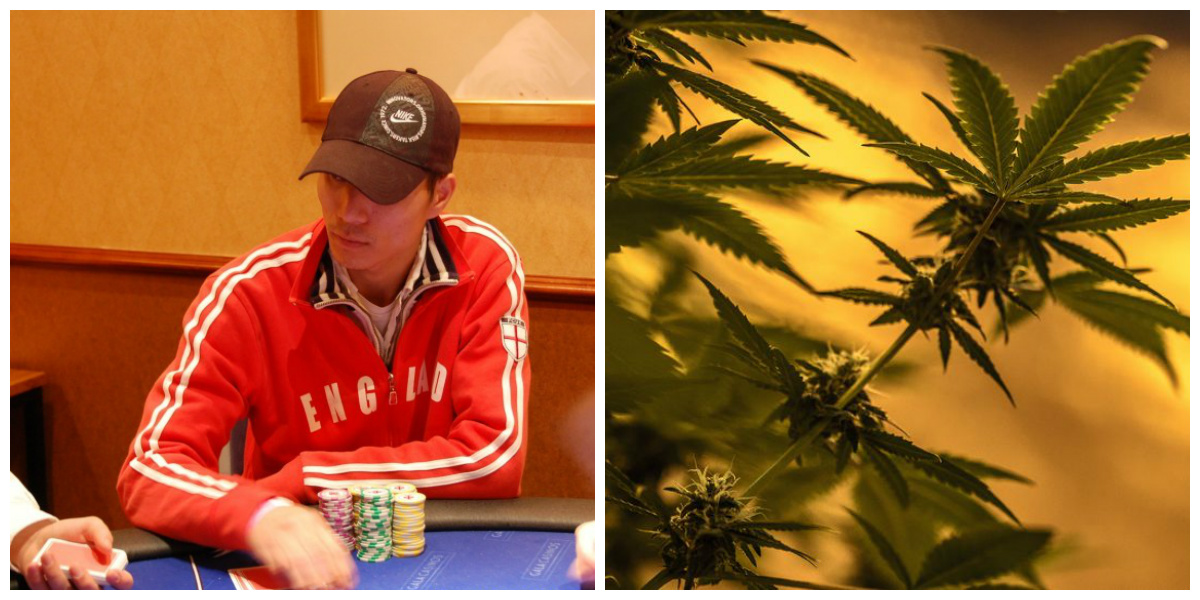 According to a report in the Belfast Telegraph, Bui stands accused of running a cannabis growing operation worth more than £600,000 ($787,000) in Northern Ireland.

Prosecutors allege that the 42-year-old Bui was at the head of an operation that ran several factories across Northern Ireland, including one in County Down that featured 10 rooms over two floors and including living quarters for workers.

That facility was discovered in December 2017, when police officers raided the building. During their investigation, officers seized more than 1,200 plants which they say have a street value of over £600,000.

Prosecutors have also alleged that Bui, who was born in Vietnam but is now a British citizen living in Belfast, was connected with a Vietnamese gang that operates on both sides of the Irish border. But defense attorney Martin Morgan disputed that there was any evidence for those claims.

“It’s not good enough to say ‘we think he has connections to some Vietnamese crime family,’” Morgan told the High Court.

The latest hearing in the case concerned whether or not Bui should be granted bail. Bui has already spent more than a year in custody, and his trial may not begin until 2020.

Justice Gerry McAlinden ultimately decided to grant the application for bail. However, Bui will be required to report to police daily and surrender any travel documents that belong to him or his children. He is also barred from entering any warehouses or industrial estates in Northern Ireland.

This is not the first time Bui has faced such charges. The Telegraph wrote of a similar case against the poker player in 2013, when he was accused of being involved in another large marijuana operation in Northern Ireland.

At that time, a £50,000 ($65,600) bundle of cash was found at the home of one of his alleged partners in the operation. Bui claimed that while some of the cash may have been associated with the business, most of it was his, earned from his professional poker play.

That argument came up again in the recent court hearing, when Morgan explained why large amounts of cash were found at Bui’s home on a prior occasion.

“He played high-stakes poker in London and Vegas, and won vast sums of money,” Morgan argued.

Justice McAlinden referenced Bui’s success when setting a £1,000 ($1,312) cash surety as part of the bail conditions.

“I presume there’s still some funds available from betting or gambling,” McAlinden said.

I hope the punishment will not be strict. Indeed, sooner or later the cultivation of cannabis will be legalized. Following the example of the whole of Europe and the USA.

Sad. This is so fun to analise logic of restriction of the cannabis: go buy alcohol and chemical-cigarettes without a tabacco into it yeah, lol. What is the point