Loudmouth Luke Schwartz popped off on Twitter – what else is new? – Sunday about the poker players he describes as “pigeons,” those he views as irrelevant people or lousy poker players. Among those he called out is Phil Galfond, whom it appears has now found another #GalfondChallenge opponent. 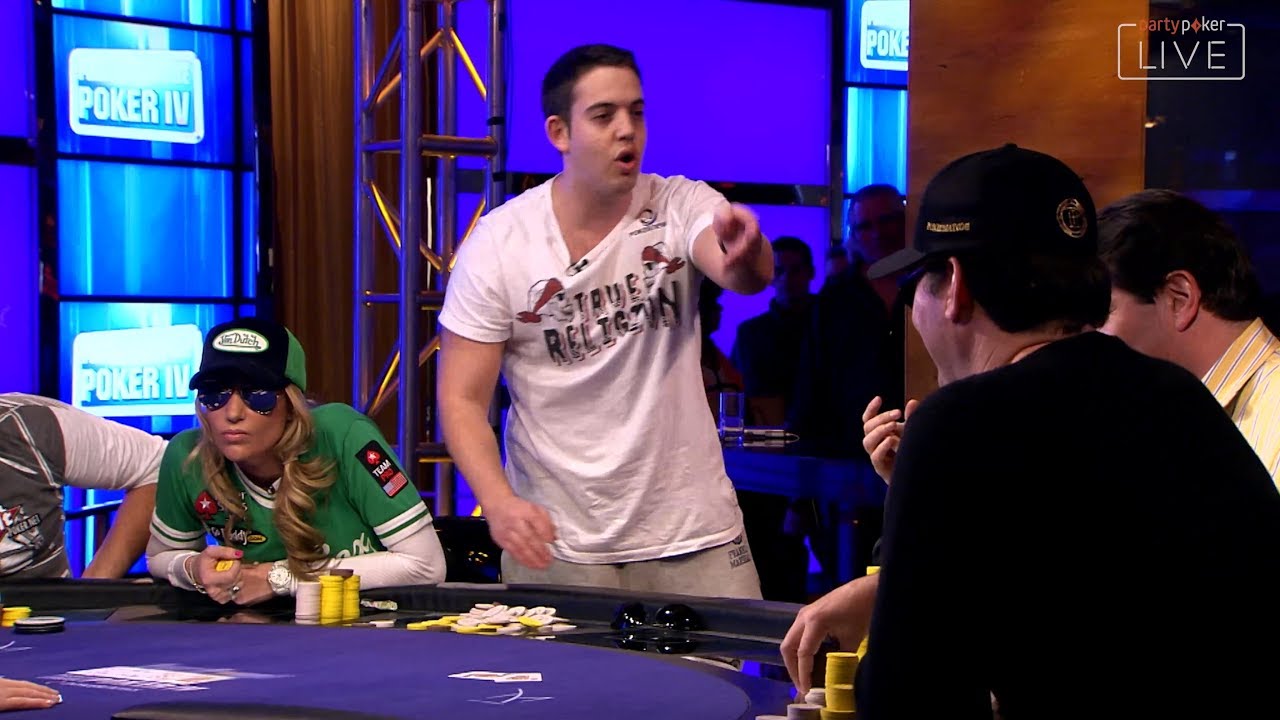 Luke Schwartz can talk the talk, but can he walk the walk? (Image: Partypoker)

Galfond already has four confirmed heads-up, high-stakes foes, including Bill Perkins, Dan “Jungleman” Cates, and online pros “Actionfreak” and “VeniVidi1993.” Each match has a different structure and stakes, but each challengers is set to battle Galfond in thousands of hands of high-stakes, pot-limit Omaha with a six-figure side bet also on the line.

Luke Schwartz wants a piece of that Galfond Challenge action, but he isn’t interested in playing PLO. The outspoken Brit who confidently claims, “I beast everything,” has a little something else in mind.

Solve for why @PhilGalfond trying to promote theese pigeon challenges . Not a single fuker cares wether u can beat some online nobody like venvidi at this pigeon solved online omaha shit . Let's set a challenge any LIMIT or big bet mix game of your choice me v u il give you odds

Galfond Fears Not the Schwartz

If you thought “OMGClayAiken” was afraid of battling Schwartz, you’d be sadly mistaken. Galfond accepted the challenge, and he did so in his usual friendly manner while displaying confidence in his game. He even wished the trash-talking poker player a Happy New Year because he’s such a nice guy.

Thanks for your interest in the #GalfondChallenge! What a great idea!!

Schwartz, it appears, also isn’t afraid of a tough challenge. The online poker player, known as “full flush,” accepted Galfond’s offer, but with one stipulation.

Ok @PhilGalfond but no flying berry sweet and his solver over to help you . One vs One this isn't like the guy liberatore days where it was a cheating free for all for the team pic.twitter.com/6GDtc3V2P8

In case you hadn’t yet figured out, Schwartz isn’t much for proper spelling. With that in mind, “berry sweet” is “BERRI SWEET,” one of the top high-stakes online pros in the world. We’re fairly certain Galfond won’t be calling upon “BERRI SWEET,” or anyone else, to help him win a poker match. After all, he’s one of the most successful online players in history.

But we can certainly understand Schwartz’ desire to ensure the game play is fair. Upon viewing Schwartz’s request, Galfond wrote on Twitter that he has an “exciting new #GalfondChallenge competitor to announce in the coming days.” Although he didn’t release the player’s name, we’ll just go ahead and assume that individual is Schwartz.

“Mr. I Beast Everything” took aim at other poker players on Sunday. He targeted Shaun Deeb for not caring that he has “no neck,” and Matt Berkey for tweeting like “Shakespeare, but has never won on a live stream,” among others.

Schwartz has a lengthy history of feuds with other pros such as Doug Polk, whom he once challenged to a fight. This might be the most intriguing Galfond Challenge matchup yet, assuming it happens.

WHAT THE FFFFFF, I WILL WAIT TO LOOKS HTIS CRAZY ACTION, IF IT WILL HAPPEN

For someone with such a big mouth, his grammar is atrocious, looks like he has a sheep fetish also.

“Not a single fuker cares wether u can”

I care whether a wether can ride his ewe just for fun.