Are Poker Rooms Headed for a Second Coronavirus Shutdown?

Despite reopening less than two weeks ago, Los Angeles poker rooms are in jeopardy of a second closure. Ditto for the card rooms in Las Vegas. Nevada Gov. Steve Sisolak and California Gov. Gavin Newsom both threatened the possibility of another shut-down. 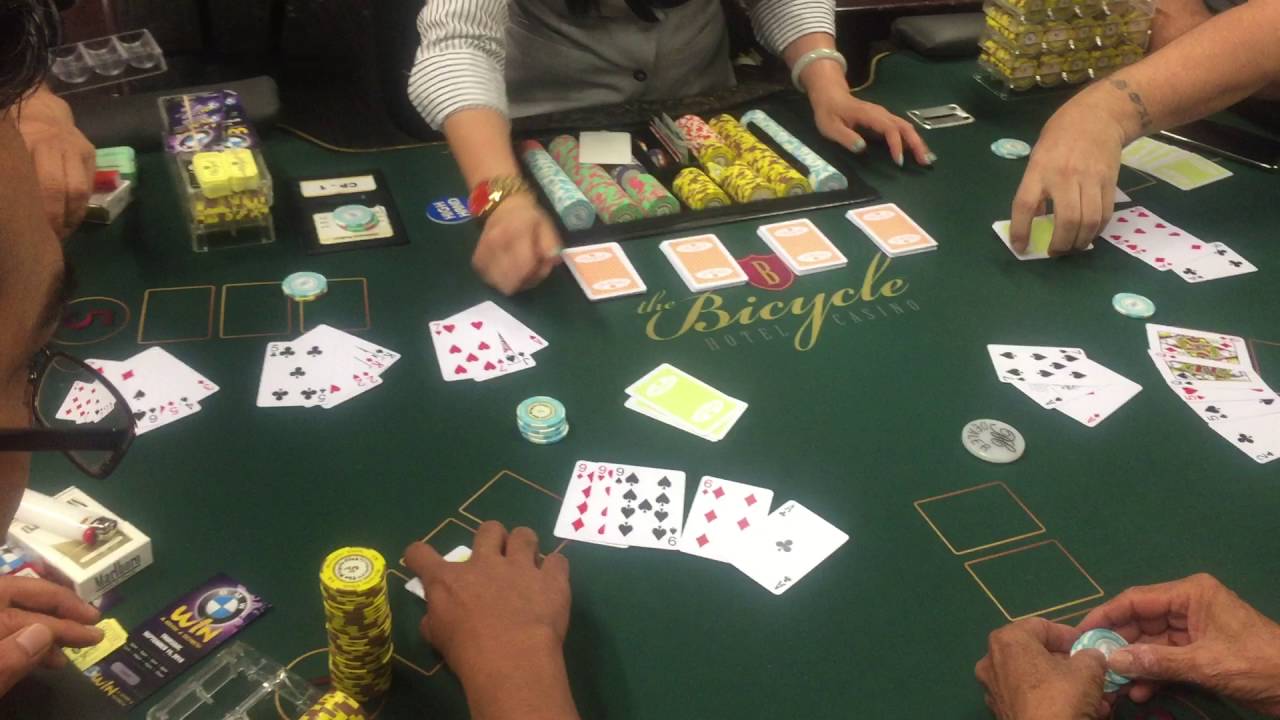 Will Los Angeles poker rooms such as The Bike re-close due to COVID-19? (Image: YouTube)

Sisolak only hinted at the possibility of a shut-down on Twitter. He didn’t provide specifics, nor did he explain which businesses may be forced to close up again.

If statewide trends do not improve or get worse, I will not hesitate to take any action necessary to protect the public, including reinstituting previous restrictions. I am currently reviewing all the data to determine potential next steps.

“If statewide trends do not improve or get worse, I will not hesitate to take any action necessary to protect the public, including reinstituting previous restrictions. I am currently reviewing all the data to determine potential next steps,” the Democratic governor wrote.

Newsom, also a Democratic governor, was more direct and specific. During a Monday coronavirus briefing, he said that seven counties, including Los Angeles County, would likely need to step back their reopenings due to a massive spike in COVID-19 cases. The governor didn’t call out the five recently reopened Los Angeles poker rooms, but if a second major shut-down occurs, the card rooms will likely be forced to temporarily close.

“We are considering a number of other things to advance and we will make those announcements as appropriate,” said Newsom, “Augmenting the orders and advancing even more restrictive ones.”

California’s coronavirus problem is getting a bit out of hand with more than 222,000 cases, the second-most in the country. With more than 100,000 of those cases in Los Angeles County, Newsom is considering a second stay-at-home order for the county. In Nevada, daily cases have spiked drastically in the weeks following the casinos reopening. The Silver State now has nearly 18,000 confirmed COVID-19 cases, more than double the state’s figures three weeks ago.

As such, the governors have tough decisions to make. They can either keep their cities with rising coronavirus cases as is and refrain from closing any businesses down. Or, they can scale back and order a shelter-in-place for citizens, which would also require most businesses to temporarily close for a second time in three months. That would likely include the Las Vegas and Los Angeles poker rooms.

Newsom already ordered multiple counties to shut the bars down. He is asking his citizens to wear a face mask when in public to help limit the spread of COVID-19. If cases in Los Angeles County continue to spike, don’t be surprised if the card rooms are closed again.