Two weeks after reopening, Los Angeles poker rooms are being forced to close again because of COVID-19. California Gov. Gavin Newsom, on Wednesday, ordered the closure of certain businesses in 19 counties, including cardrooms. 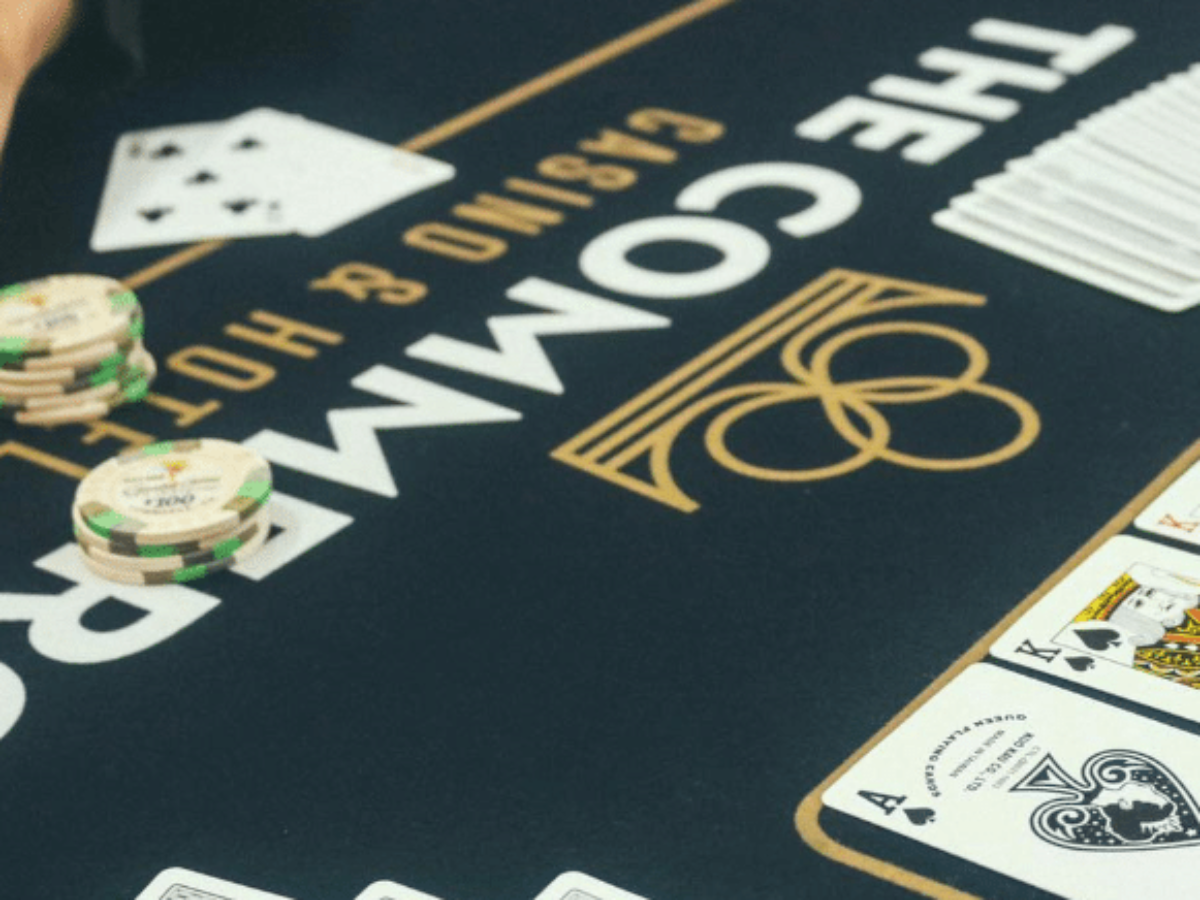 Commerce Casino is once again temporarily out of business due to COVID-19. (Image: Upswing Poker)

The second closure doesn’t come as a surprise to those who caught the governor’s Monday public address. Newsom threatened to shut things down again in parts of the state due to an increase in coronavirus cases.

California has become one of the country’s COVID-19 hot-spots. The Golden State now has more than 237,000 confirmed cases, the second-most in the country behind New York. There are 6,163 known deaths from the virus in the state. Nearly 50% of those cases — more than 105,000 — were reported in Los Angeles County, home to five of the largest cardrooms in the world, including the largest one at Commerce Casino, which boasts 210 poker tables.

On Twitter, Newsom said the virus is spreading at “an alarming rate” in the state. In response, the Democratic governor is taking action to reverse the trend. As such, Los Angeles poker rooms must close immediately. Dine-in restaurants, wineries, movie theaters, zoos, and museums in LA County and 18 other counties also must temporarily cease operations.

Newsom is also advising his citizens to wear a mask and to maintain social distance during the upcoming Fourth of July weekend.

Commerce Casino was the first of the five recently reopened Los Angeles poker rooms to announce the second closure on social media.

Due to the revised Governor’s order, The Commerce Casino is currently closed. Cage transactions may be conducted next Tues & Wed, July 7 & 8, 2020 between 11am and 4pm.
Continue to follow us on social media for updates. We cannot wait to welcome you back to our beloved Casino. pic.twitter.com/rfCsICQUlG

The governor hasn’t announced a specific date for when he’ll allow these businesses to reopen again, but says they’ll be closed for at least three weeks. At that point, he’ll re-evaluate the situation again.

Due to the new closures, the “Live at the Bike” stream will quit filming until The Bicycle casino can legally reopen. LATB recently began streaming its popular cash game show on YouTube and Twitch for the first time in nearly three months.

Milk is correct, your “pseudo” Democrats are puppet front for revolt against America. Racist anti-American agenda…, kill your economy, allow ANY immigrant citizenship and welfare and rights to vote. Trump as a human being may be an asshole,… But I don’t know anyone who is perfect. All of your previous Presidents and politicians have lied to you for decades, what’s the problem now…?