Layne Flack was found dead in his sleep at his Las Vegas home on Monday afternoon. The poker champion and six-time WSOP bracelet winner originally from Rapid City, South Dakota, was 52. 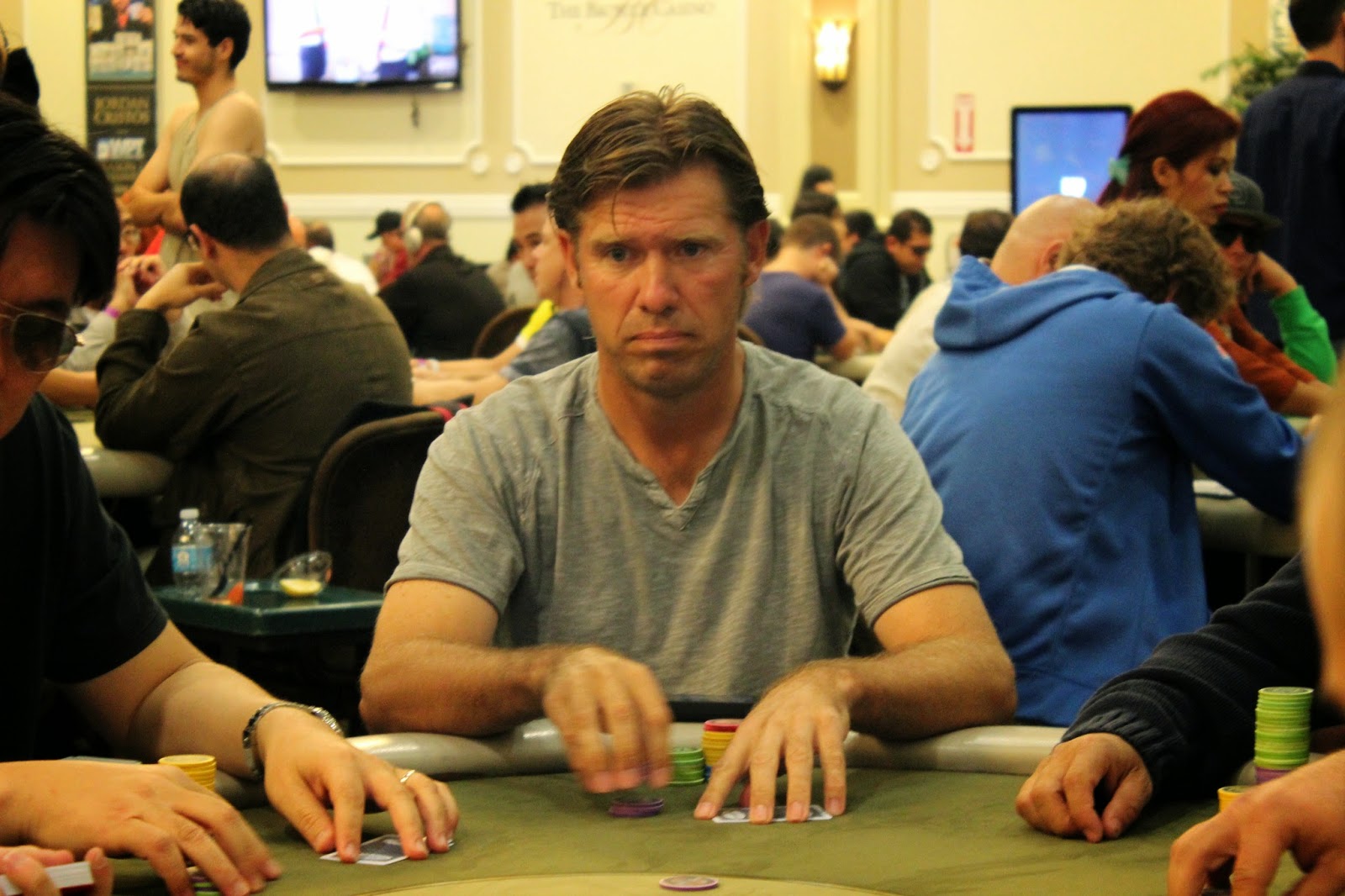 Layne Flack was a one-of-a-kind poker player and will be sorely missed by the poker community. (Image: Bicycle Casino)

Randy Ohel, one of the top mixed-game pros in the world, shared the tragic news with the poker community on Twitter. He didn’t reveal details about what caused Flack’s passing.

I’ve just heard that Layne Flack was found dead within the past hour. It’s a really, really sad loss and he will be missed by everyone who knew him

“I’ve just heard that Layne Flack was found dead within the past hour. It’s a really, really sad loss and he will be missed by everyone who knew him,” Ohel wrote.

Many other poker players expressed sorrow after learning of Flack’s passing. Phil Hellmuth, Daniel Negreanu, and Matt Savage were among those quick to pay their respects to the late poker pro.

“RIP Layne Flack,” Negreanu wrote. “We go way, way back and I’ll cherish all the crazy memories. Knowing Layne, I imagine he would want us all to celebrate his life and share some laughs about the good old days.”

He did it all

Prior to becoming a professional poker player in 1998, the year he won his first poker tournament, Flack was a poker dealer and managed a small poker room in Billings, Montana. Shortly after shipping his first bracelet in 1999 ($3,000 Pot-Limit Omaha for $224,400), he decided that playing cards for a living was the career path he wanted to go down.

In the following year, he earned the nickname “Back-to-Back Flack” after winning two tournaments at the 1999 Legends of Poker in Los Angeles. He lived up to that name twice more, winning two WSOP bracelets in both 2002 and 2003. Throughout his career, Flack cashed for more than 5 million in live tournaments and became one of just 16 players to win at least six WSOP titles.

Other highlights on his resume include a second-place finish at the 2004 WPT Aruba, and being the runner-up to Howard Lederer at the 2002 World Poker Finals.

A popular presence both on and off the felt, Flack gained prominence during the poker boom when players became television stars as the cameras rolled at poker events around the globe. He was known for his carefree personality, great sense of humor, and positive outlook on life.

Layne Flack was hilarious and super friendly to all of us nobody’s at the 2014 wsop milly maker when I got the privilege to sit next to him for a few hours.

At the 2005 U.S. Poker Championship in Atlantic City, I walked into the Taj Mahal and saw Layne Flack, among others, wearing a 'Fire Norman Chad' T-shirt.

He shrugged his shoulders and smiled. "It was free." #RIPLayneFlack

Flack is survived by his 26-year-old daughter Hailey and many friends within the poker community. Details on his passing and on a memorial service have not yet been released.