Live poker tournaments are running again in three of Switzerland’s largest casinos, but facemasks are mandatory for the time being. 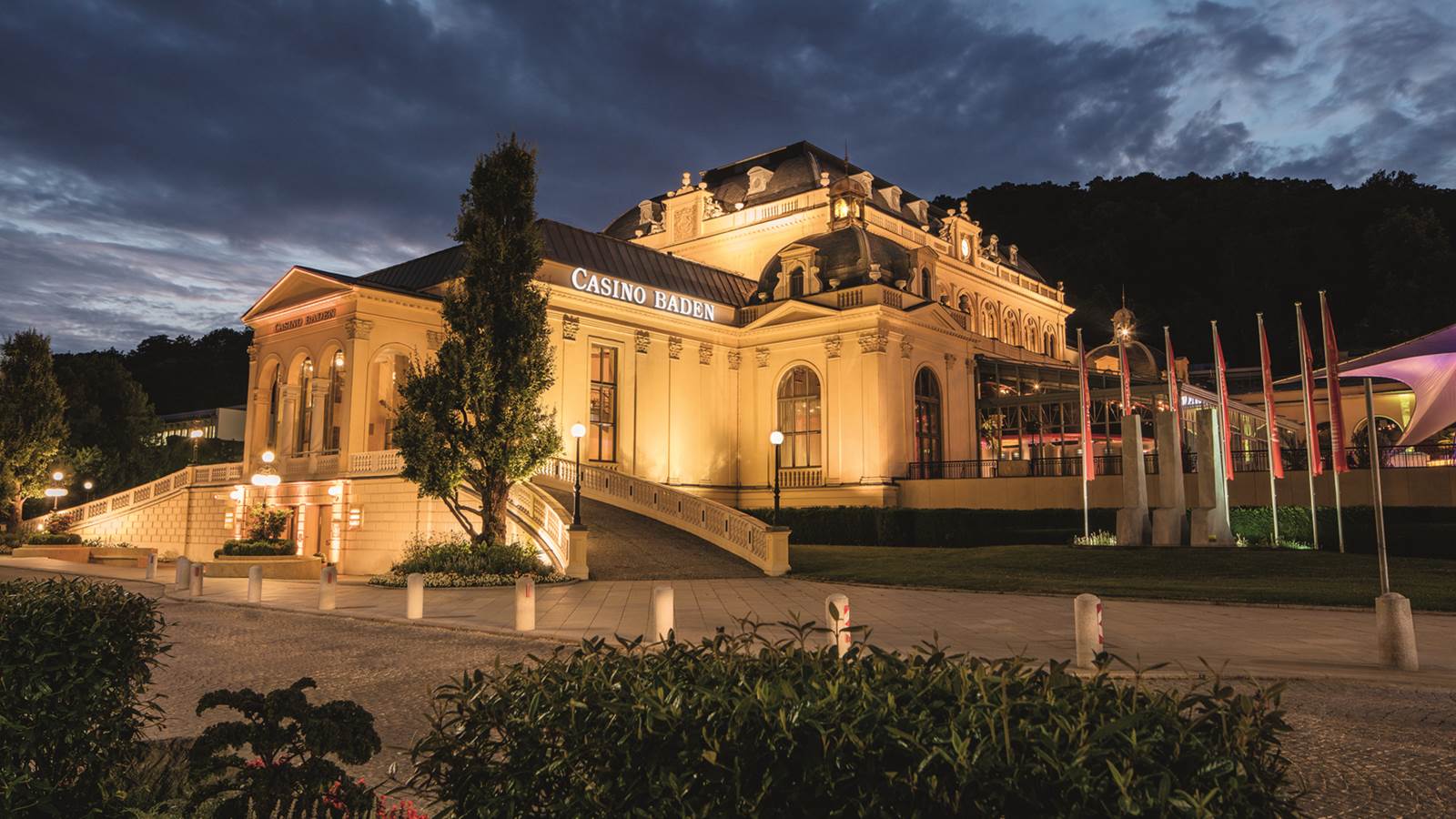 Switzerland may not be known for its poker rooms, but its proximity to Germany is important. As bordering nations, the former has become a travel hotspot for German poker players in recent years.

Now, with casinos in Baden, Lucerne, and Bern offering poker, Europe’s post-COVID landscape is looking a little healthier than it once was.


Swiss poker players have been able to play poker in private clubs since June. However, three of the country’s largest venues, Grand Casino Baden, Grand Casino Lucerne, and Grand Casino Bern, had put tournaments on hold. 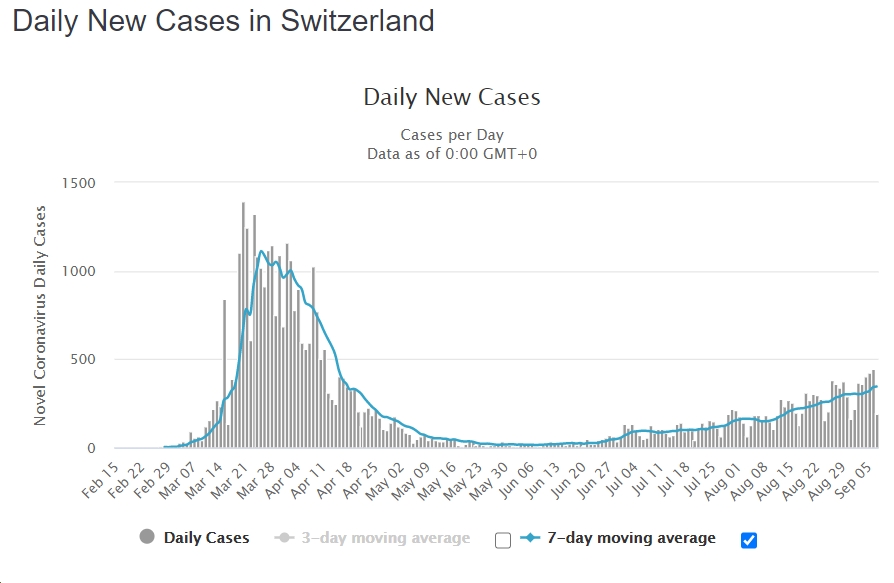 The restrictions were recently removed, which means cash games and tournaments can resume, even with COVID-19 spiking in recent weeks.

According to Worldometer, there has been a slight increase in Switzerland’s daily infection rates since mid-August. Of the 44,592 people infected, officials say almost 38,000 have made a full recovery. That means the virus isn’t enough of a threat to delay normality any longer.

We spoke to a representative from Grand Casino Baden. They confirmed that tournaments will be running throughout September and that “facemasks are mandatory” at the table. What’s interesting is that plexiglass screens won’t be in place.

The casino representative told us that because “players are protected by wearing masks,” dividers aren’t necessary. This contrasts with countries, such as the UK, where masks aren’t mandatory, but plexiglass screens between players are.

Another of Germany’s neighbors is also back to business as usual. The Czech Republic’s King’s Casino Rozvadov was one of the first major poker rooms in Europe to offer cash games and, subsequently, tournaments.

Low COVID-19 infection rates allowed the casino to get ahead of the pack and reopen in back in May. Government restrictions have continued to ease since then, which means King’s Casino can now offer all forms of poker. What’s more, players don’t have to wear facemasks.

In Germany, cash games are back on at various casinos, including Spielbank Wiesbaden. At the time of writing, tournaments are still suspended, though the borders between Germany, Switzerland, and the Czech Republic are open, meaning that German grinders do have options.

The European poker landscape is fractured, but healing. With tournaments returning in Switzerland and other countries, there are games available across the continent. Although it might be sometime before facemasks and plexiglass screens are removed, something is better than nothing after recent events.