Liliya Novikova, a former PokerStars pro and a popular Twitch streamer, was found dead in her family’s Moscow apartment last Tuesday according to TASS, the Russian state news agency. Novikova was 26. 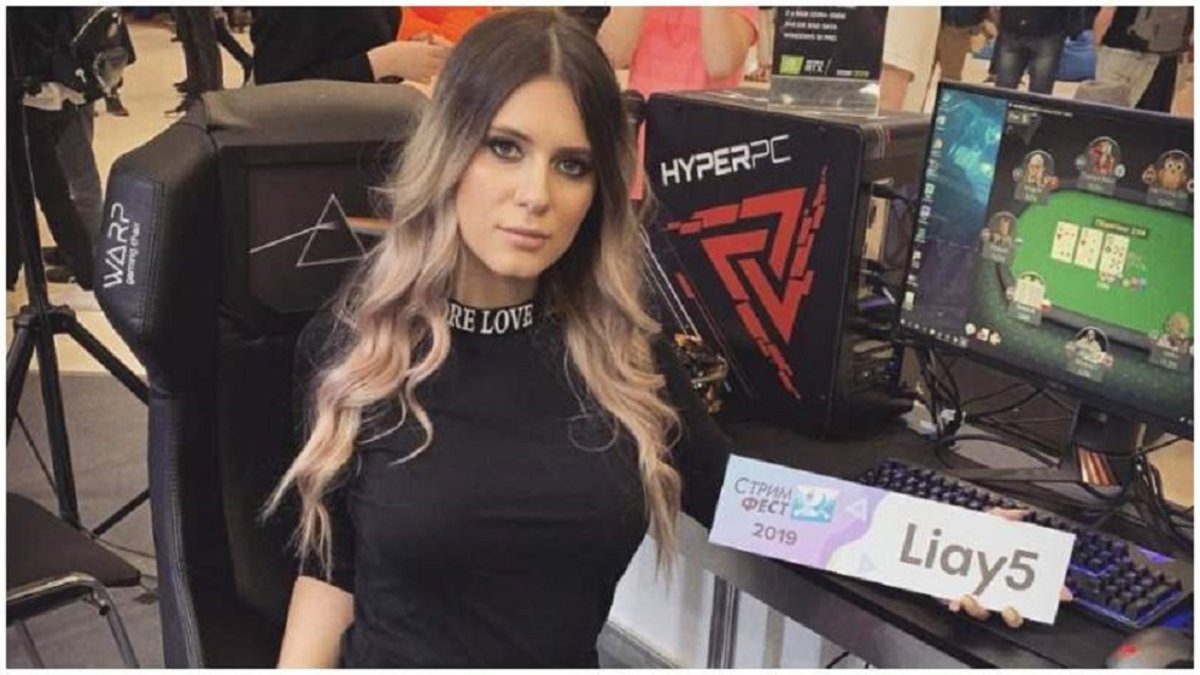 According to TASS, Novikova was found in the bathtub, and likely died due to electrocution from a hair dryer she had been using. All reports suggest the death was accidental.

Russian media has reported that Novikova’s body was found by an elderly neighbor, who entered the apartment after Liliya’s parents couldn’t reach her on the phone. While there has been speculation that the device she was using was faulty or that the initial electrocution may have caused her to suffer a head injury, none of these reports have been confirmed.

Novikova was known as “Liay5” on Twitch, where she had amassed nearly 25,000 followers, making her arguably the most prolific female poker streamer on the site.

Like many successful poker players, Novikova was an intelligent and successful young adult who had turned down other lucrative opportunities to play the game she loved. She had a degree in engineering from a leading Russian technical university, but never looked to work in the field, instead choosing to pursue a career in gaming.

By 22, she had made enough of an impression in online poker to be added to Team PokerStars Pro Online, the third Russian player to do so. That rocketed her into stardom in Russian poker circles, though she said it wasn’t something she had counted on happening.

“I would’ve played poker anonymously for the rest of my life, and I could’ve been happy doing it,” she wrote on the PokerStars Blog when she signed with the poker room. “That didn’t stop me from dreaming, however. I dreamt of what it would be like to get the call that I was going to become a member of Team Online. At 22 years old, that dream has come true.”

But Novikova’s gaming interests weren’t confined to poker. She also played a smattering of other games on her Twitch channel for viewers to watch, including significant time streaming Playerunknown’s Battlegrounds (PUBG), a battle royale shooter in the mold of Fortnite or Apex Legends.

Novikova became known as “Russia’s most beautiful poker player” in her home country, and put in plenty of strong performances on the felt. Beyond her online play, her Hendon Mob page shows $98,904 in career live earnings, with her largest cash of just over $54,000 coming from a win in an EPT event in Prague back in 2015.

Outside of poker, Novikova also enjoyed activities including boxing, archery, and snowboarding, with her Instagram page frequently showcasing many of her interests.

Following reports of her death, the poker world offered its condolences to Novikova’s family.

The news was devastating to fans of Novikova, many of whom belong to an official group dedicated to her on Vkontakte, a Russian social media website.

“I don’t know how to present such news, I have been thinking for a while and it is very hard for me to write this,” an administrator wrote to the group. “[Liliya] is dead. Yesterday, an accident. She is not here anymore. She has left us.”