Layne Flack will be the 61st inductee to the Poker Hall of Fame, as announced in a press release from the World Series of Poker on Saturday. Flack was a beloved player, known as “Back-to-Back Flack” after winning back-to-back tournaments multiple times in his career. 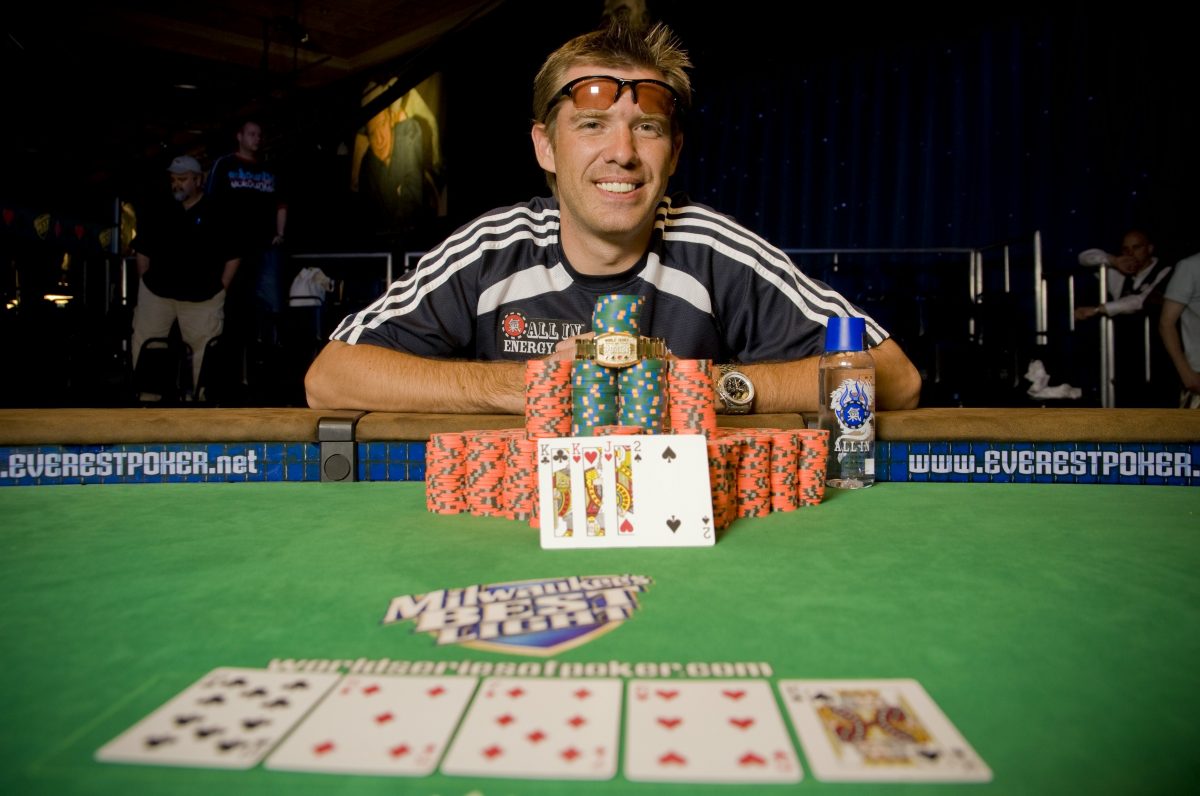 Flack was from Rapid City, South Dakota, but also lived in Las Vegas and Montana, where he won his first poker tournament. In his early years, both Johnny Chan and Ted Forrest helped him improve his game until he became one of the best-known players in the world during the poker boom of the early 2000s. He won more than $5 million in his career, including a WPT title, and six WSOP bracelets, before his death in 2021 at the age of 52. 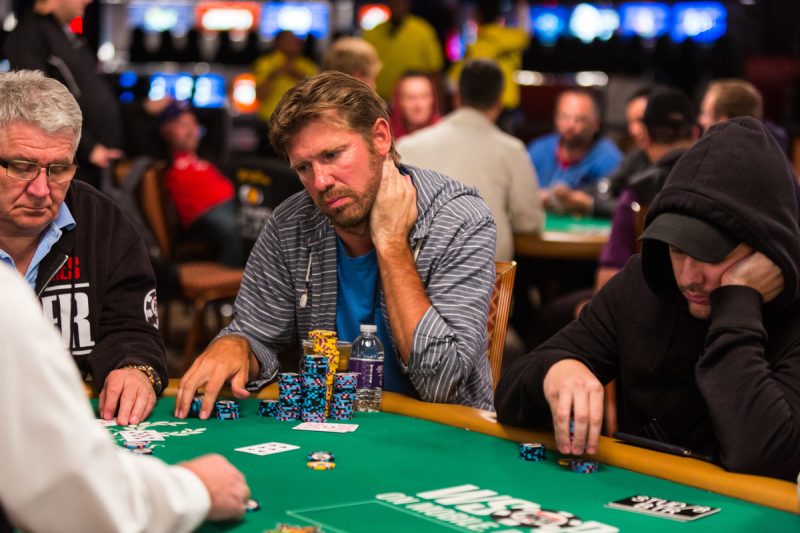 Back-to-Back Flack was one of the most feared players of his generation, earning more than $5 million in tournament winnings. (Image: WSOP)

“He (Flack) was an amazing friend, more like a brother. Through good, bad and all his mischief – Layne had your back!” said Barch. “Layne was close to my children. He would come and spend weeks at our house. Always entertaining them, taking them places and making sure it was all about them. When my daughter died this past January, one thing that brought comfort to me was to know that Layne would be there to greet her, and they could laugh together, in eternity.”

An induction ceremony is planned to coincide with the WSOP Main Event final table on Friday.

About the Poker Hall of Fame

The Poker Hall of Fame was started in 1979 and now has 59 members. The hall currently inducts one new member per year, based on votes cast by its 32 living members.


To be inducted into the WSOP-owned HOF, a nominee must meet the following criteria:

Another near miss for Savage

This year marks Savage’s seventh straight nomination to the HOF, and the second year in which he’s finished as the runner-up in the balloting. He finished behind 2021 inductee Eli Elezra in last year’s voting.

While disappointed, Savage took the news of Flack’s induction this year in stride, posting on his Facebook page that making “a deep run” in the WSOP’s $1,500 Razz event would help “ease the pain” of being passed over once again. While he didn’t make the final table in that tournament, he did finish 22nd, which was good enough to collect $3,850.

Daniel Strelitz finished first, taking home the bracelet and $115,723. Other notable players at the final table were Lynda Tran who finished second ($71,527) and Frank Kassela, who took home $34,996 for his fourth-place finish.