Full Tilt has changed hands twice since it was summarily shut down by the Department of Justice in April of 2011, still owing its players millions of dollars. 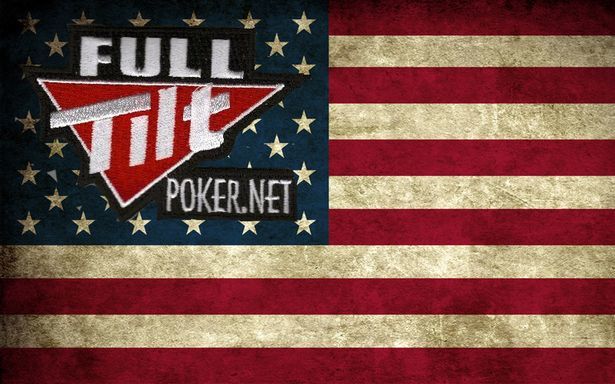 Amaya Inc. has a New Jersey license, but will the gaming parent bring the tainted Full Tilt brand back to America as the site’s remissions still continue four-and-a-half years post-Black Friday? (Image: mirror.co.uk)

And just days after its new owner Amaya was granted an online gaming license in New Jersey, meaning that the brand could be back in the US within weeks, there are still thousands of its former customers yet to be reunited with their funds.

Now Poker Players Alliance President John Pappas has announced that a new phase of payments has been approved by the DoJ, the seventh since reparations began back in February 2014.

Approximately $5.7 million in refunds is due to be paid to some 2,000 petitioners, Pappas said this week. These comprise claimants who had initially disputed their funds, those who previously had missing information, as well as some considered late or “new” petitioners.

“This leaves about 3,800 petitions unresolved,” said Pappas. “Most of them are ‘new petitioners’ and there are some others, including pro players, who are mixed into that bunch. There was no timeline provided for those final petitions, but the expectation was that they could all be done at once.”

The PPA leader explained that it will now take a couple of weeks before the $5.7 million is transferred to claims administrator the Garden City Group. The administrator will then test players’ bank accounts before reimbursing the funds.

The latest wave means that around 40,000 Full Tilt customers will have been repaid to the tune of well over $100 million all told to date. Neither the Department of Justice nor the Garden City Group has published a timeline of reimbursement for the remaining 3,800 players.

Full Tilt was shut down on Black Friday, April 15, 2011. Preet Bharara, the incumbent Attorney for the Southern District of New York, accused the site of being a Ponzi scheme. Two of the company’s owners, Ray Bitar and Nelson Burtnick, were indicted for fraud, money laundering, and violation of the Unlawful Internet Gambling Enforcement Act (UIGEA).

The Rational Group, then PokerStars’ parent company, subsequently bought out Full Tilt and agreed to repay the balances of players outside the US. Full Tilt’s former owners ultimately forfeited almost all their assets to the US government.

The Rational Group’s assets were then acquired by Canada’s Amaya Inc., paving the way for last week’s licensing by the New Jersey Division of Gaming Enforcement, following  an extensive background investigation. Whether Amaya will choose to revive the tainted Full Tilt brand, or merely concentrate on growing PokerStars in the New Jersey market, remains to be seen.

Any players with questions about their claims can contact Info@FullTiltPokerClaims.com or call 866-250-2640.