The Las Vegas poker community has vocally supported the Vegas Golden Knights, and it’s likely the Raiders will see the same level of support from locals once they make the move to Sin City. But there are now rumors that the new Las Vegas Stadium being built for the NFL franchise is falling behind schedule because of poor weather. 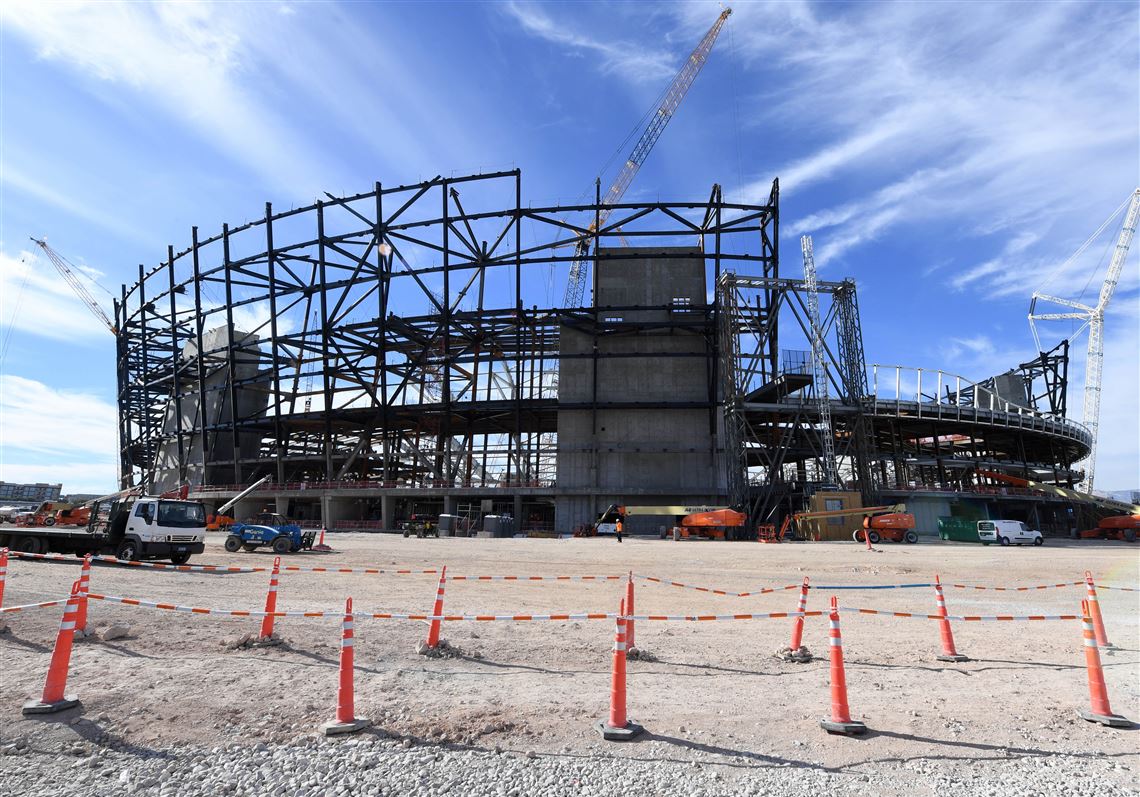 According to a report by Las Vegas vlogger Richard Lightowler, known as “Jedi Rich Lightowler” on social media, the construction project has already been delayed, and could potentially even fail to be completed in time for preseason action before the 2020 NFL season.

The official word is that Las Vegas Stadium is still on schedule for completion in early August 2020, with the last report from the Las Vegas Stadium Authority only changing the date by a few days, from July 31 to August 4. The Las Vegas Review-Journal reported last month that winter storms in the area hadn’t done anything to push the project date back, either.

But on his blog, Lightowler said that the weather was largely responsible for causing officials to list the completion date so close to the start of the 2020 season.

“The Raiders Stadium is set to be complete in August 2020. Just in time for preseason,” Lightowler wrote on Judirich.com. “Originally it was set to be completed in May 2020. Due to the inclement weather, the stadium got delayed.”

It’s unclear whether Lightowler has any inside information that allowed him to make that declaration, or if he is just providing his view on what may have caused the date to change. But he did say that bad weather can cause certain construction activities to become impossible, slowing down the operation in other ways as well.

“The crew has a schedule where the steel guys have to have certain parts that have to be completed in order for the concrete guys to work and visa versa,” he wrote. “If one crew gets off schedule, there can be a real pile up of parts.”

Raiders Can Stay in Oakland for 2020 Season if Necessary

The blog post was accompanied by a video that shows more than 25 minutes of footage from the construction site. Lightowler also shared a few minutes of the video on Twitter, along with a message that the current construction schedule would be “cutting it close.”

It’s possible that both Lightowler’s observations and the official line that there have been no significant changes in the construction schedule can both be true. Presumably, the stadium building team of Mortenson Construction and McCarthy Building Companies will have budgeted time for inclement weather and other unforeseen delays, allowing them to “fall behind” and still expect to complete construction in time for the Raiders’ 2020 season.

For now, at least, the plan is for the Raiders to officially move to Las Vegas in 2020. Just last week, the team reached an agreement with the Oakland-Alameda County Coliseum Authority that will allow the Raiders to continue playing in Oakland through the 2019 season – with an option for 2020, just in case Las Vegas Stadium isn’t ready for play yet.