A bottle of scotch may be in order for Las Vegas sportsbook managers after an NFL Sunday that saw nine favorites cover the point spread, causing the worst day of the 2017 season for the house. 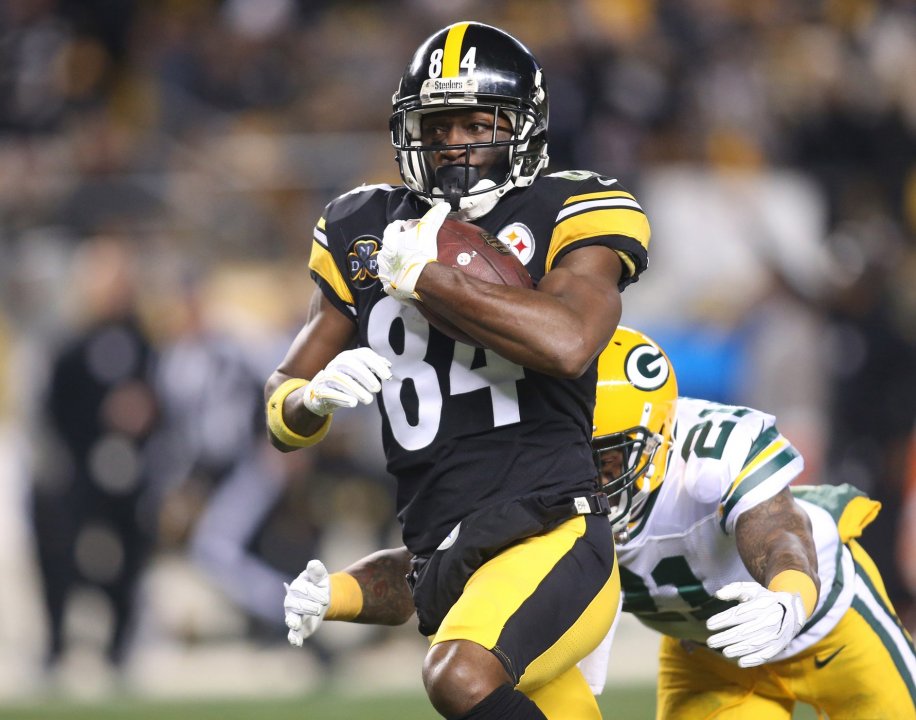 Much of the public instinctively gravitates to the favorites when betting on a game. So, when a plethora of favorites cover the spread, it’s bad news for a sportsbook’s bottom line.

There were 12 NFL games Sunday, and nine favorites covered. That followed a Thanksgiving Day slate that saw all three favorites cover, making the underdogs just 3-12 against the spread in Week 13, with one game remaining. The Monday Night Football match-up features the Houston Texans taking on the Baltimore Ravens (-7.5) at 5:30 pm PT on ESPN.

Things could have been much worse for the house, however. William Hill’s Nevada sportsbook was down more than $1 million for the day heading into the evening Green Bay-Pittsburgh game.

The Steelers, favored by 14 points against a Packers team hobbling without star quarterback Aaron Rodgers, were expected to dominate the game and move to 9-2, tying them for the second-best record in the NFL.

Pittsburgh won the game, but it took a Chris Boswell 53-yard field goal with 17 seconds remaining for the Steelers to squeak out a 31-28 victory, 12 points shy of covering the spread. Had the favorites covered in this game, William Hill was looking at a loss exceeding $2 million for the day. One bottle of booze may not have been enough.

William Hill wasn’t the only sportsbook in Sin City that got crushed on Sunday. Jason Simbal, vice president of risk for CG Technology, which operates sportsbooks at multiple Las Vegas casinos including the Venetian, told ESPN, “we went 2-9 in the early games.”

House Wins Some, Loses Some

Simbal also said his sportsbooks lost some large parlays, including having to pay out $24,000 on a $500 bet.

Sunday’s results were a microcosm for the entire month of November for Las Vegas sportsbooks. Since Halloween, NFL favorites are 37-15-4 against the spread.

Earlier in the season, it was the underdogs frequently beating the spread, which made for many profitable weekends for the house. Why are the favorites now covering so often?

Simbal explained to ESPN that it’s hard for some bettors to get a read on certain teams early in the season. Minnesota (9-2) and Philadelphia (10-1), for example, are performing at a higher level than most experts anticipated back in September.

Now that the Eagles and Vikings are clearly among the best teams in the league, with the public betting on them weekly to cover. And both teams held true to form this weekend, beating the spread.