Las Vegas Raiders Release 2020 Schedule, Will Fans Be in Attendance?

The Las Vegas Raiders will christen the new Allegiant Stadium on Monday Night Football against the New Orleans Saints, but there are concerns as to whether fans will be in attendance to witness history due to the coronavirus pandemic. 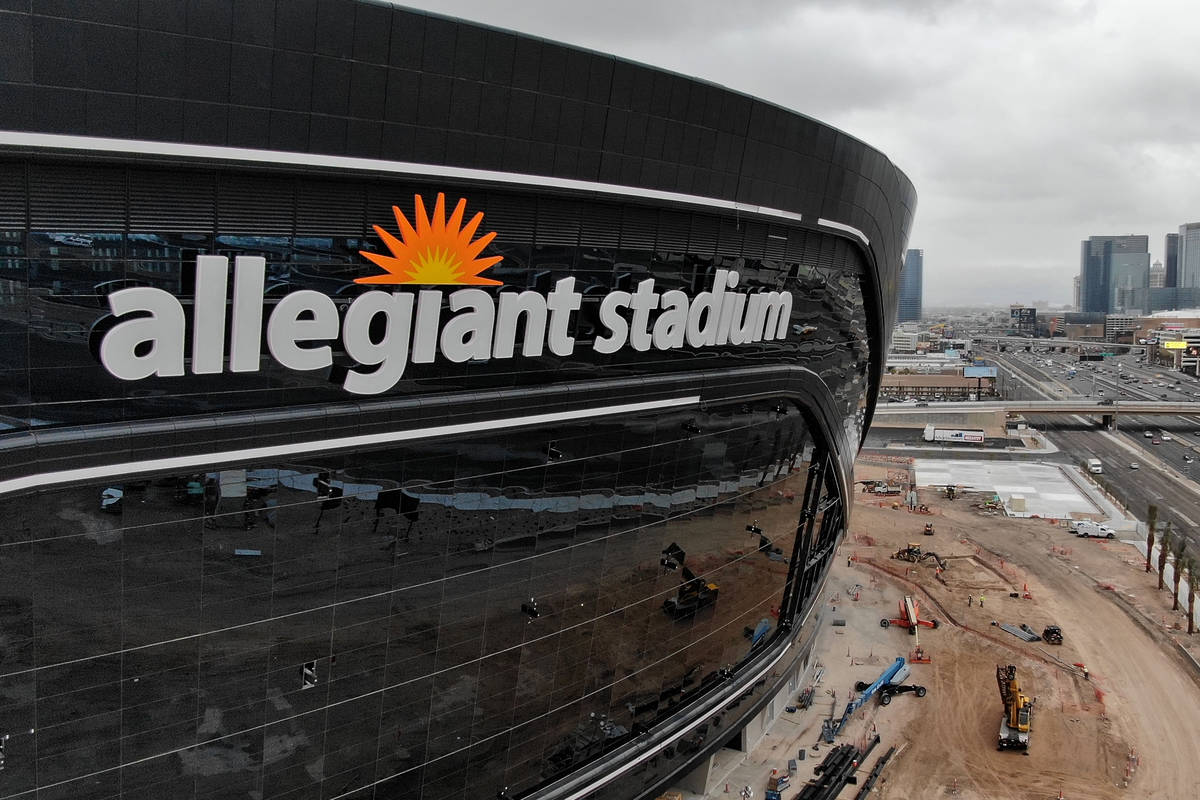 Will fans of the Las Vegas Raiders get to witness the team’s first season in their brand new stadium in person? (Image: Las Vegas Review-Journal)

The Raiders moved to Southern Nevada from Oakland following the 2019 season. Last year, the Oakland Raiders compiled a 7-9 record, par for the course for the struggling franchise over the past 15+ years.

Davis is hoping the change of scenery will lead to more wins. It certainly can’t hurt given the franchise has just one playoff appearance (2016) since 2002. Optimism is high among fans of the Silver and Black heading into the upcoming season. And the schedule appears to be favorable for the Las Vegas Raiders, with 11 of 16 games against teams that failed to make the 2019 NFL Playoffs.

Are You Ready for Some Football?

Get used to saying “the Las Vegas Raiders.” Oakland is no longer home to the struggling NFL franchise. Sin City will host its first NFL football game in Week 2 as the Raiders host the New Orleans Saints on Monday Night Football on ESPN.

The Raiders open the season on the road against the Carolina Panthers, one of the worst teams in the league last year (5-11 record). In Week 3, Las Vegas will fly to Massachusetts to face the Tom Brady-less New England Patriots. Then it’s back home to Allegiant Stadium for a tussle against the improved Buffalo Bills in Week 4.

Week 5 might be the Silver and Black’s toughest test — and one of the most important games of the year — as they travel to Missouri to face the defending Super Bowl champion Kansas City Chiefs. The Chiefs have a five-game winning streak against their AFC West rivals.

Due to the contagious nature of the coronavirus, large gatherings all across the country have been banned. That’s forced the postponement, and potentially eventual cancellation, of the NBA, NHL, and MLB seasons, along with the NCAA Men’s Basketball Tournament.

But many states, including Nevada, are beginning to slowly reopen certain businesses. The NFL season is still four months away. Some health experts anticipate a second COVID-19 wave in the fall, which would make it difficult for college and NFL teams to play in front of fans, if at all.

Las Vegas residents have waited many years for professional football to come to town. If the global health pandemic is still a grave concern in the fall, they may have to wait another year to watch the games in person.