The Las Vegas poker scene is thriving this summer despite the absence of a World Series of Poker, which was moved to the fall due to continued COVID-19 protocols. With massive events at Wynn and Venetian underway or on the horizon, the local poker industry is booming almost like it’s a normal summer. 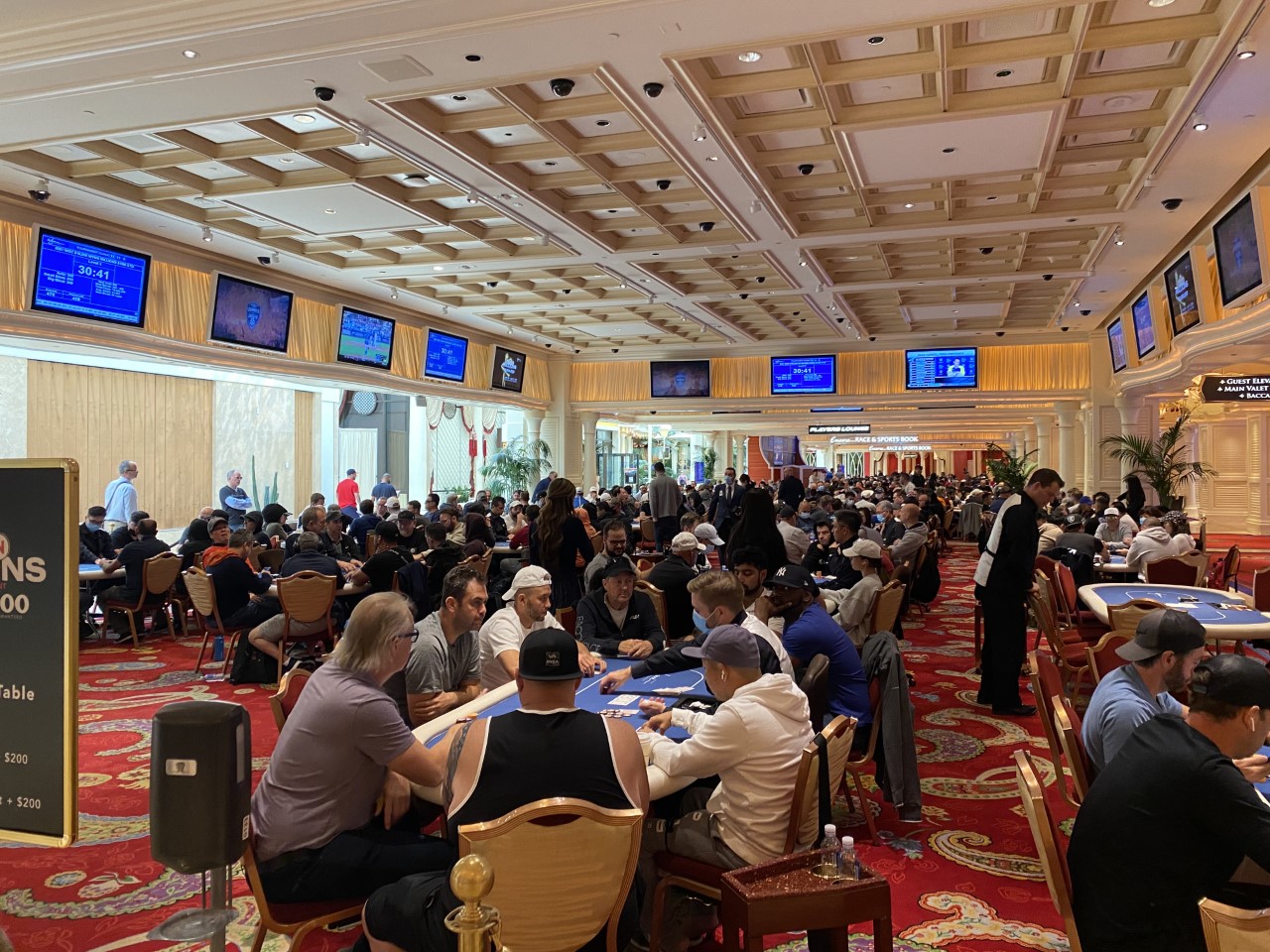 Over at Venetian, the DeepStack Championship Series, a Las Vegas summer staple, hosted two events for the Mid-States Poker Tour in early June. Harlen Miller, a 63-year-old from North Dakota, shipped a $1.5 million guarantee event (June 2-7), beating out an enormous field of 2,790 runners to win the $1,100 buy-in event for $367,801.

One week later, the MSPT returned to the Venetian for a $1,600 tournament with $2 million guaranteed. Chance Kornuth, the Chip Leader Coaching founder, beat out another massive field of 2,011 entrants for a nice $412,068.

Those events were only the start of big things to come for the Las Vegas tournament scene in the WSOP-less summer of 2021. Next door to the Venetian, at the Wynn, a historic event is currently underway — the $10,000 buy-in Wynn Millions, a $10 million guaranteed tournament.

If you had any inkling that the Wynn Millions would fail to reach that lofty guaranteed prize pool, you were sadly mistaken. On Day 1C, the final Day 1 starting flight, a total of 1,152 entries were in the mix with six hours remaining until registration closed. That comes out to a prize pool of $11,520,000 (minus rake, of course).

Not only did the Wynn Millions attract a large field, many heavy hitters came out to compete. Pros such as Daniel Negreanu (fired four bullets), Johnny Chan (fired two bullets), Erik Seidel, Bryn Kenney (bagged Day 1B chip lead), John Hennigan, Alex Foxen, and numerous others took their shot at the eventual seven-figure payday (prize pool unavailable at the time of publishing). The event is scheduled to conclude with the final table on July 2.

The Wynn Millions features the largest $10,000 buy-in prize pool in Las Vegas poker history, excluding WSOP bracelet events. And while it’s certainly the highlight of tournament poker this summer, it’s far from the only major event in town this summer.

On July 2, back at the Venetian, the World Poker Tour will return to the Silver State for a $5,000 buy-in Main Tour event. The WPT promises at least a $3 million guaranteed prize pool in its second live event of the 2021-2022 season. The WPT’s first event was at Seminole Hard Rock Hotel and Casino in Tampa, Florida, won by last season’s Player of the Year, Brian Altman.

Having no World Series of Poker in town clearly hasn’t been an issue for the Las Vegas poker industry. Cash game traffic is a bit down (shorter waitlists) compared to previous summers (save for 2020, of course). But the card rooms all over town are still packed despite the WSOP traffic.