There’s a rumor going around that, if true, would change the face of gambling in Las Vegas and Atlantic City. Caesars Entertainment and MGM Resorts International are reportedly discussing a potential merger. 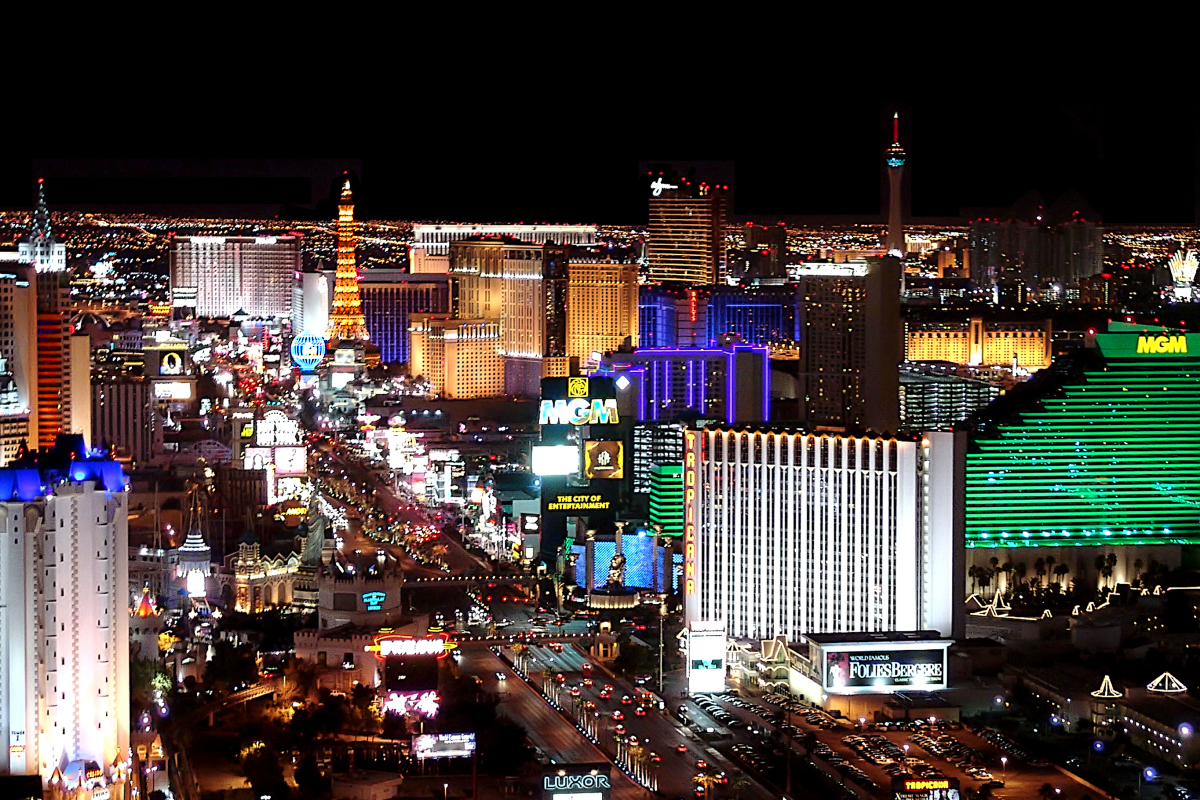 The New York Post is responsible for sparking that rumor in a Monday article. Journalist Josh Kosman reports that “sources close to the situation” claim that MGM hired investment banker Morgan Stanley and law firm Weil, Gotshal & Manges to research the idea of merging with Caesars.

Kosman writes that there is “no offer on the table,” however. It appears the Las Vegas-based casino giants are in the early stages of what could be a multi-billion-dollar agreement.

Caesars and MGM combine to own most of the top hotel casinos in Sin City. And if they were to merge, the new company would have a lock down on nearly half the hotel rooms in Las Vegas and Atlantic City.

Not everyone is thrilled with this possibility, including former WSOP media director Nolan Dalla.

Gee, I haven't been this *thrilled* since Exxon merged with Mobil.

We cannot allow Las Vegas to become a monopoly, which would be horrendous for consumers.

What in the hell happened to anti-trust laws? This shouldn't even be possible. https://t.co/JcoAzpUZ5Z

MGM Resorts, a company valued at $30 billion, owns 10 casinos on the Strip, including Aria, Bellagio, and MGM Grand. Caesars Entertainment, valued at $22 billion, has nine casinos on Las Vegas Boulevard, along with the home of the WSOP, Rio, which is a mile from the Strip.

The New York Post also suggested that Wynn Resorts, which owns the Wynn-Encore on the Strip, could also be in play to overtake Caesars. That, of course, is nothing more than a rumor at this point.

Many poker players want the WSOP to move away from Rio to another location. Recently, prominent Las Vegas lifestyle blog Vital Vegas, started a rumor that the Rio would be torn down and replaced with a Major League Baseball stadium.

That might be wishful thinking, but if Caesars, which owns the WSOP, merges with MGM, there might be new venues in play for the summer series.

Some of MGM’s current properties have a large parking lot and convention space. That includes Mandalay Bay, a far south Strip property. The new Las Vegas Raiders stadium is currently being built behind this hotel, which could serve as an overflow parking lot during the WSOP.

That’s certainly a possibility but we’re just speculating here. Of course, none of this even matters if the merger never happens. And even if it does, it probably won’t go through any time soon. But it’s fun to speculate.