On December 1 at 7 pm, South Point Hotel and Casino in Las Vegas will host a charity poker tournament to benefit the Boys and Girls Club of Southern Nevada. 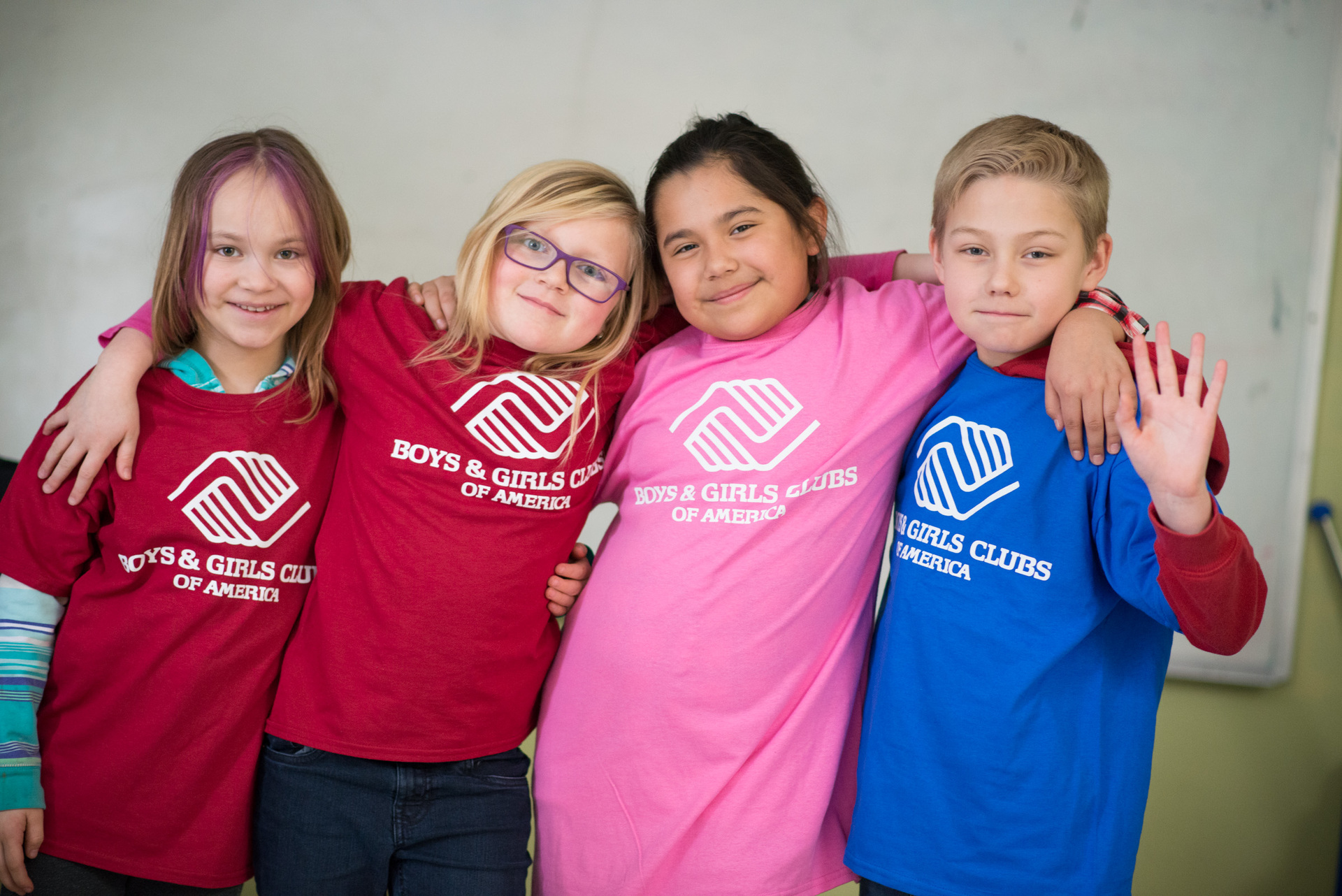 Chai Poker will host a charity poker tournament at South Point in Las Vegas on December 1 to raise money for the Boys and Girls Club of Southern Nevada. (Image: myabgc.com)

Half of the prize pool ($120 buy-in) is donated to the charity. Those who cash in the tournament receive the remaining money.

ChaiPoker.com, a poker-related website that promotes charitable organizations, is sponsoring the charity poker tournament. Ben Abrahams, a local grinder who owns the website, is passionate about raising money for good causes.

Earlier this year, he hosted another event at South Point in which he raised over $2,500 to send underprivileged youth to summer camp.

About Boys and Girls Club

Boys and Girls Club is the largest children’s charity in America. The organization provides after-school programs for underprivileged kids. Many famous athletes support the non-profit charity.

“I chose Boys and Girls Club for my next charity event because their mission is solely to support kids,” Abrahams told CardsChat. “That’s something I have always been passionate about.”

Having worked with children for years, Ben certainly knows the impact B&GC has on society.

“I volunteered for a club was I was in college at the University of Pittsburgh,” he said. “After college, I worked at a club outside of Boston for a couple of years.”

Most low-income children who join B&GC, according to the organization’s website, perform well in school. The charity serves nearly four million kids and also has 4,300 clubs in the US.

Abrahams said he chose South Point because of its “supportive staff.” And also for the “free parking,” which isn’t a given at Las Vegas hotels anymore.

While South Point isn’t Bellagio in terms of luxury, it’s one of the most popular Vegas casinos. The hotel, most noteworthy, has a large poker room and numerous affordable restaurants. It’s located three miles from the Strip almost to the end of Las Vegas Boulevard.

“South Point has a lot of room to accommodate the tournament,” Abrahams said. “The poker room manager and staff have been very supportive of Chai Charities and also the charities we promote.”

Players can get into the tournament for $120 for 10,000 chips and another $10 for an extra 5,000. Each participant also receives free pizza delivered by Grimaldi’s, a local pizzeria.

Before the tournament starts, Ben is hosting a raffle to raise additional money for the B&GC. Players have another opportunity to win money.

Cards will be in the air at 7 pm with food delivered at 6:30. You can sign-up at the South Point poker room.

This is always a big pleasure to see, when people do some charity.
I,m still sure, that that,s a lot of good people in our world, who has a big heart to help someone else.
I just hope, that this money will help this kids a lot.

It’s great doing that, I absolutely support such an idea 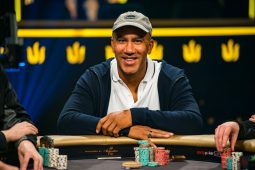