Landon Tice Blogs Thoughts on Match vs. Bill Perkins: ‘I’m Thrilled with the People Who’ve Taken My Side’

Landon Tice, the up-and-coming poker star, is gearing up for his heads-up challenge against Bill Perkins, a hedge fund manager, investor, and high-stakes poker enthusiast. Days before the match begins, the young poker pro blogged his thoughts on the upcoming battle. 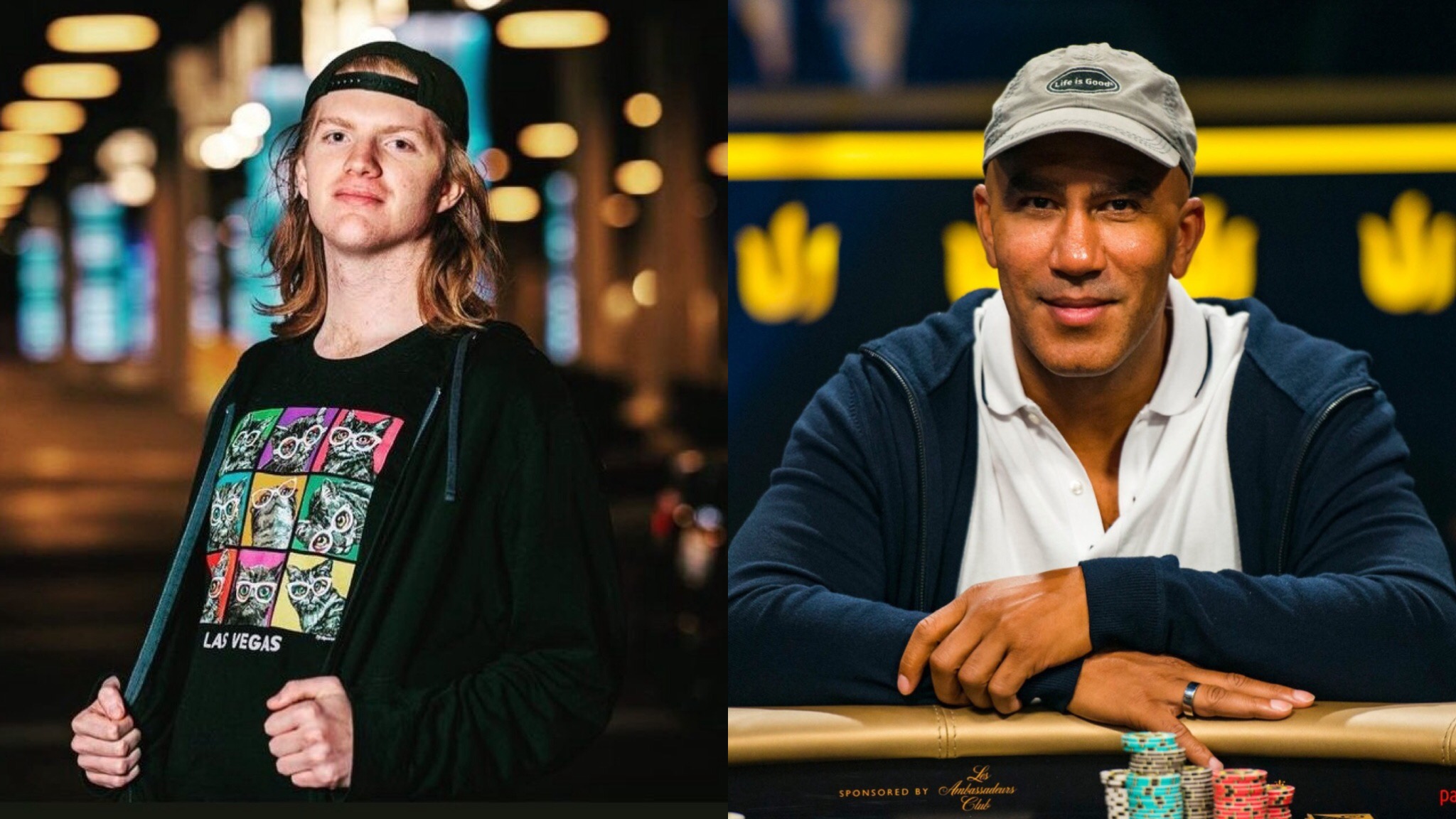 Landon Tice and Bill Perkins will battle next month on the virtual felt. (Image: somuchpoker.com)

Tice is taking a hefty risk even though he’s a heavy favorite. Well, actually, his investors are risking a bunch in hopes that the young poker player can overcome an instant deficit.

As part of the deal, Tice agreed to handicap his opponent $720,000, meaning he’ll pay Perkins that amount at the end of the match. So, if he wins by $600,000, for example, he’d technically lose by $120,000. If you’re interested in betting on Tice to win at PokerShares, however, the handicap is factored in.

The poker players will hit the virtual felt in early June. They’ve agreed to play 20,000 hands at $200/$400 stakes, with $40,000 buy-ins at every table. The structure is similar to the Doug Polk vs. Daniel Negreanu heads-up challenge, in which Polk won a total of $1.2 million.

Less than two weeks before the match begins, Tice fired off a brief blog post about his upcoming battle. He started off the post by admitting that he didn’t know what he was signing up for when he accepted the challenge. But, as he writes, he got a bit caught up in the Polk vs. Negreanu match while doing commentary for the match on YouTube alongside Joey Ingram.

So, despite not being a heads-up specialist, he wanted to tackle a heads-up challenge of his own, and Perkins seemed like the perfect opponent. But then Perkins, who isn’t a professional poker player, negotiated terms that were favorable to himself, most notably, the $720,000 handicap that Tice will have to overcome.

“I was not a HUNL player at all before this challenge started. I was a 6-max player who’s played some pretty high stakes in that format, and also played MTTs online. So I’m nowhere near Doug’s level of prowess in HUNL, and Bill wanted 9.75bb/100 from him. So getting 9 from me was an absolute steal on his end, and I probably could have worked pretty hard to get to 5-6bb/100 from him if I put my foot down a little bit. Round 1, negotiating, goes to Mr. Perkins,” Tice wrote.

Despite likely having a skill edge against Perkins, the pressure will be more on Tice because he’s playing above his normal bankroll, whereas the hedge fund manager is heavily bankrolled from money earned outside of poker. But, Tice is only partially playing on his own dime. He admittedly has some hefty backers, including his pal Matt Berkey, the Solve for Why poker training site founder and podcaster. Berkey has expressed confidence in his young protoge on his podcast.

“I didn’t have funding for this endeavor at the start, either. Of course I personally don’t have a few million to pay for the buy-ins + spot + side bet if I got absolutely crushed throughout the challenge. I was more working off of a shot in the dark that I know people (either directly or through my network) who’d want to take action in this,” Tice blogged.

Tice wrote that he’s excited for the challenge and isn’t sure how prepared Perkins, an amateur with a seemingly unlimited bankroll, will be for such a competition. But, Tice knows he can’t control how well his opponent plays, and that he can only control is his own preparation for the match.

“Yes, this challenge is a significant undertaking, but it doesn’t define me, my career, or anything regarding it. It’s a moment in time where I wanted to improve in a format and at the end of the day laid a massive spot,” the young poker star wrote.

Tice made it clear that he’d be surprised if Perkins would be able to beat him without the $720,000 spot. But he acknowledges that it wouldn’t be impossible for it to happen. “It’s good to get this off my chest, and truly just get to the challenge. I’m going to try to play my absolute best with my team in my corner, and I can’t wait to see the cards fall where they may,” he concluded.