Tice on Heads-Up Failure Against Perkins: I Should Have Put More Time in Studying

Landon Tice failed to win, or even finish, a heads-up match against Bill Perkins, but he isn’t making excuses and is ready to move forward in his poker career. 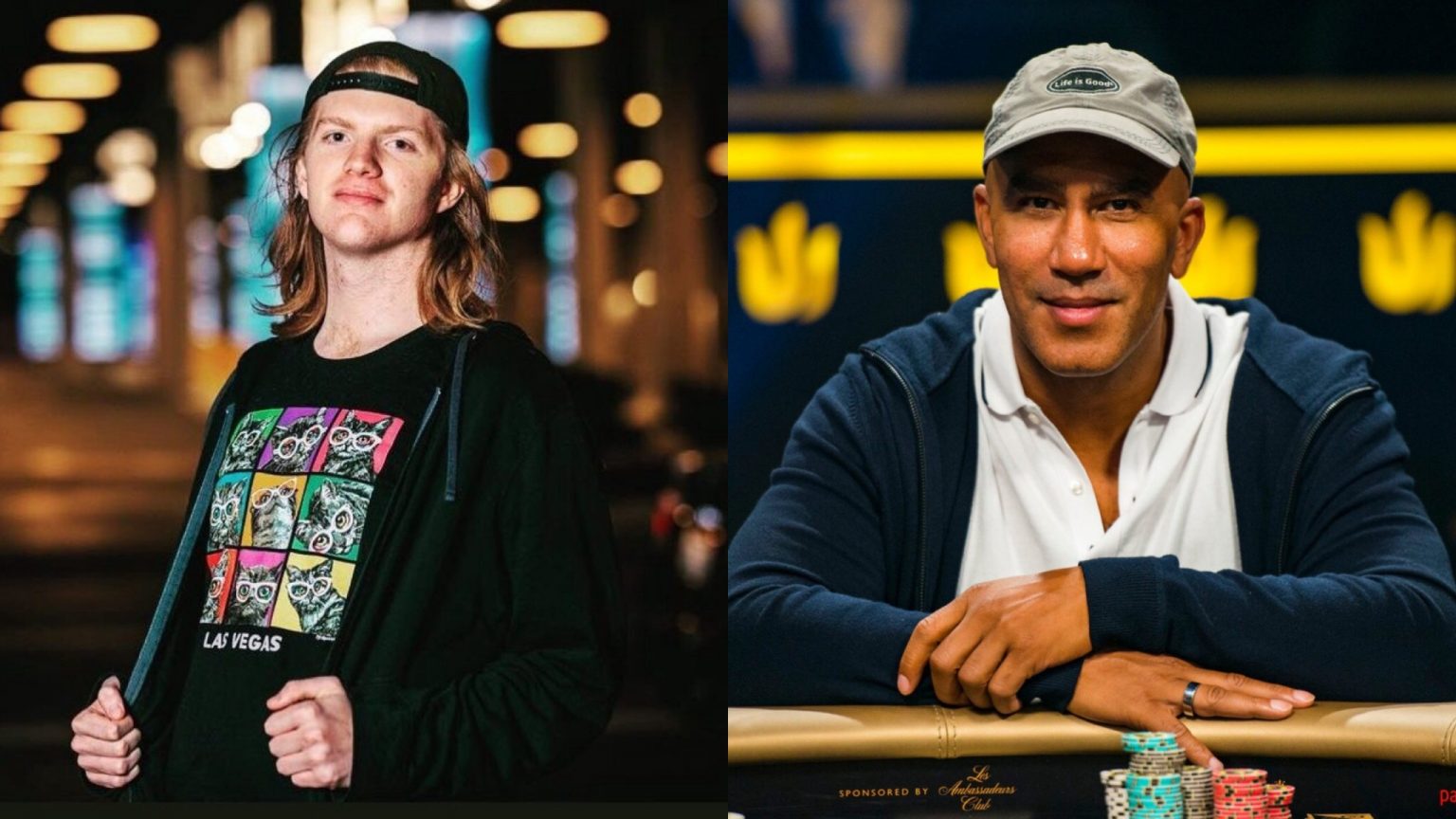 Perkins, a wealthy recreational player, went up against a 22-year-old poker pro who some consider the next big thing in poker. Tice, who doesn’t specialize in heads-up NLH, simply took on more than he can handle, which he admitted in a brief Twitter video.

Had a tough convo with myself inspired by @dankness3 regarding the Perkins Challenge.

I made a lot of mistakes, I didn’t take accountability, and I could have done more.

It hurts, a lot, but the past is the past and I’ll learn from it. ♥️ pic.twitter.com/EiOZQohD4k

“I didn’t talk to anyone about it,” Tice said of his prematch thought process. “I just sort of thought this guy’s not going to put in any work, and I am, and I’m going to beat the guy. I should have done more, I should have put in more time studying and figuring things out on my own.”

Last week, Tice decided to pull the plug on the challenge after 4,907 hands, just under 25% of the prematch agreement. He wasn’t actually losing on the felt, but he was losing big bucks given the terms Perkins negotiated before the competition began.

Against some inexperienced donkey who can barely spell poker, perhaps that would be doable. But he was facing a recreational player with plenty of experience playing No-Limit Hold’em. So, the writing was on the wall. He met with his team of backers and coaches to discuss the best course of action going forward, which they determined was to surrender and pay the side bet.

‘I’m at a really low place

Christian Soto, part of the Solve for Why team that had a stake in Tice’s bankroll for the match, told CardsChat News he was impressed with the job Perkins’ coaches did in preparing the high roller for the match. He said Perkins played better than they expected. Tice owned up to the mistakes he made in negotiating the terms for the heads-up challenge.

“After this challenge and even before, when I laid nine big blinds per 100, I didn’t talk to anyone about it,” Tice said in a Twitter video. “I didn’t negotiate well. I didn’t come to any good terms.”

Failing to negotiate better terms proved costly for Tice. He went on to say that he “dropped the ball on this one, I let myself down.” Tice then admitted he isn’t an elite, heads-up No-Limit Hold’em player “and I knew that when I made the bet.” But he said he’s learned from his mistakes.

“I’m not sure what’s going to happen next, and I’m in a really low place now,” Tice said. “But I’ll figure it out, I’m smart enough. Maybe next time I won’t lay nine big blinds versus someone in a game that I didn’t know.”