Poker pro Kevin Martin has gotten lucky the second time around after winning the Canadian version of Big Brother on his return to the show. 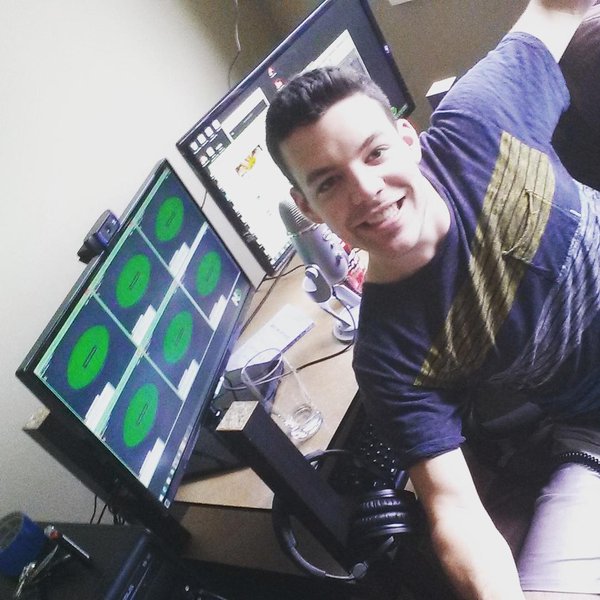 Martin might not have the poker résumé of fellow Canadians such as Daniel Negreanu, but he’s become a familiar face on Twitch over the last few years.

In fact, since Martin appeared on Season 3 of Big Brother Canada back in 2015, he’s picked up a sponsorship deal with PokerStars.

With his poker popularity at an all-time high and Big Brother looking to bring back some previous contestants, Martin entered this season’s competition as a top contender for the title.

Despite his profession now being public knowledge (unlike in 2015), Martin managed to make his way through what became a fairly hostile situation.

Strategy and Logic Wins the Day

In a statement to the press following his win on May 18, the latest Big Brother Canada winner said that he used his knowledge of strategy and game theory to his advantage during times of isolation.

“I came here with one goal and one goal only: to make it to the end. I haven’t had a single ally in the house for the whole second half of the game, so every morning I would wake up and do nothing but strategize and study,” explained Martin.

One of the talking points of Martin’s time in the house was his relationship with William Laprise Desbiens. During the show, Desbiens used his “Power of Veto” to effectively keep Martin in the game.

The two built up a strong relationship, with many suggesting their flirty behavior could have been Martin’s way of using Desbiens as a means of avoiding eviction.

However, after leaving the house and picking up his CA$100,000/US$74,000 winner’s check, the poker pro told ET Canada that their friendship was genuine.

What’s Next for Martin?

Although he said he’s unsure about where the two will go from here, Martin did say that it will take some time to “digest” everything that’s happened and think about what he wants to do next.

As well as picking up a sizeable bankroll boost, Martin also won a US$22,000 gift voucher for The Brick (a Canadian furniture retailer) and a 2017 Toyota 86.

While it’s likely Martin will now have a number of media obligations to fulfill, there’s a chance some of his winnings could be used for poker.

With the World Series of Poker (WSOP) just around the corner and a healthy chunk of change in his account, the young pro might fancy parlaying his good fortune into a Main Event winning run this summer.