Actor/comedian Kevin Hart wants to make poker fun again. The star of the big screen is taking his act to Partypoker as a celebrity ambassador. 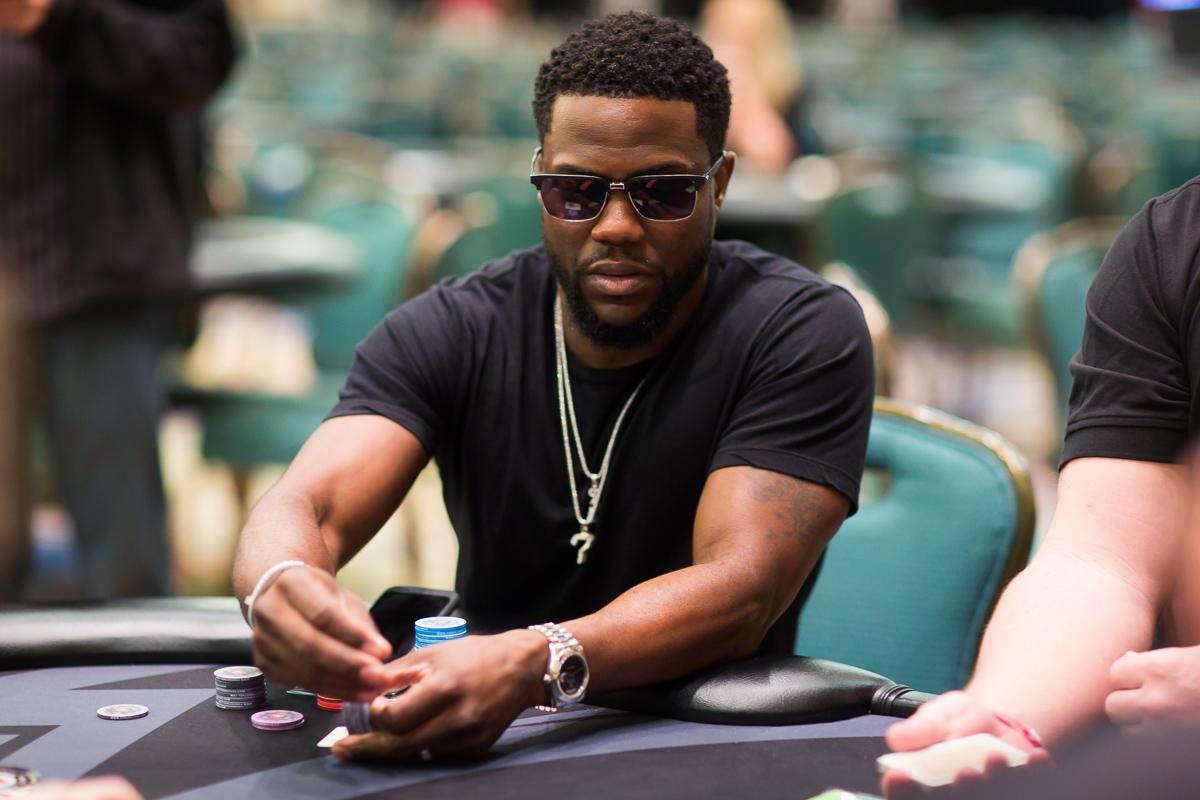 Kevin Hart wants to bring back the fun to the game of poker. (Image: ibtimes.com)

Hart is no stranger to the game of poker. He’s a fan of the game and plays often, and he’s even competed in high-roller events such as the $300,000 Super High Roller Bowl.

Along with Partypoker executive Rob Yong, Hart announced his decision to join his second poker site. And the fans on social media appear to be enthusiastic about Hart’s new role as a global ambassador.

Happy my good friend @KevinHart4real is now official @partypoker partner. Was talking about partypoker ethos at cash game with him, @Andrew_Robl @BrokeLivingJRB & Kevin promised to help us promote poker to new/amateur players, so made him do this video to commit his ass!?KTF Rob pic.twitter.com/BHjckqbhRS

Can Hart Help Grow the Game of Poker?

In 2017, Hart signed on as a celebrity ambassador for PokerStars, Partypoker’s top rival. But since PokerStars has eliminated most of its sports stars and high-profile poker pros, he was forced to move on. His love for the game, however, remains. Thus, he found a new poker site to promote.

Hart, whose net worth exceeds $200 million, said we should expect the world of poker to “get a lot more fun. Expect it to get real.” What that specifically entails is anyone’s guess. But there aren’t many people alive who can entertain a crowd more than Hart.

The stand-up comedy giant (not in the literal sense, however) will team up with Yong and numerous high-profile poker pros to grow the Partypoker brand.

Hart (@KevinHart4Real) has one of the largest Twitter followings in the world with over 36 million followers. That’s nearly half the following of President Trump.

The A-list celebrity is the type of superstar who could attract the casual audience to the game of poker. And that’s the reason Yong brought him aboard. Hart also has a huge following well beyond Twitter. His stand-up act draws massive, packed arenas, and he’s a familiar face on the big screen.

PokerStars still dominates the online poker industry, but Partypoker has made strides in recent years to catch-up, partially due to the site’s commitment to hiring high-profile ambassadors such as Hart, Fedor Holz, Isaac Haxton, Jason Koon, and Kristen Bicknell.

The poker site still has work to do to catch PokerStars in terms of popularity. Bringing on an A-list celebrity such as Hart certainly won’t hurt.

Another loudmouth at the table.

I have no doubt that Kevin Hart is able to add some laughs to Partypoker. However, having fun is not a part of the criteria that I use when choosing a place to play. I would rather see Rob Yong to more clearly fullfill the New Years resolution which he made on Twitter in December.