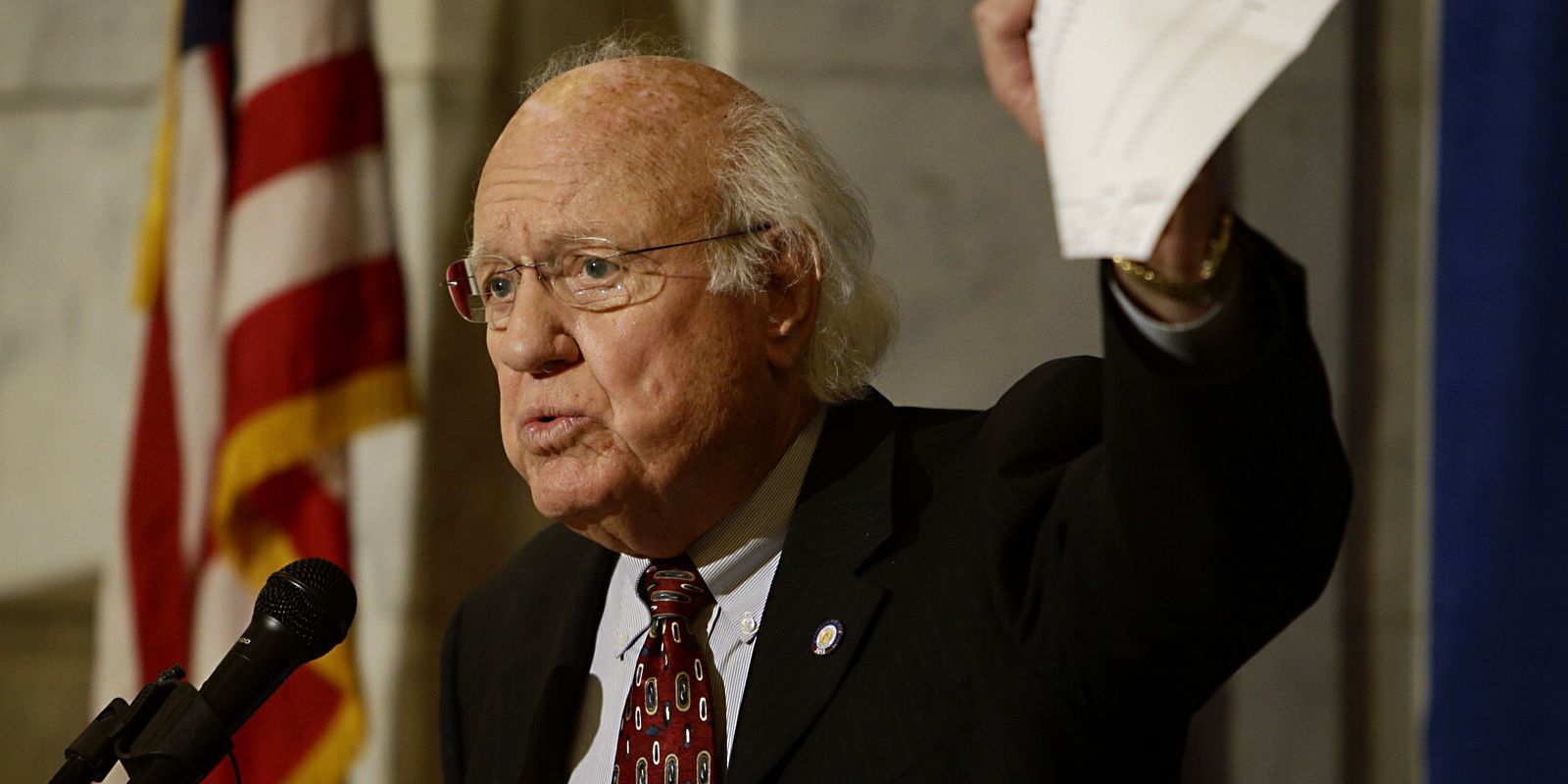 As proposed, the bill seeks to give the Kentucky Horse Racing Commission oversight authority to implement new regulations for sports betting, and directs all tax revenue generated to state coffers.

SB 22 represents Carroll’s second go at pushing a bill to position Kentucky to engage in future legal sports betting. In September 2017, the senator filed BR 155, a bill request that sought to lay out a framework for legalized sports betting at the state’s racetracks and off-track betting facilities.

Ultimately, BR 155 stalled before the end of the year, but Carroll said legalized sports betting still represented a viable means of plugging financial holes in the state’s budget.

“When the (state financial advisors) PFM Group made their recommendations to cut pensions it was my mission to find a new source of revenue for the ailing systems,” Carroll told the Legislative Research Commission in September. “The state has a moral and legal obligation to fund state pensions. Reducing the benefits of thousands of hard-working public servants is not an option.”

With a motive behind his legislative push, Carroll reconfirmed that tax revenue from any new sports betting would support pensions and civil services.

Under the terms of SB 22, operators would have to pay an initial licensing fee of $250,000, and a 20 percent tax on gross gaming revenues. From funds collected, 60 percent would go to Kentucky Employees Retirement Systems Non-Hazardous and Kentucky Teachers’ retirement funds.

Bevin was one of three governors to sign on to an amicus brief filed in the PASPA case, joining 18 states attorneys general informing the Supreme Court that they supported New Jersey’s positions.

With Carroll’s bill, Kentucky joins eight other states have pending legislation to legalize sports betting should the Supreme Court rule in their favor, or if Congress ever acts to repeal the PASPA ban.

Although previous rulings have gone against Christie and New Jersey, many gambling interests are expressing new hope, as legal analysts say it looks likely that the Supreme Court could find PASPA (or at least parts of it) unconstitutional.

A verdict is expected sometime in the spring.

Kentucky is a hotbed of gaming, multiple thoroughbred racetracks, ADW’s (online horse racing), even a harness track in the Red Mile operate out of the state. This will have a huge affect on Churchill Downs the oldest and largest gaming institution in the state, NASDQ CHDN. I would love to see a quote from these people. My guess would be they’re heavy on the lobby, and that they’re salivating for this to come to fruition so they could expand their casino enterprises.

Carroll found absolutely right decision to encrease budget. I am sure, that sports betting have to bring very big income.