Ken Jennings finished off James Holzhauer and Brad Rutter in Jeopardy’s “Greatest of All-Time” tournament on Tuesday. Despite dominating the tough competition, he admitted on Twitter that “there’s a lot of luck” in the TV trivia game show. Lucky or not, he’s $1 million richer and will forever own the “GOAT” title. Or, at least until Jeopardy hosts another one of these tournaments. 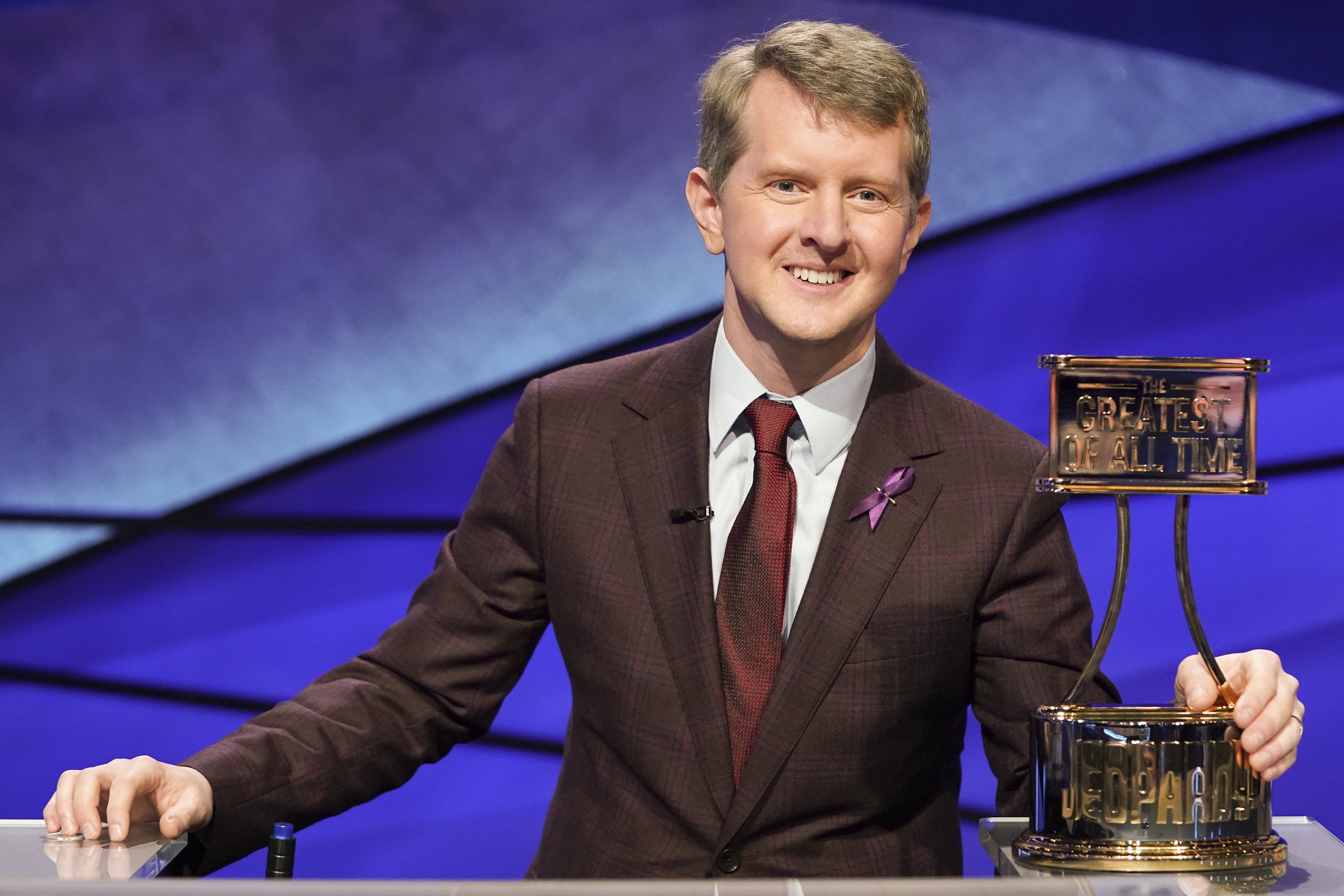 Is Ken Jennings truly the Jeopardy GOAT? It’s hard to argue against it. (Image: startribune.com)

Holzhauer and Rutter certainly aren’t chopped liver. They, like Jennings, could each make a solid argument entering the tournament as to why they are the best Jeopardy contestants of all-time. But, if we assume this first-to-three-wins contest truly does prove who is truly the game’s greatest player, they no longer can make that claim.

Holzhauer, a former online poker pro, came to the game fresh off a memorable run in which he won 32 consecutive games last spring, racking up $2.4 million in winnings. Rutter still holds the all-time record for career Jeopardy earnings at $4.75 million, even after Jennings padded his bankroll with an additional $1 million.

Jennings, who won three of the four games in the “GOAT” tournament, still holds the record as the game’s “winningest” player with 74 consecutive victories during his historic first run. He pulled off that improbable accomplishment in 2004. Fast forward 16 years later, and he’s still as skilled at trivia as ever before.

Holzhauer, who won the second match on the Jan. 8 episode, was the only other player who was competitive with Jennings. Rutter finished in third place in all four matches. He’s one of the best trivia game show contestants ever, but it just wasn’t his week.

Was a True GOAT Determined?

The purpose — or at least the marketing ploy — of the tournament was to determine who is the greatest Jeopardy player of all-time. And it was clear, at least over four matches, that Jennings is the best of the best. But even he admits that he “got some breaks.”

If we ran this tournament back a dozen times, you'd probably see a different winner each time. Brad and James are just that good.

Jeopardy is a bit like poker in that luck can be a contributing factor in determining a winner in one individual game. Instead of picking up a timely double-up, Jeopardy contestants hope for Daily Doubles at the right time.

Holzhauer, a former poker player and avid gambler, is a master at Daily Double wagering. When he gets one, he usually bets big to make it difficult for his opponents to catch up. He couldn’t pick up enough Daily Doubles in this tournament to beat Jennings.

Even Jennings said that “if we ran this tournament back a dozen times, you’d probably see a different winner each time.” He might be right. Perhaps, if the champion was determined by the first to win 100 matches, Holzhauer would have come out victorious.

That’s something we’ll never know. What we do know is that Jennings appears to be darn near unbeatable at the game of Jeopardy. And he’s a humble, deserving champion.