Kahle Burns went on quite a heater on Day 1L of the WSOP Online Main Event. The Australian poker pro bagged the largest stack (1,387,282) through the first 12 Day 1 starting flights. Eight Day 1 flights remain before players move onto Day 2. 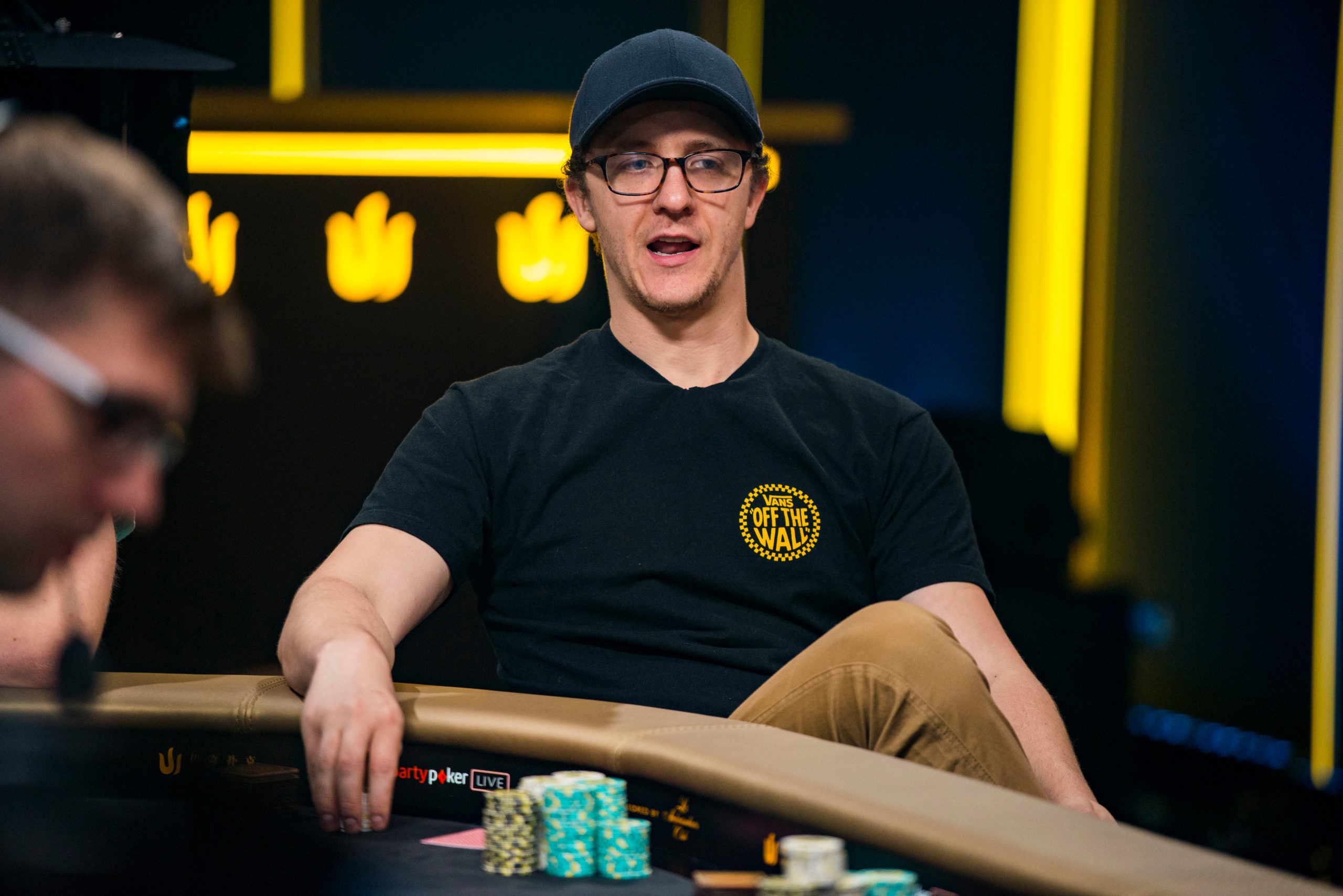 Kahle Burns is one of the top young players in the game. (Image: paulphuapoker.com)

It’s only Day 1 of a tournament that doesn’t end until Sep. 6. But the current chip leader will be a force to be reckoned with as he’s one of the top tournament players in poker.

Burns is one of eight players advancing to Day 2 from the 1L group of 88. He isn’t the only big name from the session to advance to Sunday’s Day 2. Igor Kurganov and Mike Leah, both past bracelet winners, also virtually bagged chips.

Regardless of the final player tally, the Main Event will have the largest prize pool, per its guarantee, in online poker history. Players who busted from previous flights or who want to surrender a chip stack can register for up to two additional Day 1 sessions.

Burns certainly won’t want to surrender his chips. With 1,387,282 chips, he holds a massive chip lead. Jonathan Dokler, who finished with 1,021,967 on Day 1H, is the only other player to reach the million-chip mark.

Burns, who is ranked #18 on the Global Poker Index worldwide rankings, absolutely crushed the field on Monday. He finished with more than twice as many chips as any other player in the session. Arsenii Karmatckii, a Russian player, bagged the second-largest stack at 678,259.

Daniel Negreanu, Chance Kornuth, Marle Cordeiro, and Nick Schulman were among those who were unable to advance to Day 2. Negreanu, the GGPoker ambassador who streams his WSOP play daily on YouTube, is down to his third and final Main Event bullet.

Burns has become one of the top players in the world and was off to a strong start in 2020 prior to COVID-19. Before the live tournament scene crashed and burned in mid-March, he ranked fourth on the 2020 GPI Player of the Year list. He already had $2.9 million in cashes on March 15, including a $1.2 million score for winning the Aussie Millions $100K Challenge.

The rising poker star ranks second all-time for live tournament cashes in his native land of Australia with $10.7 million. Only Joe Hachem, the 2005 WSOP Main Event champ, has more — $12.6 million.