Italy’s Juventus FC has become the second major football team to partner with Socios.com, a blockchain-based platform created by one of the more successful businesspersons in poker. 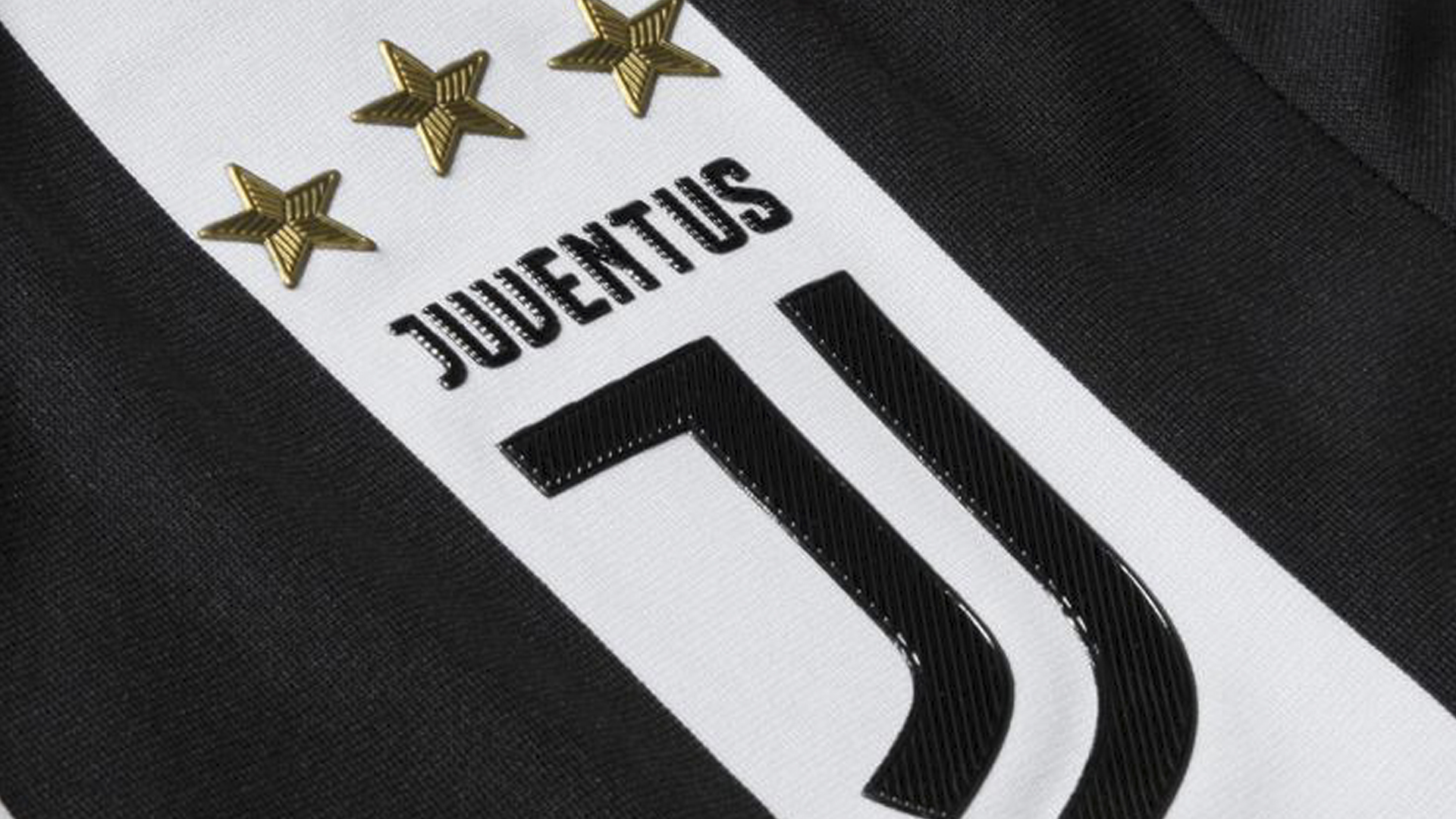 Juventus FC has become the latest soccer club to embrace the blockchain revolution by partnering with Socios.com. (Image: pass.juventus.com)

Announced on Monday, the partnership will see one of Italy’s best-known soccer teams launch is own digital token with the help of Socios.com, a site launched by longtime pokerpreneur Alex Dreyfus. Working together, the two brands will host a Fan Token Offering (FTO) in Q1 2019, during which supporters will be able to buy the official Juventus cryptocurrency, according to a press release.

As well as being a tradable asset in a similar vein as Bitcoin’s digital coin BTC, the new token will give owners the chance to have a say in how the club is run.

“The tradeable Fan Token, will allow the Club’s fans across the world to engage through a mobile voting and polling platform, through which the Club will ballot its fans, allowing the supporters’ voice to be heard,” reads the press release.

For Socios, the latest partnership comes just weeks after it agreed a deal with another high-profile soccer team, Paris Saint-Germain (PSG). According to the company’s founder, Alex Dreyfus, the goal is to use the current interest in blockchain-based technology to change the dynamics of the soccer industry.

“Our long-term aim is to onboard more than 50 football clubs and we hope to inject an additional $300 million into the sports economy over the next few years,” Dreyfus said on Monday

Beyond his new interests with Socios, Dreyfus is the man behind the Global Poker Index (GPI) and Global Poker League (GPL). Although the entrepreneur is still cutting his teeth in the crypto space, his latest endeavor could have positive implications for the poker industry.

Already his ChiliZ token is offering gamers the chance to enjoy similar provisions to those Socios will offer when it goes live. From this, the connection Dreyfus already has to the poker community could lead to the creation of a poker-focused digital token.

Blockchain technology is gradually starting to infiltrate the poker industry, but main through poker sites. Although still a niche product, platforms like CoinPoker and Blockchain Poker, are vying to change the way players make deposits and how cards are how random number generators operate.

As Socios grows, the chances of a similar another blockchain-based innovation making its way into poker will increase. Between this and gaming sites, it seems almost inevitable that online poker will become just as invested in the crypto space as many other industries have done in recent years.

Amazing how a serious soccer team is entering such adventure with questionable currency (imaginary coin) which you can not trade in any bank around the world??? I am just wondering how much different bitcoins will appear until the balloon explode, huh …

It was not a great surprise for me such cooperation in the view of last occasions happened with club. This is pure marketing ploy. Juventus is aimed at achieving attraction of new fans for the club, main focus is on young adults. They need to cover expenses to handle Cristiano Ronaldo (his wage) in the club. Juventus’ owners, the Agnelli family, also controls about 30% of Fiat Chrysler through a holding company and, if you remember, workers were angry because they believe the huge sum (€112 million ($130 million) spent on Ronaldo would have been better spent investing in Fiat. This deal with A.Dreyfus Venture is self-explanatory that Juventus needs a new sources of the funds.