Daniel Cates, aka “Jungleman,” called out Tom Dwan on Twitter in hopes of getting an update on the never-ending “Durrrr Challenge” online poker competition. 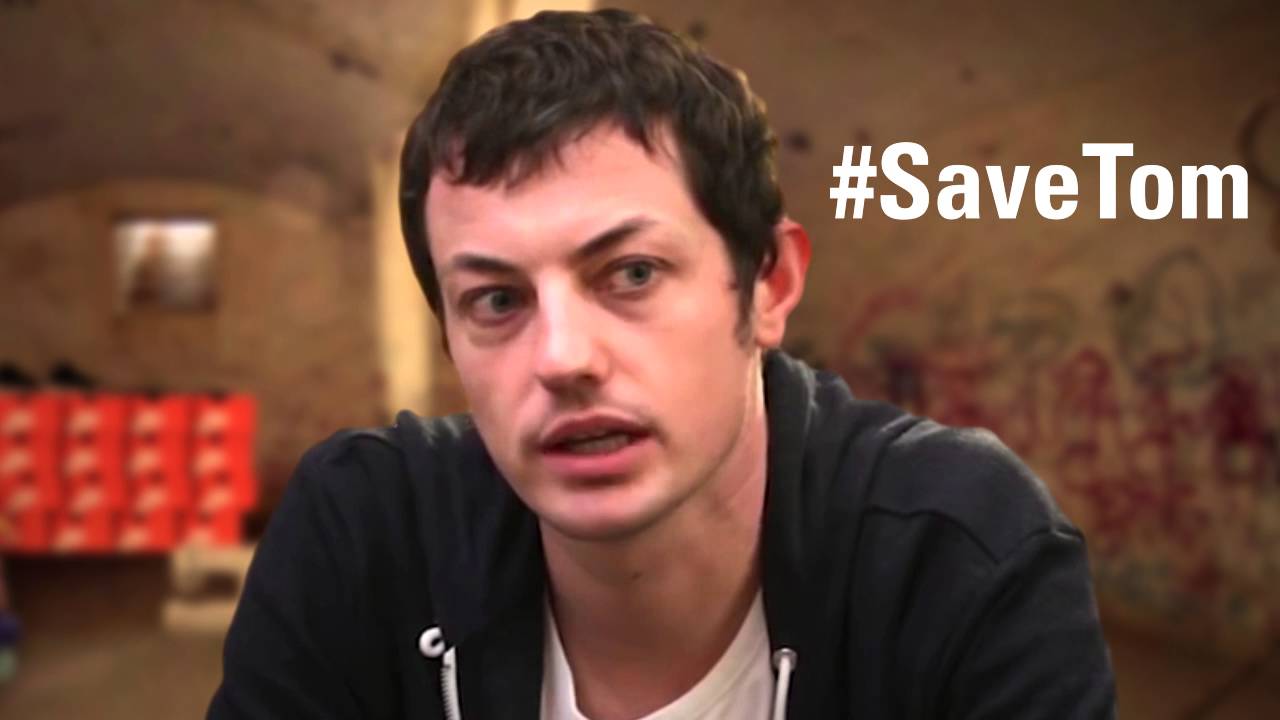 Tom Dwan doesn’t seem interested in completing the ‘Durrrr Challenge’ he began in 2010 against Daniel Cates (aka ‘Jungleman’). (Image: upswingpoker.com)

Don’t expect “Durrrr” to respond any time soon. The former Full Tilt Poker pro hasn’t tweeted since July. And he’s been seemingly disinterested in completing the challenge that began in 2010.

Many have speculated why Dwan won’t complete the challenge. Some suggest he can’t financially afford to continue. Others, certainly with good reason, wonder if he’s disheartened by Jungleman’s domination in the competition. But no one, outside of Durrrr, truly knows the reason.

Still, Cates wants answers. And he went on Twitter seeking an update.

@TomDwan Hey, haven't heard from you in a while. Don't you think it's time to give everyone an update on the durrr challenge, started in 2010?

In 2009, around the time Dwan became one of poker’s biggest stars, he wasn’t getting much action in heads-up matches on Full Tilt. He was too skilled so it was hard for him to find an opponent. So, he sweetened the pot a bit, offering up a unique high-stakes challenge that drew international attention.

Anyone, other than his friend Phil “OMGClayAiken” Galfond, was eligible. Dwan agreed to pay $1.5 million to any player who could beat him in high-stakes heads-up poker over a 50,000-hand sample size.

Patrik Antonius was his first opponent, and certainly a formidable one. After 39,000 hands, Dwan was up by more than $2 million. It was never completed.

A year later, Daniel Cates, aka “Jungleman,” took his shot at the young poker phenom. He had far greater success than Antonius.

Jungleman currently leads by $1.2 million after 19,335 hands. But no hands have been played the past few years. Durrrr walked away from the battle and doesn’t appear interested in continuing.

However, part of the agreement was that if Dwan or Cates back out early, they must pay the other player a penalty. The amount of the penalty is unknown, although Jungleman said last year that Durrrr had paid him “about $700,000.”

Will it Ever Finish?

In 2017, Cates suggested the return of the challenge may be on the horizon. But that clearly isn’t going to happen any time soon, if ever. And now he at least wants an update from his opponent.

Dwan has been mostly M.I.A. from televised poker in recent years. He popped up briefly a few times to compete on “Poker After Dark” and the Triton Super High Roller Series since 2017. Recently, he was spotted in Las Vegas playing a high-stakes cash game with WSOP Main Event champion John Cynn.

But he’s mostly avoided the limelight since 2013 and hasn’t publicly expressed interest or disinterest in continuing the Durrrr Challenge.

Big Dwan fan from good ole days. He was EXTREMELY LUCKY. Any of us could experience a “hot” streak that ran for an extended time. Easy to gain fame when everything you do turns out to win.

ALL streaks end. The odds always even out. I feel that is what has happened for Dwan. He now has to play “real” poker. Tighter poker. Big ranges no longer hold up for him. Guessing he did not see it coming until a lot of his good fortune was gone.

My guess, he just wants the chance to compete without the hype & world watching every hand. I don’t know if the $700,00.00 was towards his losses or towards the forfeit fee. No details were given. I think if he is playing in Vegas then a one-on-one discussion is possible. After the two have talked then report the results. Karma for poker players is a fragile thing. Talk to Dwan privately & settle the debt. At this time everyone knows you have a comfortable lead. Settle with Dwan & move on.

LOL ‘real’ poker.
LOL ‘any of us could experience a “hot” streak’
LOL ‘EXTREMELY LUCKY’