Josh Arieh is the 2021 WSOP Player of the Year. Although he planned to end his run early, the American made a surprise return to the felt last week and scored vital points to pip Phil Hellmuth to the post. 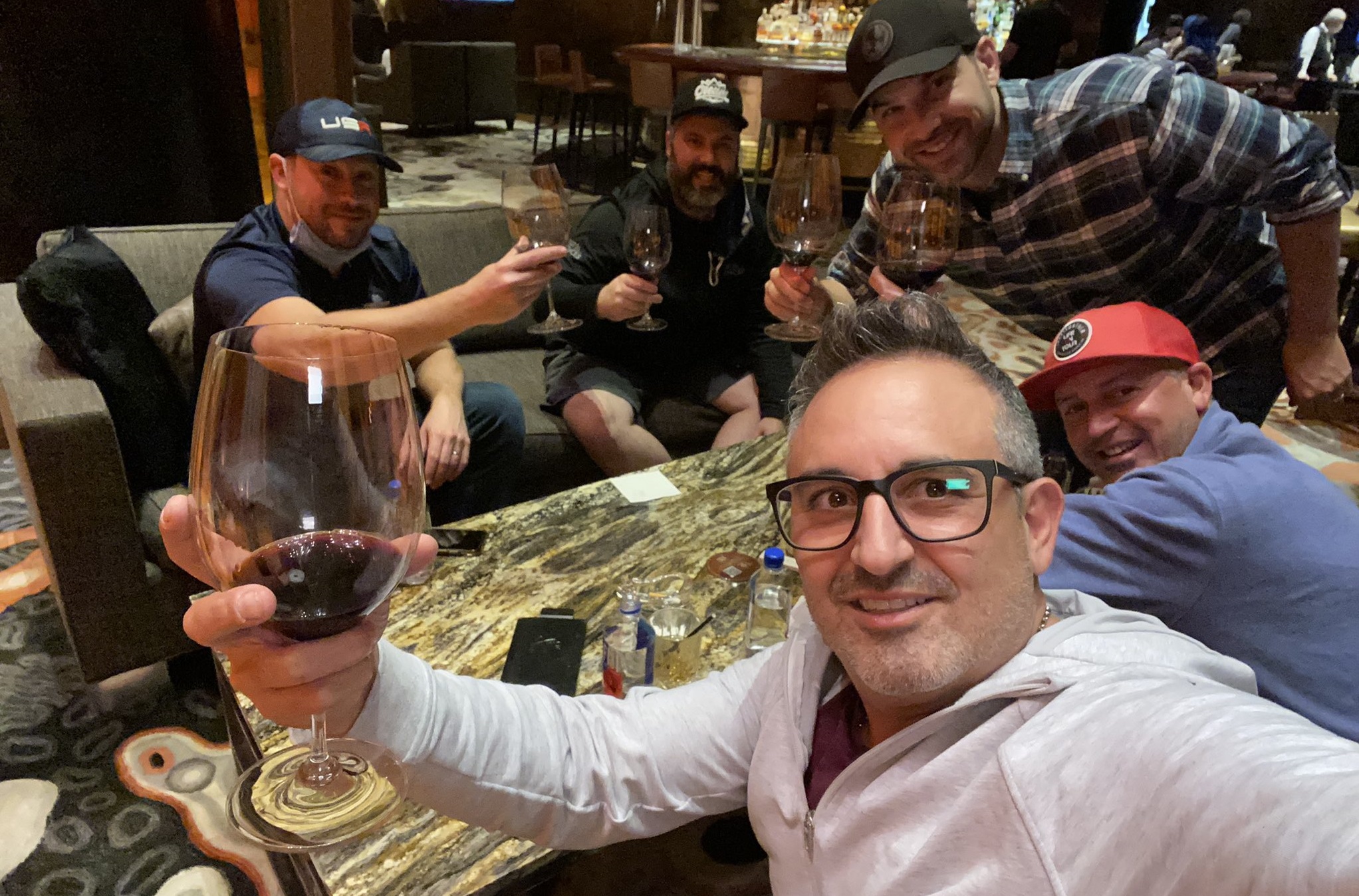 Josh Arieh is the 2021 WSOP Player of the Year after notching up 12 cashes and winning two bracelets. (Image: Twitter/Josh Arieh)

The final few WSOP events are currently wrapping up, but the race to become Player of the Year ended on Monday night. Hellmuth, Daniel Negreanu, and Jeremy Ausmus were all capable of winning, but ultimately fell short.

Arieh had the WSOP of his life, cashing 12 times and winning two bracelets. His last hoorah came in Event #86, the $1,000 Super Turbo where he battled his way through a field of 1,025 entrants to finish 10th and lock up another 197.7 points. That was enough to put him more than 500 points clear of Hellmuth in second.

However, the victory almost never happened. Arieh tweeted last week that he was ending his run early to focus on some personal issues. But a “quick change of events” on Nov. 19 meant he was back in Las Vegas sooner than expected. From that point on, operation save the poker world from “two Phil Hellmuth banners” was on.

Arieh was officially crowned the WSOP POY after Hellmuth finished 62nd in Event #88, an 8-handed, $5,000, No-Limit Hold’em tournament. The organizers tweeted the result soon after Hellmuth busted, and messages of congratulations to Arieh quickly followed.

Arieh has been a pro for more than two decades. He won his first WSOP bracelet in 1999 and has more than $9 million in live tournament earnings. Although he semi-retired from the circuit in 2012, he continued to enter WSOP events while also being a hands-on father and working at PocketFives.

He remains a popular figure within the community, and his competitors were quick to sing his praises. Hellmuth was one of the first to congratulate Arieh, despite being bitterly disappointed in his second-place finish.

You're always gonna be the goat buddy! I appreciate you more than you know https://t.co/8lCikucOCd

Arieh returned the compliments, thanking Hellmuth and third-place finisher Negreanu for their help and support over the years.

You're the best ever. My favorite player. A helluva role model! Thank you for everything you've done for me! https://t.co/brPQ8hX8yA

The $15K prize for winning the WSOP POY is nice, but it’s the respect that comes with the title that the pros really want. Arieh’s victory will go down as a seminal moment in his career. Over a 31-day period at this year’s series, Arieh notched seven top-10 finishes. That kind of run was necessary given that his opponents were also putting in memorable performances of their own. 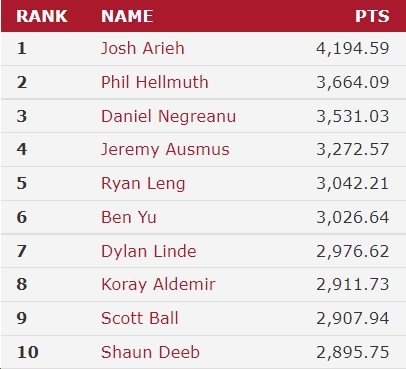 Those performances have made this year’s WSOP Player of the Year race one of the best in recent memory. Not only did the top three have stunning runs, they’re also all well-known faces of the game. As poker pro Matt Glantz pointed out on Twitter, the fact this year’s race didn’t extend to the WSOP Europe means a winner was crowned in Las Vegas. For him, that makes all the difference and created the “drama necessary to make it interesting.”