The inaugural Patrik Antonius Poker Challenge Main Event has been dominated not by its namesake but Joris Ruijs. 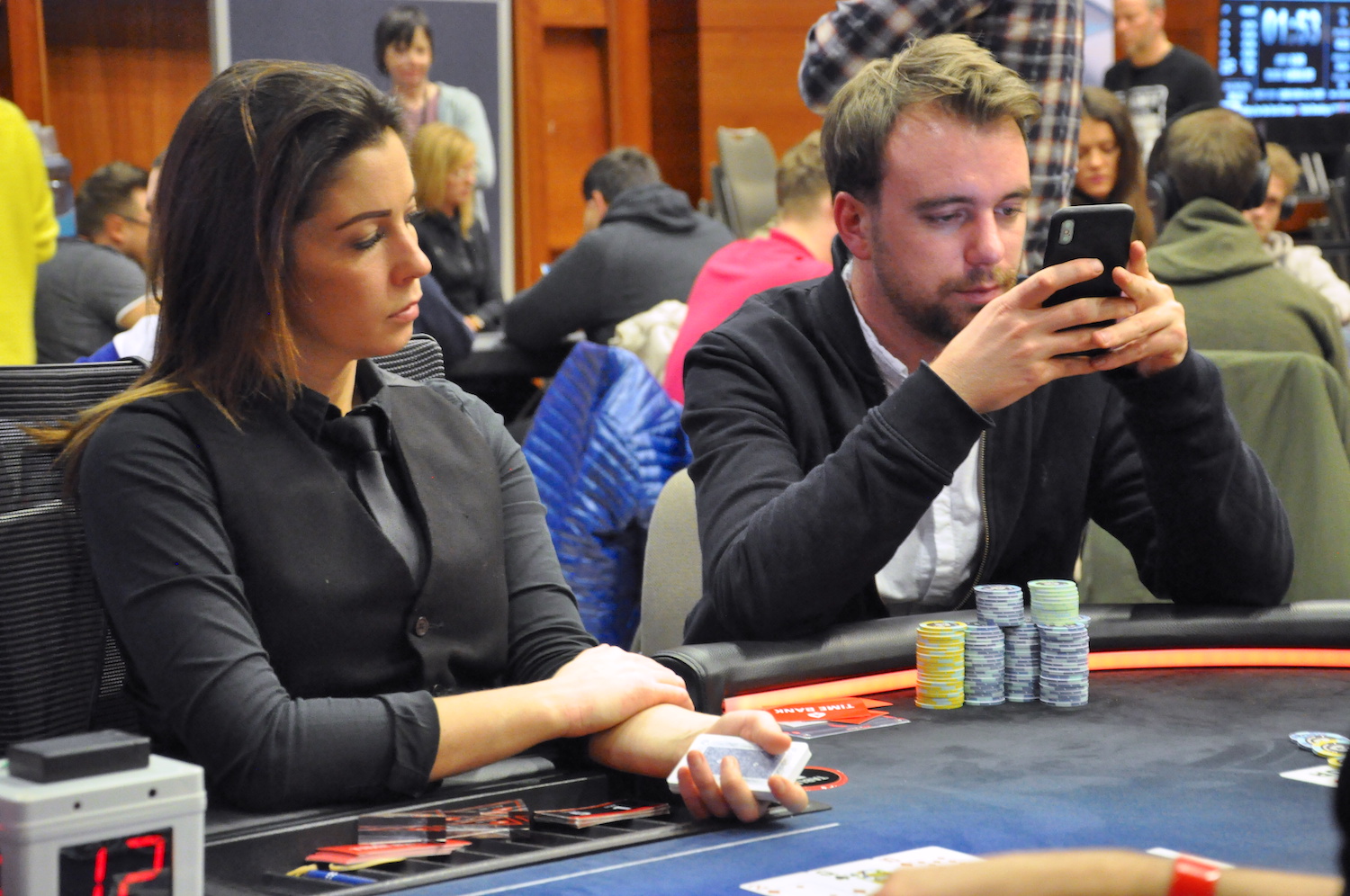 Part of a 160-player field in the Estonian capital of Tallinn, Ruijs seized the chip lead on Day 2 of the main event and never looked back.

Channeling the fearless style of the festival’s eponymous hero, the Dutchman sailed through the €1,500/$1,690 tournament with relative ease.

With a sizeable chip lead heading into the third and final day on April 7, Ruijs simply needed to keep his composure. Talking to Pokernews after the event, the 27-year-old said he was aware of the pitfalls a big stack can present.

“I often see that a chip leader in this kind of situations just starts opening everything, but I find that a poor strategy. The final table is pretty deep, there are decent players there. If you start opening with junk everywhere they can simply call with good hands and you’re starting to bleed chip,” said Ruijs.

That insight served Ruijs well as his 47% share of the chips in play gradually turned into 100%. However, before landing the title, he had to overcome an unexpected period of adversity.

After running pocket eights into aces, a straight over straight cooler saw Ruijs lose the chip lead. That dip didn’t last long though as a well-timed river bet forced Ville Jantunen to fold what was likely the best hand.

Calling with 5♥4♣, Jantunen could only curse his bad luck, congratulate his opponent and allow Ruijs to enjoy his victory.

As the lights came down on the first ever Patrik Antonius Poker Challenge, Ruijs stood as the festival’s top player. Despite Patrik Antonius winning the $11,500 Championship Event, Ruijs was the most consistent player.

As well as finishing just outside the money in the $28,000 high roller, the emerging pro took third behind Antonius and Joni Jouhkimainen in the Championship Event.

Summing up the Patrik Antonius Poker Challenge, Ruijs said the chance to play alongside one of the game’s top pros was a rare treat.

“It’s somebody I’ve watched for hundreds of hours back in the days. Him, Dwan, and Ivey. So, to battle with him in his own event, that was pretty great,” Ruijs told Pokernews.

As for the man behind the event, the Patrik Antonius Poker Challenge is the realization of a long-term goal.

Alongside helping India’s emerging online poker scene, Antonius said back in 2017 that he had aspirations of creating his own poker events.

With numbers strong across all three events, the Finnish pro could be onto something with his latest venture.