Johnny Lodden, one of the original online poker stars, will now be flying the flag for partypoker in his native Norway and beyond. 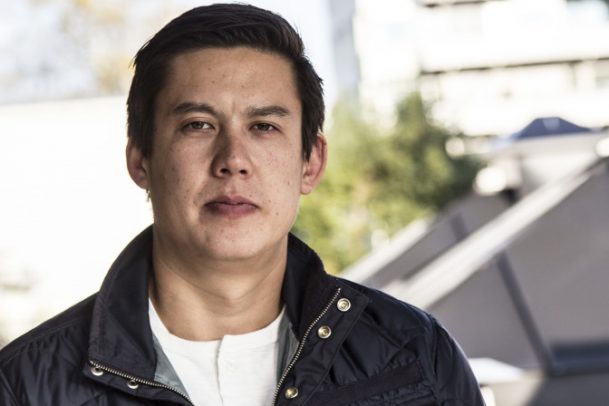 According to an April 5 press release from partypoker, Lodden is now an official ambassador and will line-up alongside the likes of Sam Trickett, Mike Sexton and former boxing champion, Carl Froch.

Like the rest of Team partypoker, Lodden will be representing the brand both online and at major tournaments around the world. However, he’ll also play a key role in the operator’s planned expansion across the Nordic region.

Lodden a Legend in Europe

Being a native of Norway, Lodden is well-known in his homeland but his reputation also extends across the region’s other countries such as Sweden, Finland and Denmark. Back in the early days of online poker, Lodden was one of the most successful high stakes players in the world.

Plying his trade on European sites such as Prima Poker Network (now MPN), Lodden dominated the $200/$400 No Limit Hold’em games back in the early noughties under the screen name bad_ip. Much of Lodden’s early success was his aggressive and unpredictable style, a strategy that was later be adopted by a number of successful players from Norway, Sweden and Finland.

Despite losing a step when the high stakes cash games on Full Tilt and PokerStars became the places to play, Lodden secured a sponsorship deal with the latter in 2009. From here he started to focus more on tournaments and, at the start of his partypoker tenure, he had more than $2.6 million in live earnings.

After his time as a PokerStars pro ended in February 2017, Lodden was free to explore new opportunities and that’s led to him sign with partypoker. Joining Lodden will be fellow Norwegian and industry insider Thomas Udness.

Udness to Work His Magic

As well as working as a country manager for PokerStars between 2008 and 2016, Udness played a role in bringing the Norwegian Championships of Poker to Norway. Due to government legislation, the annual event had to be held outside of Norway for 13 years.

But following the efforts of Udness as well as high stakes players such as Ola Amundsgard, the government finally changed its mind and allowed the Norwegian Championships to come home in 2016.

Partypoker is hoping to use the experience of Udness in unison with Lodden’s reputation to build its brand across the Nordic region. With new ventures such as partypoker LIVE starting to take shape, this could potentially lead to more sponsored events across Norway and Europe in the coming months.

PartyPoker continues to try to head in the right direction. Good stuff!

Party Poker owes me over $40,000 they never sent. Also won many trips and packages that were never rewarded.

How many others have this done this to?