Sen. John McCain (R-Arizona), who died on Saturday four days shy of his 82nd birthday, will go down in history as a war hero, two-time presidential candidate, political icon, and … degenerate gambler? 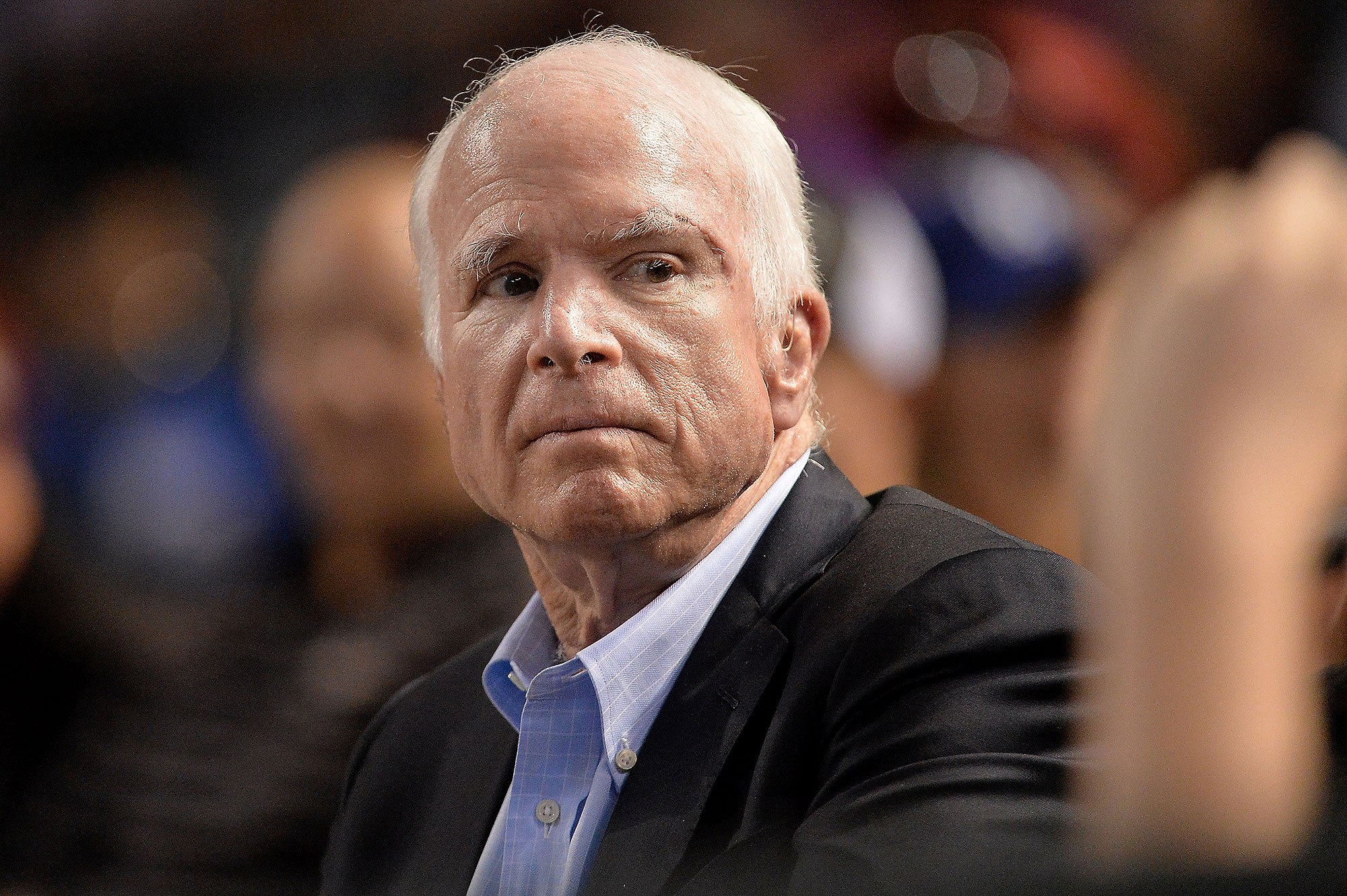 Well maybe not total degen, but the Republican congressman did show some card playing chops in 2013 when he got busted playing a free poker app on his mobile phone during a Senate Committee on Foreign Relations hearing to assess the merits of military action against Syria.

But beyond his play-money poker action and a personal fondness for craps, legislatively McCain had a mixed record on gambling. In 1988, he worked across the aisle with Sen. Harry Reid (D-Nevada) to help pass the law that helped tribal casinos proliferate across the country — an action that helped create a nationwide industry — but later in his career was often less likely to support sports betting and online gambling issues that arose in Congress.

‘Maverick’ Was a Gambler

The Huffington Post reported during the 2008 presidential election that McCain once escaped the pressures of Washington D.C. politics to shoot craps for 14 hours straight. No word on how much he won or lost during that session.

A Time magazine article during the campaign addressed his obsession with gambling. In the column, authors Michael Scherer and Michael Weisskopf tell the story of a politician who gambled for “a few thousand dollars at a time,” and went on numerous gambling excursions, causing some to question if he may have had a gambling problem. 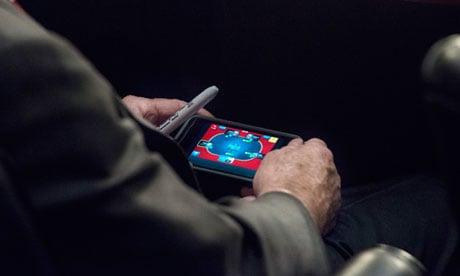 McCain was caught by a Washington Post photographer playing online poker during a 2013 senate hearing on Syria. (Image: The Guardian)

During a 2013 senate hearing on potential military action in Syria, McCain was caught playing a free money poker game on his iPhone by a Washington Post photographer. The congressman joked about it on Twitter after being called out by the media.

We agree with the late senator that poker is more entertaining than listening to politicians discuss foreign policy. But perhaps surprisingly, despite his hobby, McCain’s voting record didn’t always indicate he was on the side of gamblers, particularly with sports betting.

When Gambling and Politics Collide

In 1988, the Republican senator from Arizona crossed party lines to partner with Democrat Harry Reid to create the Indian Gaming Regulatory Act (IGRA), a federal law that regulates gambling on Indian reservations. The law’s initial purpose was to restrict gaming on tribal land, but instead resulted in the birth of a $32 billion tribal gaming industry.

McCain served twice as Chairman of the Senate Committee on Indian Affairs, which oversees tribal gaming, and in that role built up a reputation for working to protect the interests of America’s tribal casinos.

Yet in 1992, he was one of 35 Republicans who voted to support PASPA, the law that prohibited sports betting in all but four states until the Supreme Court ruled it unconstitutional early this year.

In 2001, McCain proposed a measure to prohibit Nevada sportsbooks from accepting wagers on college athletics — a contentious bill that put him at odds with his old IGRA buddy Reid, and a power struggle that he ultimately lost with that bill going nowhere.

By 2015, McCain was saying he had “no problem with gambling,” but he still worried legalized college sports betting would “lead to corruption in the sport.” Yet at the same time, he was softening, agreeing to potentially study the impact of allowing states and tribal casinos beyond Nevada to add sports betting to their gaming mix.

When it came to matters of online gambling, however, McCain’s politics tended to line up with positions espoused by GOP megadonor Sheldon Adelson, the casino billionaire who has led the charge to ban online gambling in the US.

McCain received more than $2 million in gaming-related donations during the 2008 presidential campaign and took another $1.2 million from Adelson in 2016.

Despite his votes and non-votes on such issues, the deceased congressman has never openly dissed online poker, perhaps because it helped him get through many boring Senate hearings.

FUCK THIS DUDE, dont build this dirtbag up cause he’s dead, He knew in 2008 the money that russia was paying manaforth and chose to get him on the RNC but failed to LET AMERICA KNOW. AMerican hero my ass. He could of sounded the horn but chose to play dirty like all the RNC is they are so corrupt

RIP Mr McCain. Don’t know his standing in domestic policy and how he fared in general in US politics. It was his 2008 presidential campaign when I first heard of him. His remarks on Obama’s birther issue was a refreshing breath of fresh air in a time when politicians stoop to any low to knock the other guy down. His nay vote for the Obamacare skinny repeal and reasons given were maverick. One of the few republicans who refused to kowtow to Agent Orange’s silly tantrums from day one. Much respect to Senator McCain. His leadership by example I’m sure inspired many worldwide.