Is Joe Stapleton trying to replace Chris Farley as David Spade’s new sidekick? No, but the poker commentator is performing on the same ticket as the former Saturday Night Live star at the famous Laugh Factory in Hollywood Tuesday night. 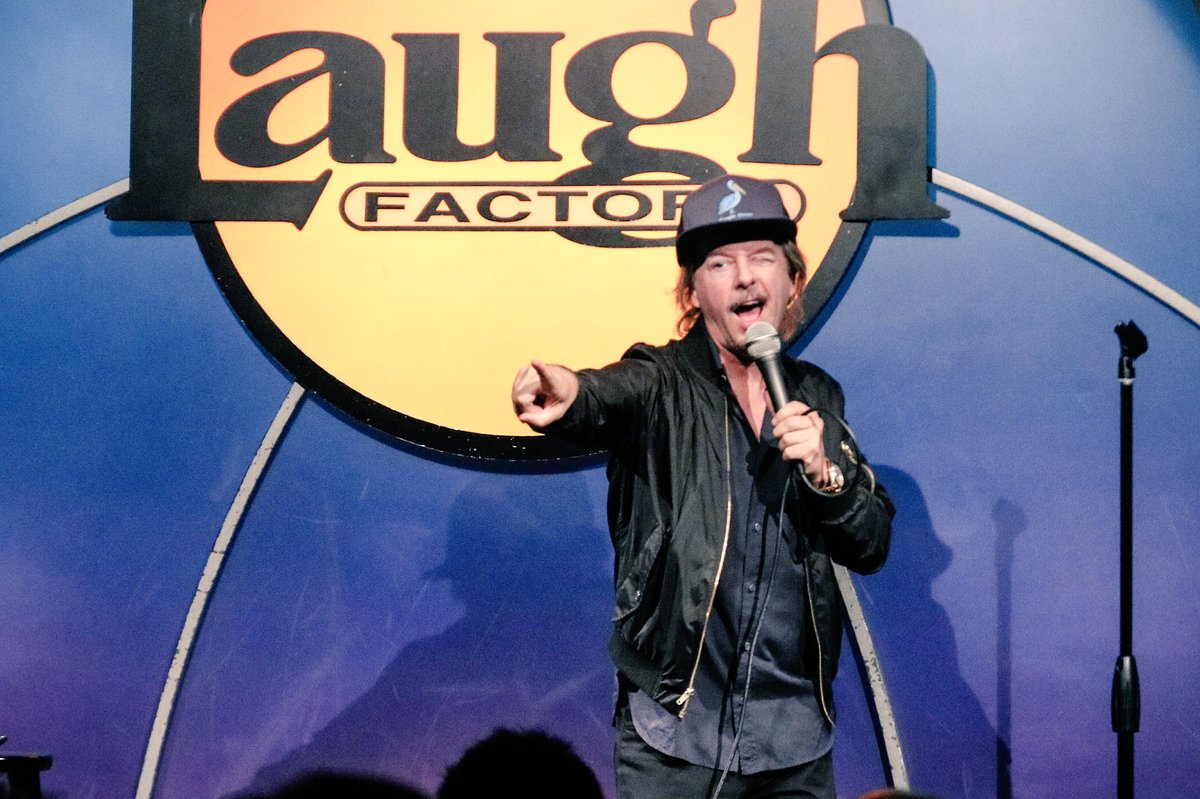 The “All-Star Comedy” show begins at 7:30 pm, and you can purchase tickets online at EventBrite.com. Prices range from $17-$27, and a few tickets were still available as of Monday night. Spade and Stapleton will be joined by a few other comedians, including Sarah Lawrence, Ian Edwards, and also Bryan Callen.

For those who grew up in the 1990s, Spade was an iconic comedian. He partnered with the late Chris Farley, arguably one of the funniest humans to ever walk the face of this earth, in two hilarious movies: Black Sheep and Tommy Boy. The comedic duo also starred together on Saturday Night Live.

Stapleton will appear on the same stage as the former SNL cast member on Tuesday night. This won’t be the first-time the poker commentator has opened for a celebrity of Spade’s caliber. He says tomorrow’s opportunity makes him “beyond excited and nervous.”

Spade is a legendary comedian. He lost his close friend and comedic sidekick when Farley passed away in 1997, but he’s continued to have a successful career in both stand-up and acting.

Four years after Farley’s death, Spade starred in the popular comedy Joe Dirt. He then co-starred in movies such as Grown Ups, Grown Ups 2, and Father of the Year.

Stapleton may not have the big screen resume of Spade, but he’s one of the funniest men in poker, and his stand-up act has received rave reviews from the poker community. The poker announcer describes his style of stand-up as “pretty observational, with an emphasis on the dark thoughts we all have but keep to ourselves.”

If you follow Stapleton on social media, you know he likes to take shots at President Donald Trump. His stand-up routine rarely hits on political topics, however.

You can catch both comedians live on stage at the Laugh Factory in Los Angeles Tuesday night. Doors open at 7 pm. Laughs start a half hour later.