Where Does Joe McKeehen Rank Among WSOP Main Event Winners in the Post-Moneymaker Era?

Joe McKeehen earned his third World Series of Poker title this week after taking down Tuesday’s WSOP Online Bracelet Series event. The 2015 world champion can now stake his claim as one of the best — if not the best — Main Event winners in the “Moneymaker Era.” And the data backs up that argument. 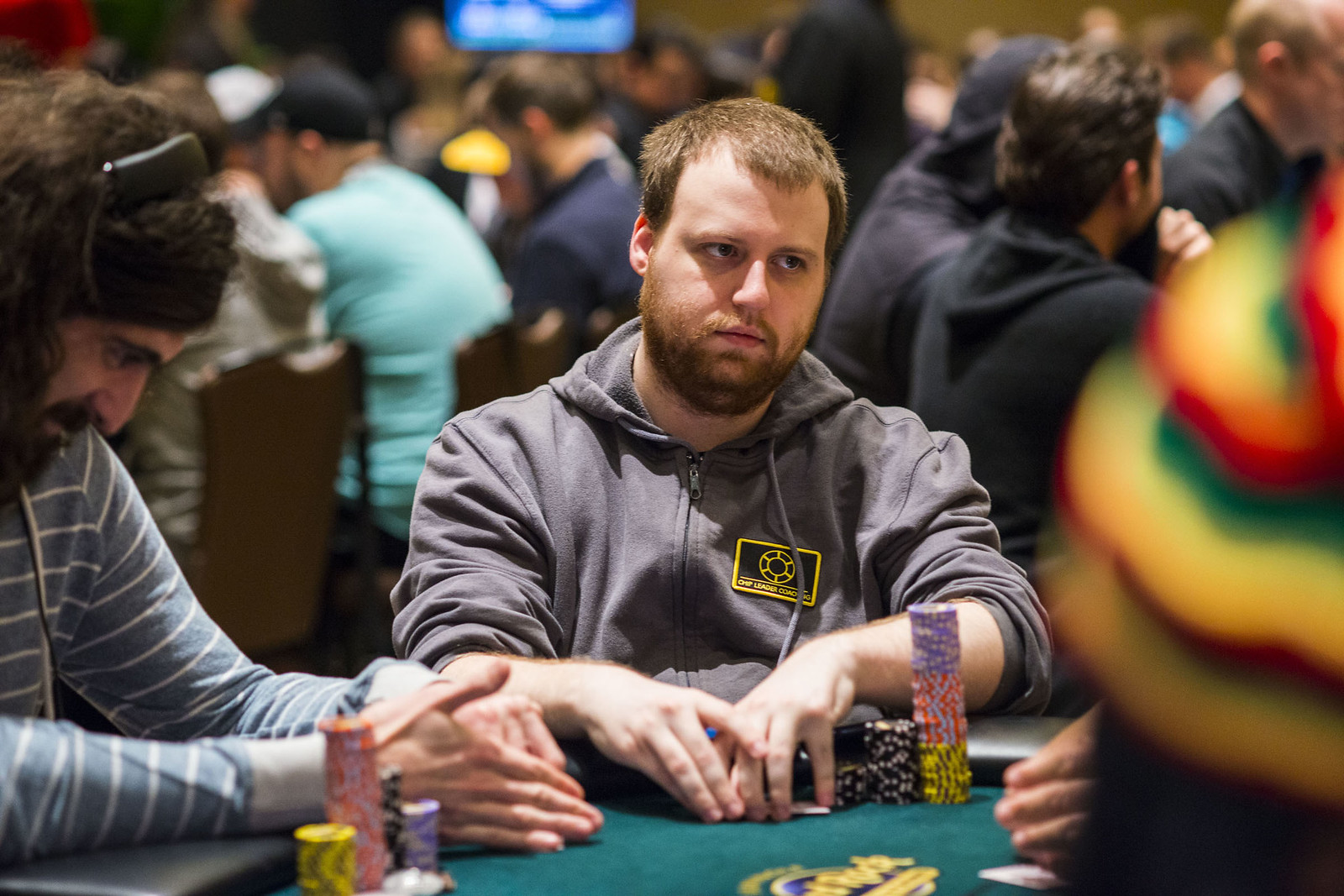 Joe McKeehen might be the best tournament player to have won the Main Event since 2003. (Image: WPT.com)

Moneymaker’s 2003 Main Event title changed the game of poker forever. The accountant turned poker player won $2.5 million, busting some of the greatest players in the game — Phil Ivey and Sammy Farha, for example — along the way. Millions watched his historic run on ESPN and became fans of the game.

That set off a chain reaction in which poker grew to all-time highs, and Main Event champs became pseudo-celebrities, starting with Moneymaker. Since 2003, some accomplished pros have won poker’s most prestigious annual event. There are also a few who Phil Hellmuth, the 1989 world champion, would probably say “can barely spell poker.”

Where does McKeehen rank as a tournament player among those who have won the Main Event since 2003?

We put together a spreadsheet comparing the tournament results of the past 17 world champions. Some of the players, including McKeehen, have significant accomplishments outside of winning the Main Event.

Winning the Main Event isn’t the only barometer of success for a poker player, so we also included overall earnings, bracelet wins, and WSOP cashes to show a more detailed resume of each champion from 2003-2019.

Lowest on the Totem Pole

Jerry Yang didn’t wow anyone with his play during the 2007 Main Event, despite winning it for $8.25 million, and beating 6,358 players in the process. Ditto for Qui Nguyen in 2016 and Scott Blumstein in 2017, both of whom earned life-changing money thanks to the cards falling their way.

Yang had minimal poker accomplishments prior to the 2007 WSOP and hasn’t done much since, partially because he never took up poker full-time. Instead, he invested in a Japanese restaurant in Fresno, California. In total, the past WSOP champion has less than $200,000 in live tournament cashes over the past dozen years.

Heading into the 2016 Main Event, Nguyen had around $50,000 in tournament cashes spread over 13 years. He went from playing low-stakes cash games at Aria to winning more than $8 million in two weeks. Blumstein, however, has proven he is at least a competent poker player beyond his 2017 WSOP glory. With $445,000 in additional cashes, he may not be Phil Ivey, but he also certainly isn’t Jerry Yang.

You could make an argument that McKeehen belongs in this group, depending on how you view the poker community’s perception of his play. But we’ll keep him out of this section on the basis that there are a number of pros who respect his game.

Greg Raymer, however, has a stronger argument for being an underrated past champion. The 2004 champion has carved himself a niche as a mid-stakes poker grinder, and it’s paid off dearly. “Fossil Man” has more than $3 million in non-Main Event cashes, including some big wins in mid-stakes tours such as the Heartland Poker Tour.

Hossein Ensan, the reigning champ, might be the most underrated of them all. He was an unknown poker pro heading into last year’s Main Event. But he shouldn’t have been.

Ensan had well over $2 million in lifetime cashes before he took down the world championship event for $10 million. Those include a 2015 EPT Prague Main Event title for $825,151, and a handful of other six-figure scores.

Since 2003, there have been eight to 10 (depending on your viewpoint) Main Event champs who stood out, and one of them, of course, is McKeehen. The 2015 world champion has three bracelets to his name, 25 WSOP cashes, and is just one of three Main Event winners of the past 17 years to have won multiple additional bracelets –Joe Cada being the other.

McKeehen’s nearly $9 million in non-Main Event cashes is especially impressive considering he doesn’t play many high rollers. He mostly sticks to events in the $1,000 to $25,000 buy-in range. To rack up high earnings like that just goes to show how consistent he’s been as a tournament grinder.

McKeehen’s $8.9 million in non-Main Event cashes is second only to Jonathan Duhamel ($9.06 million) among world champs from 2003-2019. But Duhamel, who was considered one of the top high-stakes players a few years back, has competed in more high rollers, thus exaggerating his overall Hendon Mob earnings.

That’s not to say Duhamel isn’t a great player, as he definitely is. With three WSOP bracelets, including the $111,111 One Drop High Roller in 2015 for $4 million, and also a stellar 2012 PokerStars Caribbean Adventure that included three six-figure scores.

So, where does McKeehen rank? Second out of 17 in bracelets, second in non-Main Event earnings, and seventh in WSOP cashes. If he isn’t the best in the group, he certainly isn’t far off.

He has won a lot of money in non-Main event games , and he is not playing many high rollers , so he really has many profits to show to the poker world . He has these three bracelets , he is one of the best for sure . I remember the impressive way that he played on the main event , noone could stop him , eliminating one after the other .
And this look of his , towards the other players during the Main Even FT , the angry look , lol 😀 He is an excellent poker player 🙂