Joe McKeehen, the 2015 Main Event winner, continues to prove he’s one of the best in the game. The Pennsylvania native shipped Event #14 of the WSOP Online Bracelet Series —  the $3,200 No-Limit Hold’em High Roller — for $352,985 on Tuesday. 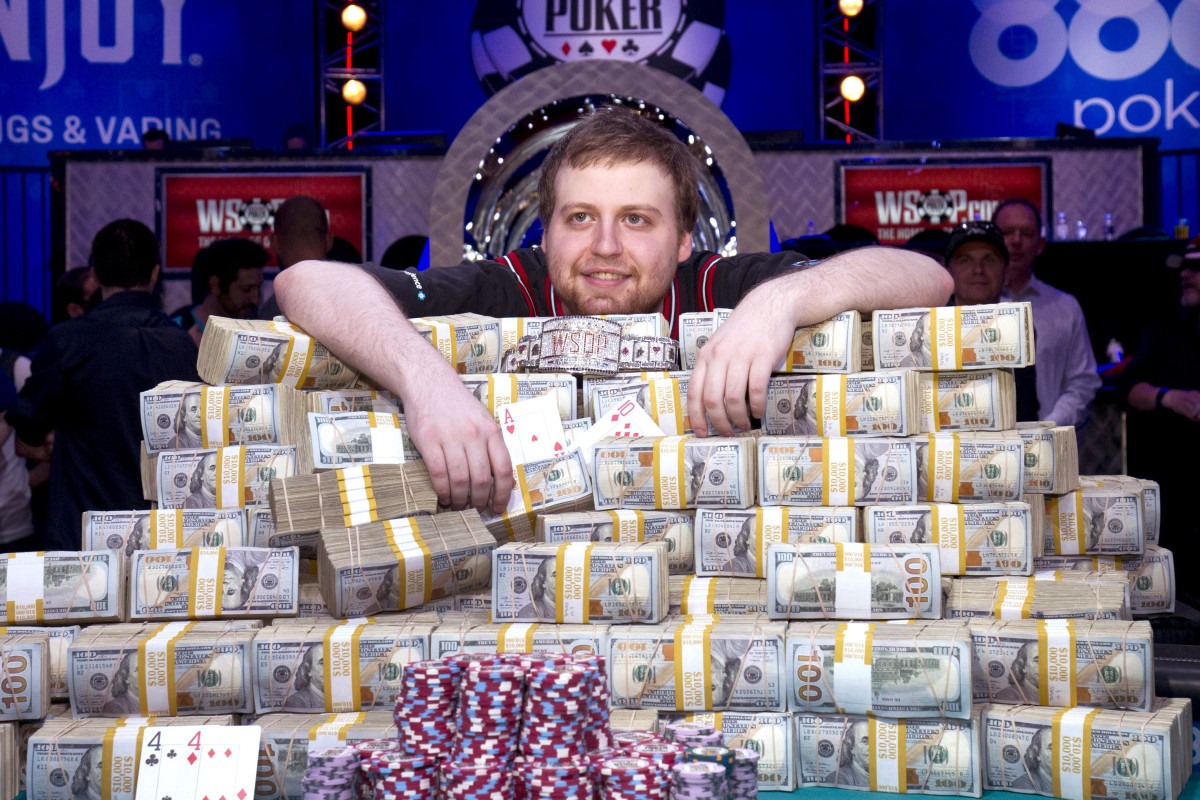 McKeehen (“fanofdapoker”) wasn’t the only familiar face playing in Tuesday’s bracelet event. Chris “Jesus” Ferguson (“Camdi”), another past Main Event champion (2000), took a tumble in the worst possible spot. The 2017 WSOP Player of the Year lost a race with A-K against Ryan Depaulo’s pocket 10s for all of his chips on the direct bubble.

Depaulo (“joeyisamush”) has been one of the top performers during the WSOP Online Bracelet Series. He shipped a bracelet on Sunday while playing from his car outside a New Jersey Whole Foods store. On Tuesday, he finished in 16th place for $11,459, a profit of $6,059 after entering twice.

Many poker fans often refer to certain past Main Event champions as “flukes.” McKeehen isn’t one of them. His poker resume outside of the 2015 Main Event is quite impressive. He now has two additional bracelets, 26 cashes in bracelet events, and $16.6 million in overall live tournament cashes.

In total, 63 players (17.1%) went home with money, a smaller amount than the 23% who make the money in cheaper WSOP Online Bracelet Series events.

The series resumes Wednesday with Event #15, $1,000 Pot-Limit Omaha 8-Max at 3 pm PT. GGPoker will begin its bracelet series on Thursday when it launches a $100 tournament, the cheapest entry for a bracelet event in the WSOP’s 51-year history, and a record that will be broken on Aug. 23 with the $50 Big 50, also on GGPoker.