Joe Ingram has no patience for those who he perceives to be lying. During his “Out of Line” podcast Monday night, the PLO specialist and YouTube personality cut off guest Alec Torelli for being “inauthentic,” abruptly ending an interview that some saw as Torelli’s attempt to get back into the poker community’s good graces. 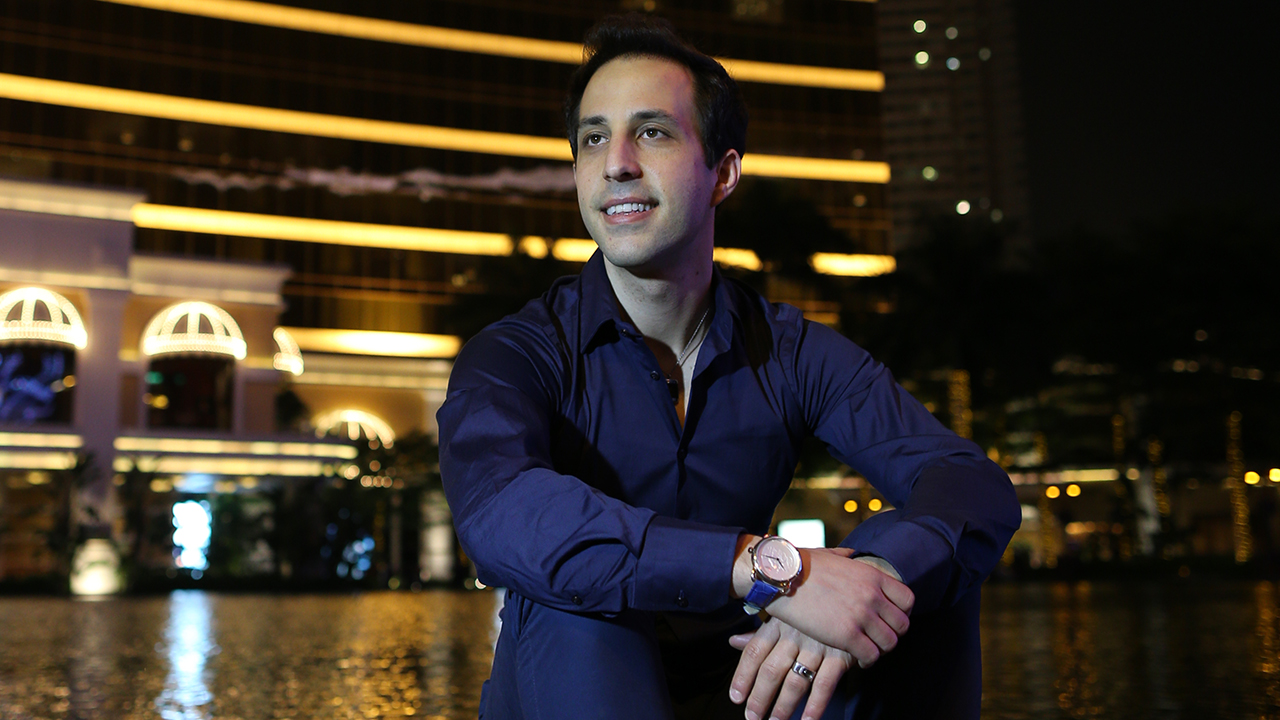 Alec Torelli got cut off during Joe Ingram’s “Out of Line” podcast for being “inauthentic.” (Image: YouTube)

Torelli, a cash game grinder and poker coach, drew the ire of poker fans in May 2017 on an episode of “Poker Night in America” in which he did something that many considered angle-shooting. When Doug Polk called him out for it in a YouTube rant shortly thereafter, Polk’s 181,000 followers led a virtual revolt against Torelli.

The PNIA hand in question came against Daniel Wolf, who pushed all-in with a marginal hand, not realizing the size of Torelli’s stack, because, it seemed, his largest denomination chips were hidden behind the rest of his stack. Poor poker etiquette that Torelli, an experienced player, would know is inappropriate, albeit not technically cheating.

Polk showed the clip of the hand in question to his YouTube subscribers and criticized Torelli’s character.

Don’t Call It a Comeback

After three months of avoiding social media and remaining silent, Torelli responded with a partial apology in a lengthy video on his own YouTube channel last fall that refuted Polk’s accusations. But few bought the sincerity of his expressed remorse.

Over the next six months, Torelli refrained from posting much of anything on social media until in February, to the poker community’s chagrin, it was announced that “Live at the Bike” would feature a special “Alec Torelli Week.” Those series of cash games were held last week, and at the end, Torelli appeared as a guest on Joe Ingram’s weekly “Out of Line” podcast, but things didn’t go so well, to put it mildly.

Ingram, a close friend of Polk’s, addressed the elephant in the room right from the start of the interview. He didn’t bring Torelli on the podcast to discuss crocheting techniques or Final Four predictions.

“After that happens, why not just come out and say, ‘yeah, I f*cked up?” Ingram asked, referencing the alleged angle-shoot.

“Look, the hand happened a year before this event and, like, there was no problem with anyone that was there at the table in real-time,” Torelli responded. “Nobody thought that anything malicious happened or that there was any problem with it. I apologized to Wolf in real-time.”

Torelli blamed Polk for unfairly turning the poker community against him.

Ingram’s patience was tested, and it showed throughout the heated conversation. At the 20:42 mark of the interview, following an apology from Torelli, Ingram told him straight up, “I don’t see a lot of sincerity out of what you’re saying.”

The host argued that Torelli’s only purpose for coming on the show was to “better” his image.

Torelli attempted to apologize and have a civil conversation, but Ingram refused to take him seriously.

“I’ve got no love for angle-shooters, bro. That’s not a thing I want to promote to the community” Joey said.

“Alright, so you just wanted me to come on so you could drill me?” Torelli said, clearly frustrated. “I mean, you could have drilled me privately.”

Torelli tried to move on and bring up another topic, but Ingram wasn’t having any of it. “I don’t know what to say,” the host says at the 48:00 mark. “I feel it’s all inauthentic. It’s all just an act to get people to like you.”

With that, Ingram ended the interview without even saying goodbye.

“I can’t handle this sh*t no more,” Ingram said, turning back to his listeners. “I don’t care if you guys are upset or not. It’s cool what it is. I can’t listen to the f*cking guy.”

Thanks! We’ve had that fixed. 🙂