It’s going to be a great summer for Joe Ingram if he can get 100,000 views by Sept. 6 on a YouTube music video he created for prop betting purposes. 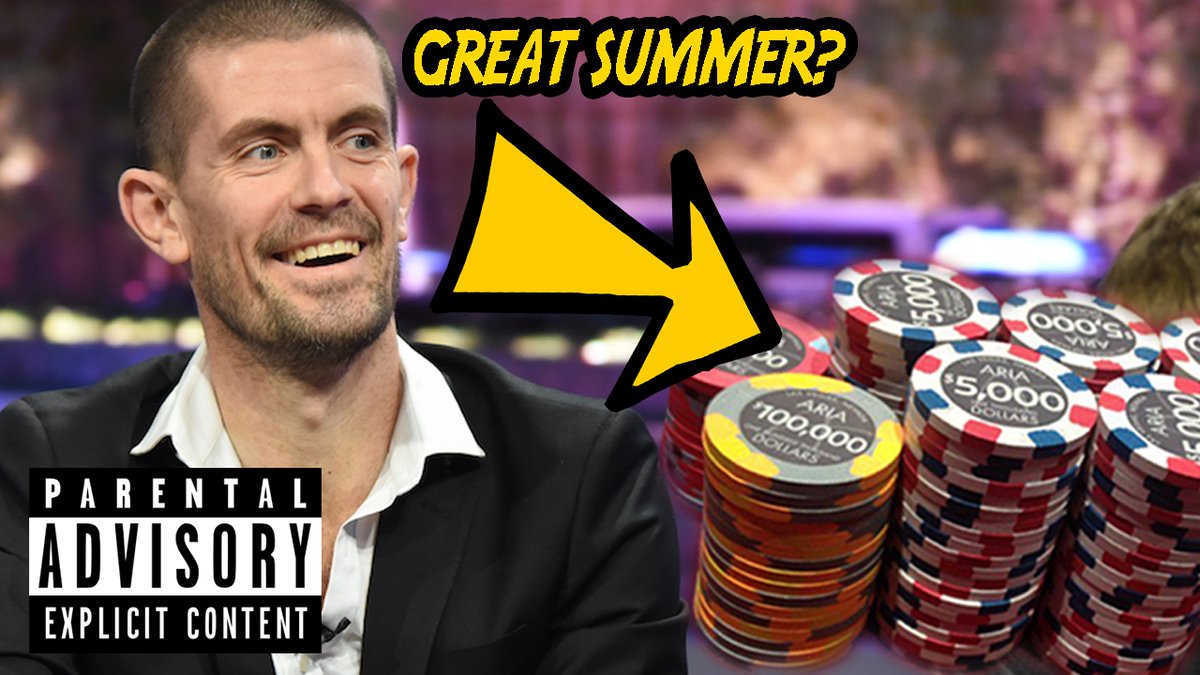 Gus Hansen was the star of the first music video ever produced by poker personality Joey Ingram, who hasn’t made a decision yet about what he’ll be wearing on the red carpet for the Grammys or MTV Music Awards. (Image: YouTube/JoeIngram1)

The poker podcaster and pot-limit Omaha enthusiast will win $10,000 if he hits 100,000 views on the video. Unfortunately, “Papi” doesn’t show off his rap skills as the music is nothing more than Gus Hansen repeating the phrase, “it’s going to be a great summer.”

Is it Going to Be a Great Summer?

Ingram received some criticism for his video on Twitter, but he admitted that putting together a Grammy Award-winning song wasn’t among his priorities.

“It isn’t supposed to be good. I did what I could myself,” he wrote in response to a critical fan.

I don't think the lyrics sound good but they are there

Not everyone was negative towards the PLO specialist. Some appeared to appreciate his efforts and wished him good luck, including Scott Seiver.

Nice use of For the Damaged Coda at the end. GL!

As far as I know @Joeingram1 isn’t a pro musician but has spent a lot of time working and editing this on his own so I do hope he wins this bet. #itsgonnabeagreatsummer

Ingram released the video on Wednesday and had nearly 23,000 views as of Thursday morning. With three weeks to go, he’s well on pace to hit his goal and win the $10,000.

Joey has become one of poker’s most avid prop bettors. The podcaster has taken on numerous crazy wagers over the past year, including a $15,000 bet with Bill Perkins that he could swim a mile. The bet was called off due to weather.

Ingram also bet a pair of entrepreneurs he could host a 30-minute podcast in Mandarin, one of the toughest languages to learn. If he wins the bet, he’ll receive $45,000. He has until October to pull it off.

If Papi can get to 100,000 views on his “music” video and learn to speak Mandarin, it’s really going to be a great summer.

With Cardschat having over 250.000 members, I think just posting the Youtube video here should earn Cardschat a share of that prop bet money 😀 😀

the video has already gained 50,000 views,and I think that he will perform his task ahead of schedule, as for the video cutting is very funny and interesting in my opinion!