Democratic presidential nominee Joe Biden finally announced on Tuesday his running mate will be California Senator Kamala Harris, who also ran for the highest office in the land. Poker Twitter was quick to chime in on the decision. 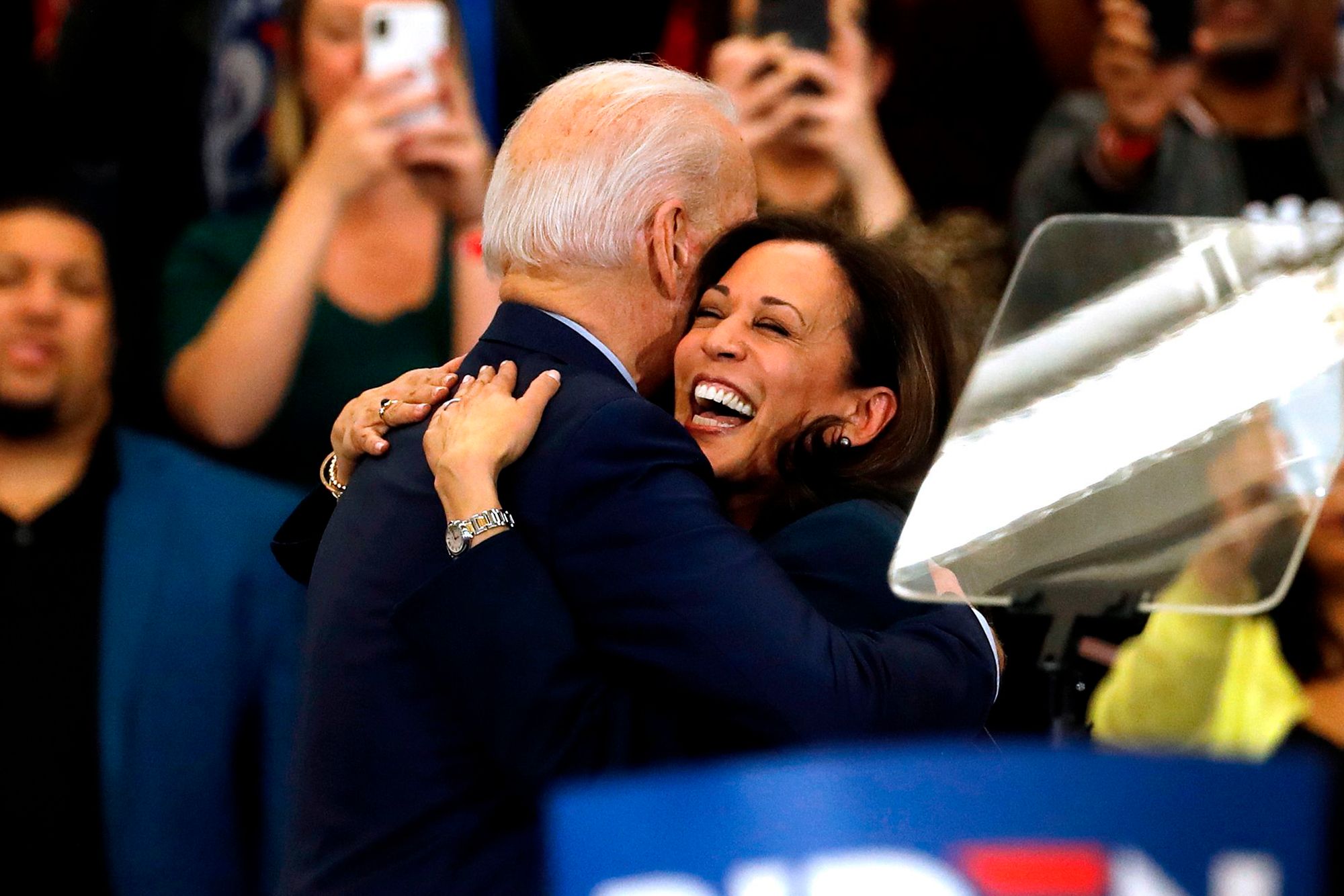 Biden promised his base he would nominate a woman for VP. Harris had long been one of the favorites to serve as the former Vice President’s running mate. US Senator Elizabeth Warren and Susan Rice, President Obama’s National Security Advisor, were also among those in consideration.

What Do Poker Players Think About Harris?

“Joe completely trusts Susan to run the show. He can just sleep all day and she can let him know what’s going on over dinner every so often. She’s a badass negotiator and smarter than Trump and Biden put together. This is a win for everybody except China,” the always opinionated Glantz wrote less than 24 hours ago.

Dan O’Brien also needed just one word to describe the Harris pick — “disaster.” But Twitter user @PatBarr52364730 disagrees and wrote in response to Glantz’ post, “great choice! Kamala can scare the crap out of Donnie with legal facts and subliminal threats. Of course, Donnie won’t comprehend any of it.”

Biden’s selection shouldn’t come as much of a surprise to betting experts. As of yesterday, most online sportsbooks had her as the even-money favorite with Rice second at 5/2. Michigan Gov. Gretchen Whitmer closed at 4/1, depending on the sportsbook.

David “ODB” Baker made his opinion on Biden’s pick via a meme.

“There’s an argument to be made that Kamala could hurt with the younger and entitled and lazy crowd. Her prosecution background has to be suboptimal in this climate,” @KindaCoolKy wrote.

1. PokerStars Clamps Down on Predatory Practices with Active Waiting Lists

4. GGPoker Deal Allows Battle of Malta to Fight on Despite COVID-19 Restrictions

1. PokerStars Clamps Down on Predatory Practices with Active Waiting Lists

4. GGPoker Deal Allows Battle of Malta to Fight on Despite COVID-19 Restrictions