Jerry Yang is one of the most unforgettable WSOP Main Event champs ever despite having an otherwise forgettable poker career. For this edition of Flashback Friday, we look back at the former world champ’s memorable run in 2007. 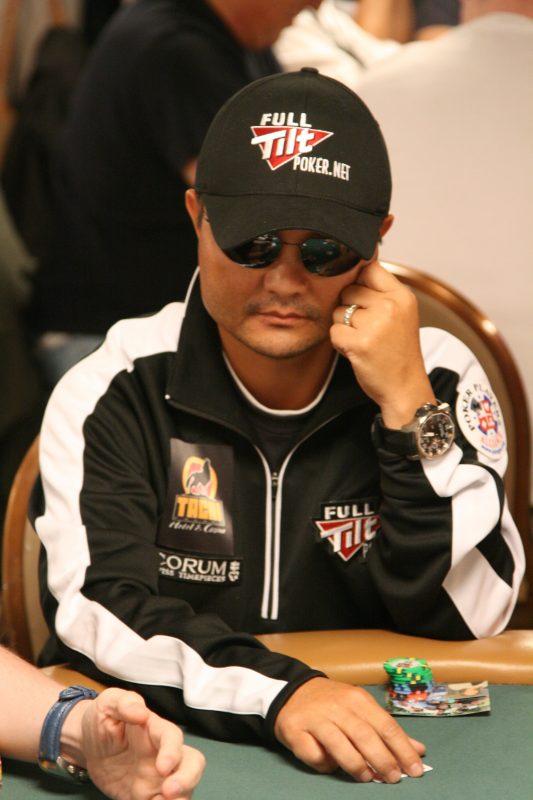 The coronavirus pandemic may soon force the cancellation of the 2020 WSOP. It’s becoming more likely by the day that the summer series won’t run as scheduled, if at all, due to the ongoing pandemic. But that doesn’t mean we can’t find positive news stories related to the World Series of Poker during this difficult time.

Two weeks ago, we reminisced about Jamie Gold bluffing his way to a world championship in 2006. This week, we recall one of the most entertaining characters — Jerry Yang — to have ever won poker’s most prestigious tournament.

Yang Played Out of His Mind

Yang, now 53, escaped to Thailand with his family in the 1970s when his homeland, Laos, was taken over by communists. He would later move to the United States where he learned how to play poker at a competent level.

Heading into the 2007 WSOP, Yang had limited live tournament experience and only around $11,000 in recorded cashes. In the 13 years since, he’s cashed for just $180,000. That pales in comparison to the amount he won for one week’s worth of work.

Yang won $8,250,000 for shipping the 2007 WSOP Main Event, defeating 6,358 participants. Many poker players consider him arguably the least-talented Main Event champ ever. And many believe luck is the only reason he won. To that, we say getting lucky and winning life-changing money for a week’s worth of work sure beats grinding out a day job and living paycheck-to-paycheck for a lifetime.

Yang isn’t one of the most talented players to ever win a major event. His limited poker accomplishments outside of the 2007 Main Event prove that. But we’ll never forget his one shining moment. He was one heck of an entertainer, much like Jamie Gold (2006), Scotty Nguyen (1998), and Phil Hellmuth (1989).

Did God Choose the 2007 WSOP Champion?

Whether you’re an atheist or a believer, Jerry Yang was hard to dislike during his 2007 Main Event run. Sure, he invoked god into his performance — in one hand begging the Lord to let him win. But he’s a lovable character, even if you’re triggered by religion.

We aren’t sure if God chose Yang to win $8.25 million or not. If so, who could blame him? Yang was entertaining to watch during the ESPN WSOP telecasts in 2007. His passion on the felt was matched by few. After winning big pots, he wasn’t shy about letting everyone in the crowd and at home watching on TV know how ecstatic he was to have shipped that pot.

Yang is a religious man who prayed his way to $8,250,000. And though he hasn’t accomplished much on the felt over the past 13 years, we’ll never forget his memorable Main Event title in 2007.