James Holzhauer mesmerized audiences with his mastery of “Jeopardy!” this spring. And not only is he back on TV this week for the game show’s Tournament of Champions, but he’ll also soon be returning to the poker felt. 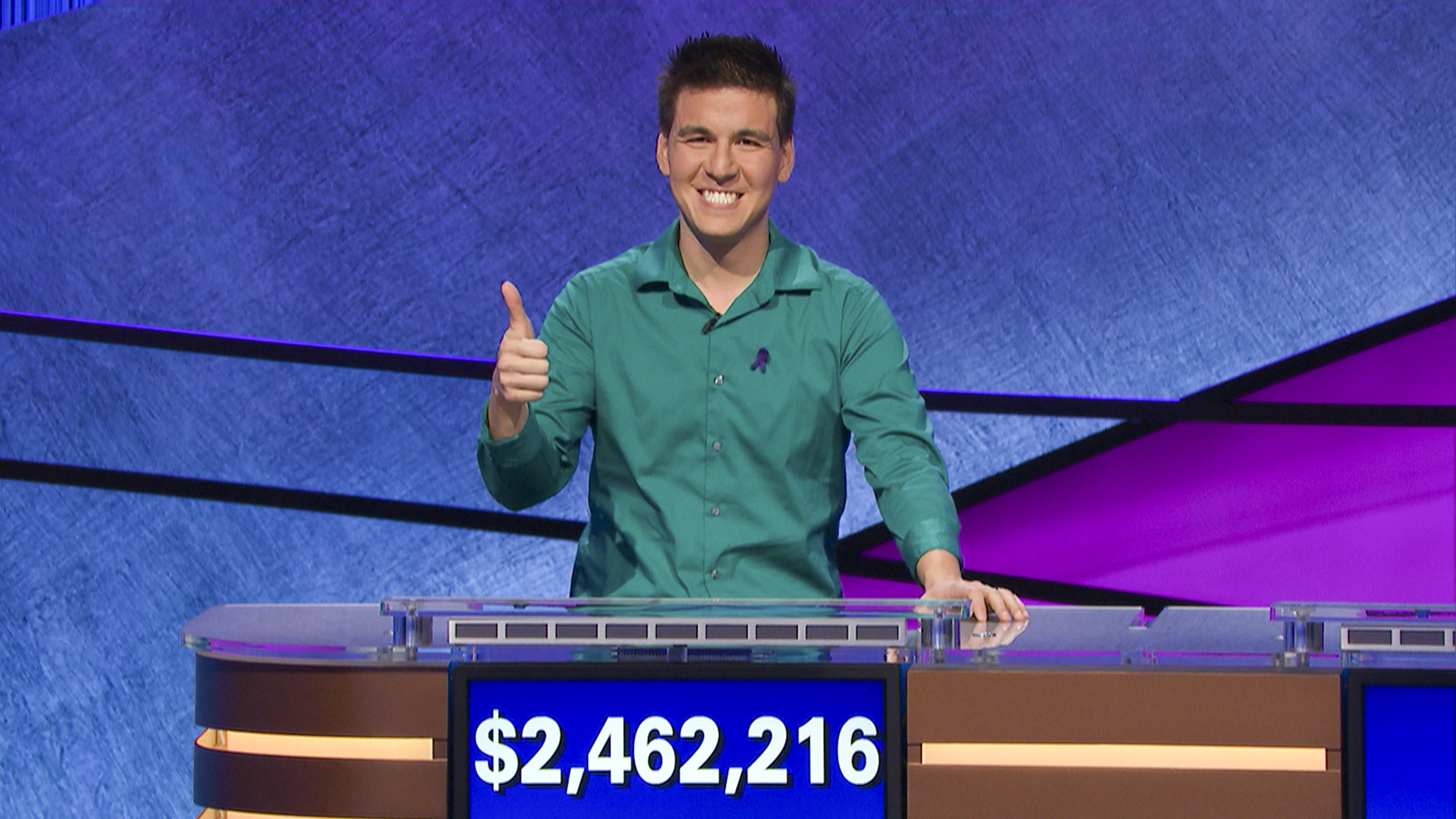 After the Jeopardy! Tournament of Champions airs this week, James Holzhauer will head to the Baha Mar in Nassau for trivia and poker. (Image: Jeopardy Productions, Inc.)

“Jeopardy James” has joined with Partypoker to host a quiz night in the Bahamas at the Baha Mar Resort, Nov. 18, that’s open to all players at the Partypoker Live Caribbean Poker Party. On the following day, Holzhauer will take his $10,300 seat in Day 1A of the $10 million guaranteed Millions World Main Event, according to Partypoker.

“I am sure it will be a fun quiz night,” Holzhauer said in a press release. “(But) I can hardly wait for the Main Event. I might not go all-in as much as I did on Jeopardy!”

Holzhauer, who lists his occupation as “professional gambler,” has a strong background in online poker and played in the World Series of Poker this past summer. He participated in the tag team event (with Mike Sexton), and the Main Event, where he survived into the 15th level before his pocket 7s got beat by a flopped set of 5s in his penultimate WSOP hand.

Return of a Jeopardy! Legend

Holzhauer, a 35-year-old resident of Las Vegas, racked up $2.46 million on “Jeopardy!” during a 32-game winning streak earlier this year. That performance left him just slightly behind all-time money winner Ken Jennings, who banked $2.52 million during a 75-show stretch in 2004.

The “Jeopardy!” Tournament of Champions starts tonight (Nov. 4), with Holzhauer’s first appearance coming on Wednesday. Fifteen past winners will be competing for a $250,000 prize. Holzhauer, who was born in Naperville, Illinois, will get a chance for redemption against Chicago librarian Emma Boettcher, who snapped his unbeaten streak.

“Am I eager for revenge? You Boettcher ass I am,” Holzhauer tweeted.

Holzhauer was an audience favorite even though his crushing style made the “Jeopardy!” games anticlimatic, with most of his matches wrapped up before Final Jeopardy. His final episode garnered 14.5 million viewers, the most the show had seen since Jennings’ run ended in 2004.

Holzhauer, who developed predictive models for sports betting, overwhelmed his opponents not only with his encyclopedic knowledge, but also by employing a strategy of choosing the big money questions first and betting huge on Daily Doubles.

Am I eager for revenge? You Boettcher ass I am

As part of the trivia festivities in the Bahamas, Holzhauer and Sexton will serve as question masters in a contest pitting two-player teams against each other. The winning duos will then get a chance to challenge Jeopardy James directly.

“After the reaction to James when he played as my tag-team partner at the WSOP in Vegas this year, we knew that there were lots of poker players out there who would love to take him on,” Partypoker Chairman and Poker Hall of Famer Mike Sexton said.

“We have deliberately added a team element as we suspect nobody would have a chance against him one-on-one in a quiz competition.”

In poker, however, Sexton suspects Holzhauer will have less of an advantage. “Make no mistake,” Sexton said. “James is a great poker player, it will be fascinating to see how far he can go.”