Advocates for reinterpreting a 2011 Department of Justice opinion that allowed for intrastate online poker in the US just lost an influential ally. Attorney General Jeff Sessions has recused himself from all discussions related to internet gambling and the Wire Act. 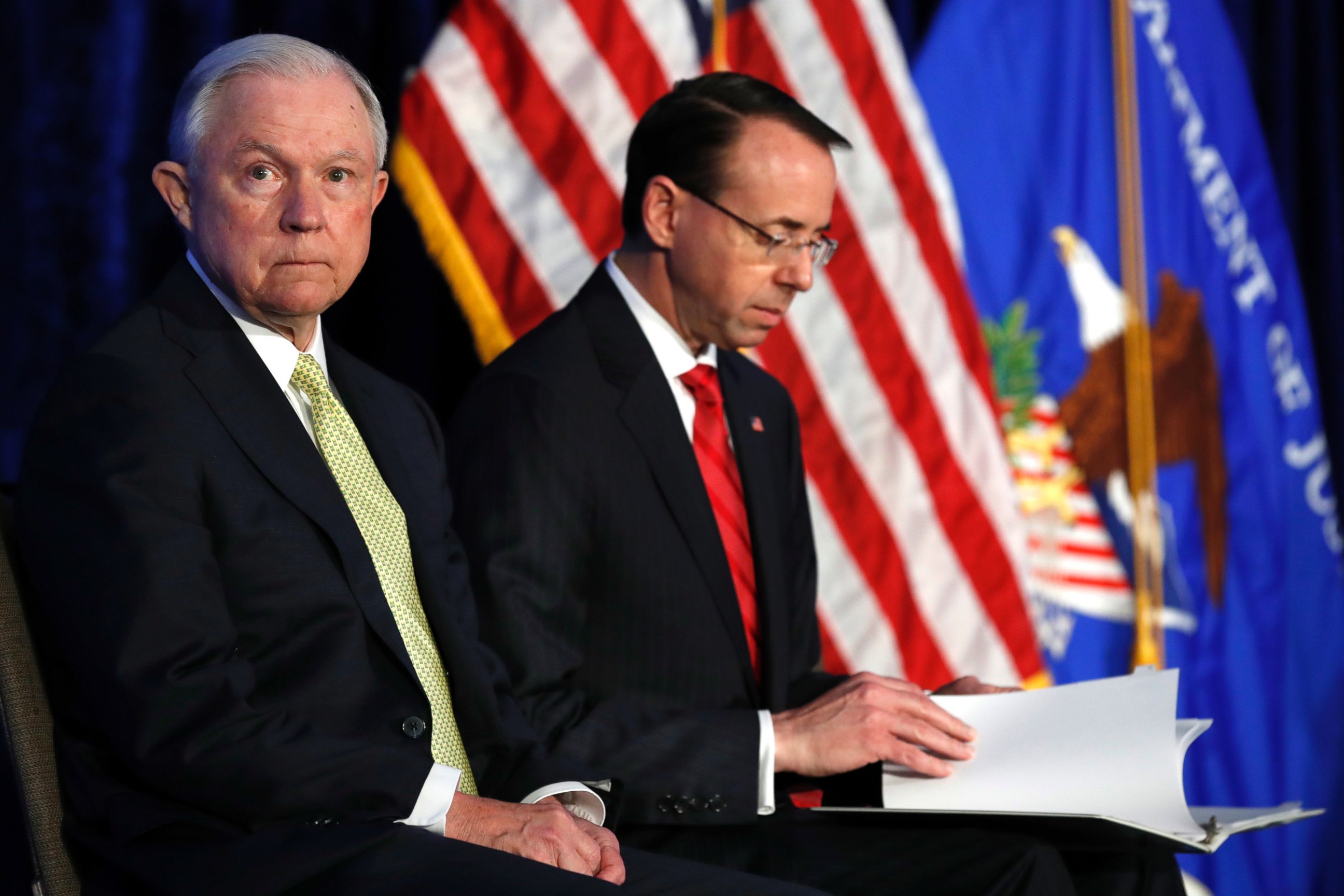 A Justice department spokeswoman told Bloomberg reporters last week that Sessions would remove himself from any matters related to “the gambling issue,” referring to the attorney general’s previous statements about wanting to potentially re-examine a DOJ opinion from December 2011 that allowed for online gambling to take root in states that approved it.

Sessions said during his Senate confirmation hearings in February that he was “shocked” when former Attorney General Erik Holder issued an official opinion that that the DOJ did not interpret the 1961 Wire Act as applying to anything other than sports betting.

The opinion, which is not legally binding but does set DOJ enforcement priorities, allows states to determine whether or not they want to license and regulate internet poker and casino gambling within their own borders.

Sessions’ recusal comes after recent disclosure that he had hired attorney Charles Cooper to represent him personally in the ongoing Congressional and Special Counsel investigations of matters related to Russian interference in the 2016 election.

Cooper has previously worked in Washington DC as a lobbyist for casino magnate Sheldon Aldeson and his group Coalition to Stop Internet Gambling, which had formally requested that the DOJ review and reverse the department’s position on the six-year-old decision.

Adelson, chairman of Las Vegas Sands, vigorously opposes online gambling and has spent significant money to lobby in support of Restoration of America’s Wire Act, which specifically tries to codify an interpretation of the Wire Act that is opposite from what Holder concluded.

Rosenstein to the Rescue?

With Sessions stepping aside, Deputy Attorney General Rod Rosenstein will take his place on matters of online gambling and the Wire Act.

As a US Attorney in Maryland, Rosenstein seized eleven bank accounts and ten web domains in 2011, shortly after Black Friday. In 2012, Rosenstein subsequently indicted some domain holders on charges related to running said businesses.

While the DOJ kicks the issue of revisiting the 2011 interpretation of the Wire Act to Rosenstein, Adelson has been prodding congressional members to take up his pet cause of attempting to ban internet gambling. Rep. Charlie Dent (R-Pennsylvania) recently inserted language into an appropriations bill that would have that effect.

Other states that are considering legalization of some forms of online gambling as currently allowed by DOJ opinion include New York, Illinois, and West Virginia. But these efforts could become moot if the DOJ suddenly reversed the agency’s official position on how the Wire Act applies to gaming in an online era.