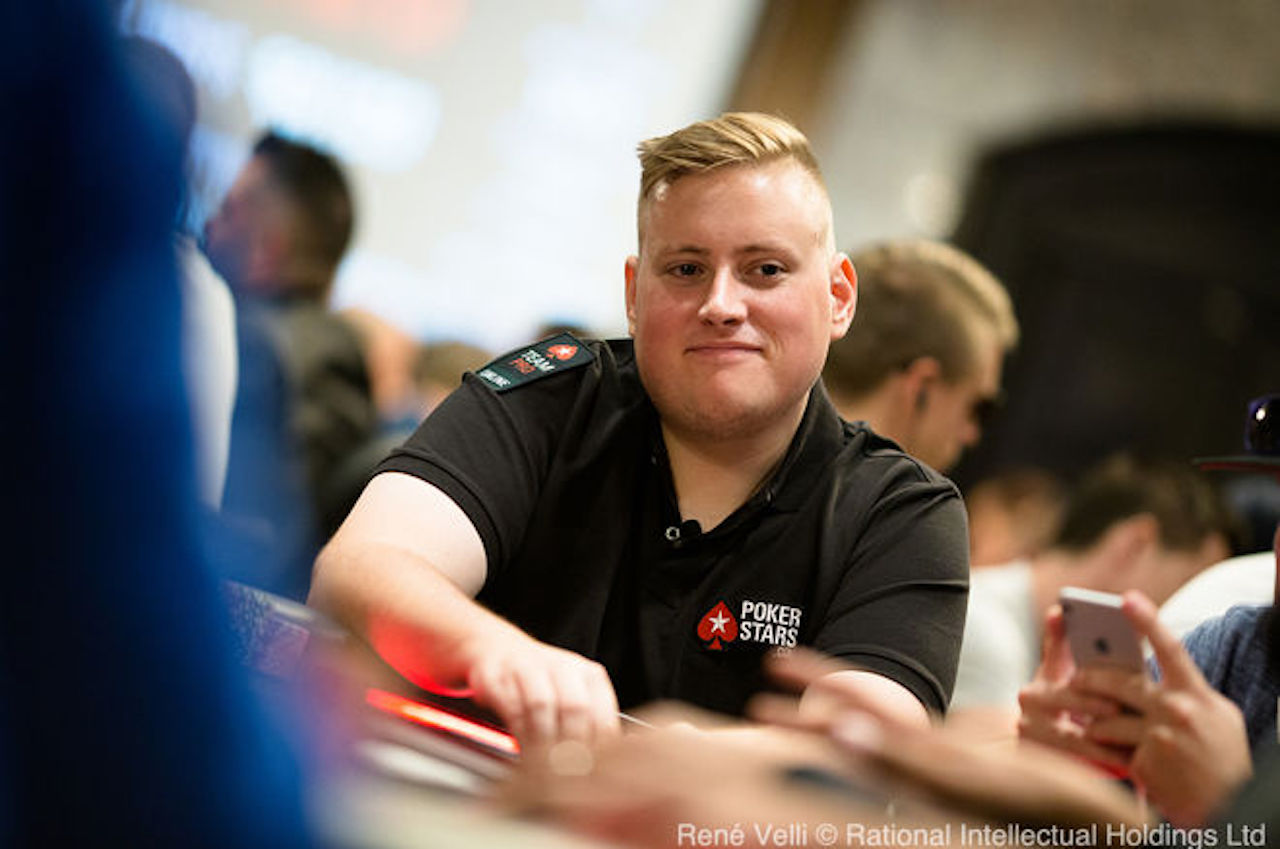 Jaime Staples also participated in the PokerStars Turbo Series while streaming on his Twitch channel, PokerStaples, to nearly 105K followers. While he didn’t win the tournament, he did take the opportunity to reflect on his overall poker success.

“I think being a member of PokerStars Team Online has been huge in my development on the platform,” Staples said of his stream. “I have been able to interact with people like Lex Veldhuis, Jason Somerville, Kevin Martin, and the rest of the great team of streamers.

Last week, Staples won the American Poker Award for Streamer of the Year, following in the footsteps of fellow PokerStars Pro Jason Somerville.

“Jason Somerville is someone I have looked up to since before I started streaming,” said Staples. “He has been the gold standard for what a high-quality broadcast can be on Twitch. To follow in his footsteps is amazing.”

Staples, along with his brother Matt, is less than a month away from the conclusion of their highly publicized prop bet with Bill Perkins. In March of last year, Perkins laid them 50/1 odds that Jaime, who weighed 305 lbs, and Matt, who was 134 lbs, would weigh within one pound of each other in a year’s time.

The brothers bet $3,000, meaning if they can bridge the 170-pound weight difference, they stand to win $150,000. Both have made tremendous progress – Jaime has lost over 100 lbs – and the bet is going to come down to the wire. Rest assured CardsChat will bring you the results when they weigh in. 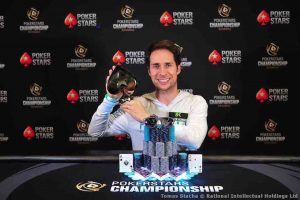 Jeff Gross won the invitational for a $1,000 Turbo Series Main Event seat, though what really matters were the bragging rights.

If Gross manages to win anything in the Main Event, half the cash will be split with their Twitch community.

The PokerStars Turbo Series Twitch Showdown ended in a fun three-way hand between Gross, Fintan “EasyWithAces” Hand, and Felix “xflixx” Schneiders. The trio got it all in preflop with Gross holding A♦10♠, Hand with the A♠4♠, and Schneiders the Q♣10♦. The board ran out J♣7♠4♦9♠10♥.

The PokerStars Turbo Series, which is comprised of 74 tournaments with more than $15 million in guaranteed prize pools, will run through the weekend culminating with a $1,050 buy-in, $2.5 million GTD Main Event.

The truth is that I really like his style of play and I think he has a great future, we will soon see him in many more tournaments reaching final tables, I’ve seen some videos from him on YouTube and he really plays Very well, I saw him play in sit & go tournaments and he played them very well, he has his own channel on YouTube, his behavior in his videos is also very funny, it is highly recommended for young players to watch his videos and also to follow his achievements , and I’m sure there will be many victories for Jeff Gross

I followed Felix “xflixx” Schneiders on the intagram, but I did not follow the game on the Twitch channel, there was probably a lot of exciting game, I will have to start a lot of tournaments on my final game, I’ve dropped 140th place, I always bleed the situation to the bottom and I drop out.