CardsChat ambassador Jeff Gross will be among the commentators for the upcoming historic Triton Million charity event, a £1.05 million buy-in poker tournament, the largest in history. 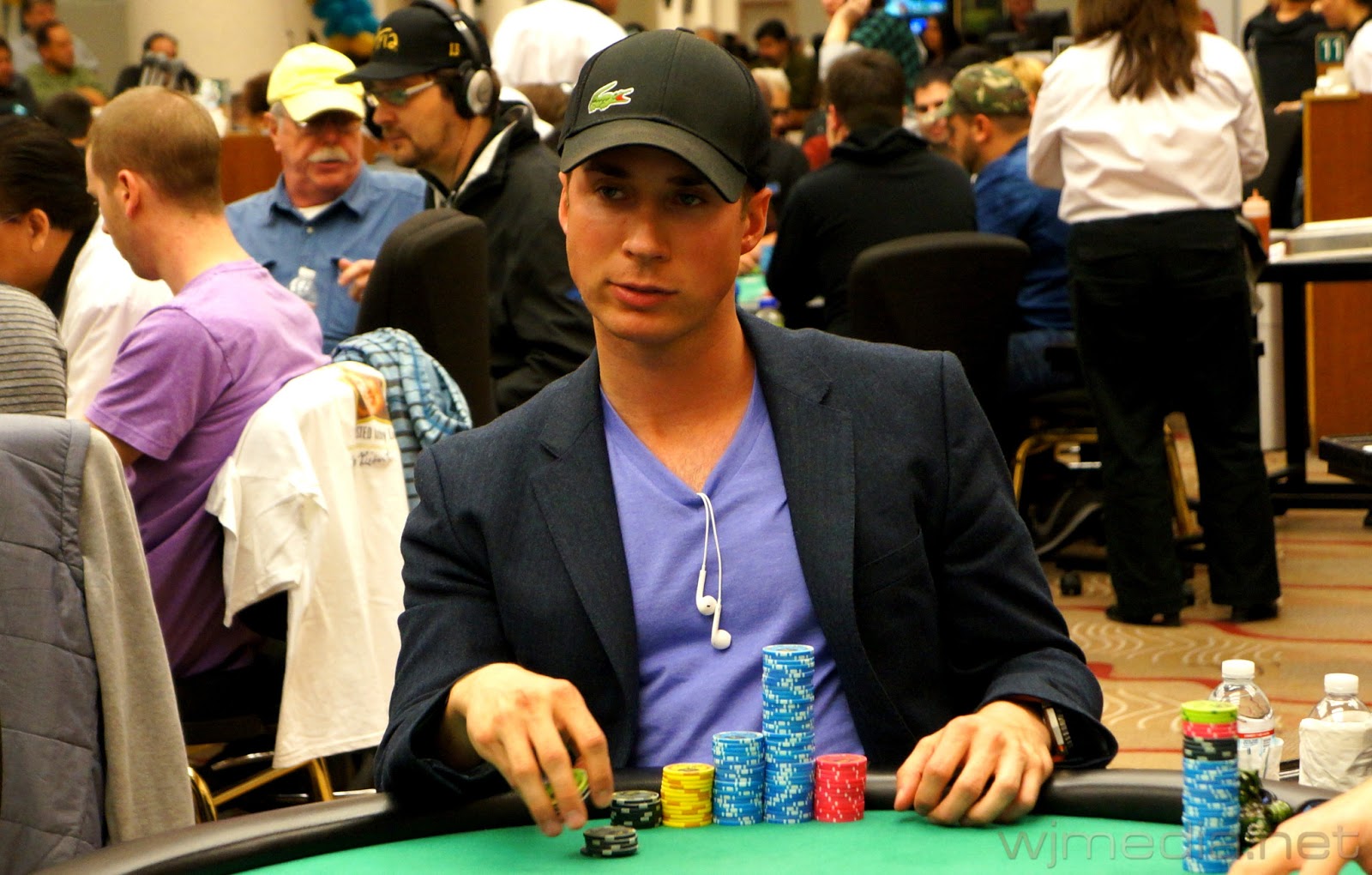 Nick Schulman, who was mysteriously ousted from the WSOP Main Event broadcast booth, will be among the commentators. Liv Boeree will also rotate in to give viewers her expert analysis on the game of poker.

Most Expensive Tournament in History

Triton Million, which is part of the fall Triton Super High Roller series, costs £1,050,000 to enter. That is the most expensive tournament in poker history. Previously, the 2016 Big One for One Drop in Monte Carlo, a £1 million buy-in tournament, held that record.

Elton Tsang won that recreational-players-only event for £12.2 million, beating out 25 other non-pros. The only other seven-figure buy-in poker tournaments took place at the 2012, 2014, and 2018 World Series of Poker in the $1 million Big One for One Drop.

As of Thursday morning, 20 recs have invited 20 pros, making a current field of 40 players. The list of pros include Tom Dwan, Jason Koon, Fedor Holz, and Stephen Chidwick. Rick Salomon, Talal Shakerchi, and Cary Katz are among the non-poker pros.

It’s a unique format that has caused a bit of controversy on social media. Some poker pros are disappointed they can’t get in on the action. But CardsChat ambassador Jeff Gross, who will commentate on the event, has a different perspective.

“I think it’s a unique format that adds a fun element,” he told CardsChat News. “Any time you can do something innovative on a large scale, I think it’s great for poker.”

Catch All the Action Live

If you want to watch this historic event live, you’re in for a treat. The 2019 Triton Million charity event will be available from start to finish at Triton-Series.com beginning August 1. Our own Jeff Gross, a popular live streamer, will provide commentary during the high-roller tournament.

Gross told CardsChat he will rotate in along with the other commentators throughout the tournament. The Triton Super High Roller Series in London begins July 31 and runs until August 8 with eight poker events ranging from £25,000 to £1.05 million.

So cool, having played Jeff in a recent twitch homegame and surviving with a win , and Liv Boree who i havent seen on tv lately should be interesting, What better Ambassadors could you have

Where can we see the list of entrants for this?