Twitch pioneer Jason Somerville has announced his departure from PokerStars, citing a change of priorities and a lack of opportunities in the US. 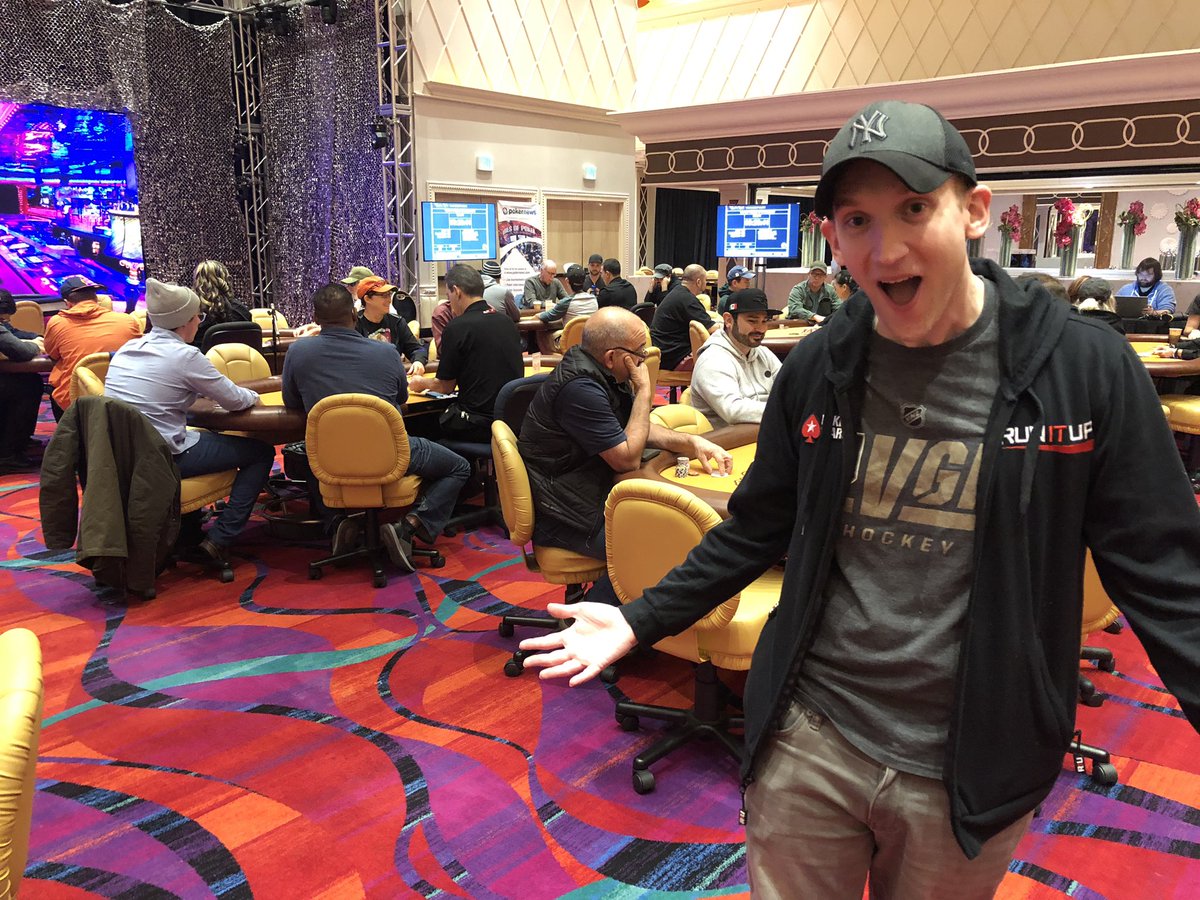 Jason Somerville has left PokerStars in an effort to expand his Twitch streaming efforts. (Image: Twitter/@JasonSomerville)

Making the news public on January 2, Somerville recorded a brief but insightful overview of his reasons for leaving.

For those that tune into his popular Twitch streams, the American confirmed that diversification will be the order of the day in 2020.

The Godfather of twitch! Wish you the best , I know it’s gonna be good!

In 2019, a move toward sports betting resulted in a working relationship between Somerville and the NFL. For five weeks during the fall, Somerville hosted Thursday Night Football on RunItUp.tv. Off of this, he’s been inspired to do more of the same, and promised fans sports, poker, and streaming innovations in 2020.

Somerville’s decision to part ways with PokerStars also highlighted an ongoing, but often ignored, issue within the community. As a New Jersey resident, Somerville’s online poker options are limited.

Although it remains the most active state for regulated online poker, there’s not always a steady stream of games in New Jersey. Couple that with the fact Somerville’s location restricts his poker activities in ways that non-US residents aren’t subjected to, and delivering quality streams was getting tough.

Those with an eye on New Jersey’s online poker economy will know that revenue has been struggling. In November 2019, year-on-year revenue was down 4.4 percent. That drop mirrored similar losses in September, October, and throughout much of 2019.

By leaving PokerStars, Somerville will be able to stream games from WSOP.com, Partypoker NJ, and his former sponsor. It will also give him an opportunity to take advantage of New Jersey’s burgeoning casino and sports betting economies.

As poker revenue has fallen, other areas of the industry have thrived. In November 2019, online casino takings were up were 87.7 percent year-on-year, while monthly sports betting revenue improved by 54.8 percent.

Twitch King to Reign On

When Somerville became a PokerStars ambassador in February 2015, the New Jersey online poker economy was buoyant. The poker pro used the hype to build his Twitch following and blaze a trail.

In fact, it was Somerville’s efforts that inspired others to follow suit and make poker streams commonplace in poker. However, with the industry now in a different place than it once was, it’s time to evolve. For Somerville, that means innovating like he did back in 2015.

Although his announcement didn’t provide any details of what’s to come, Somerville reassured fans that his poker career isn’t over. Along with promising more online content, Run It Up Reno is scheduled for April.

Now in its fifth season, the live festival will take place between April 3 and 13 at Peppermill Resort, and feature its usual mix of affordable tournaments.

After that, Somerville will be a free agent. He may use that status to follow former PokerStars pro Daniel Negreanu and join an emerging platform, such as GGPoker, or he may move further into the sports betting world.

Either way, he will remain an active streamer and a favorite among pros and amateurs alike.

It’s the natural way. Players are leaving and joining other alternative platforms, because the PS has had its moment of glory.